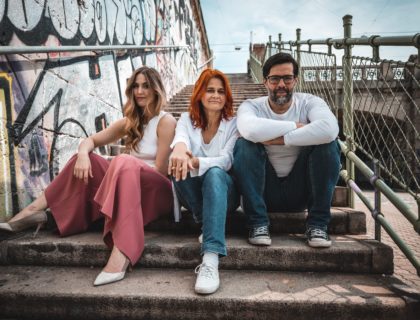 PART 1: THE STORY OF THE BUTTERFLY REBELS 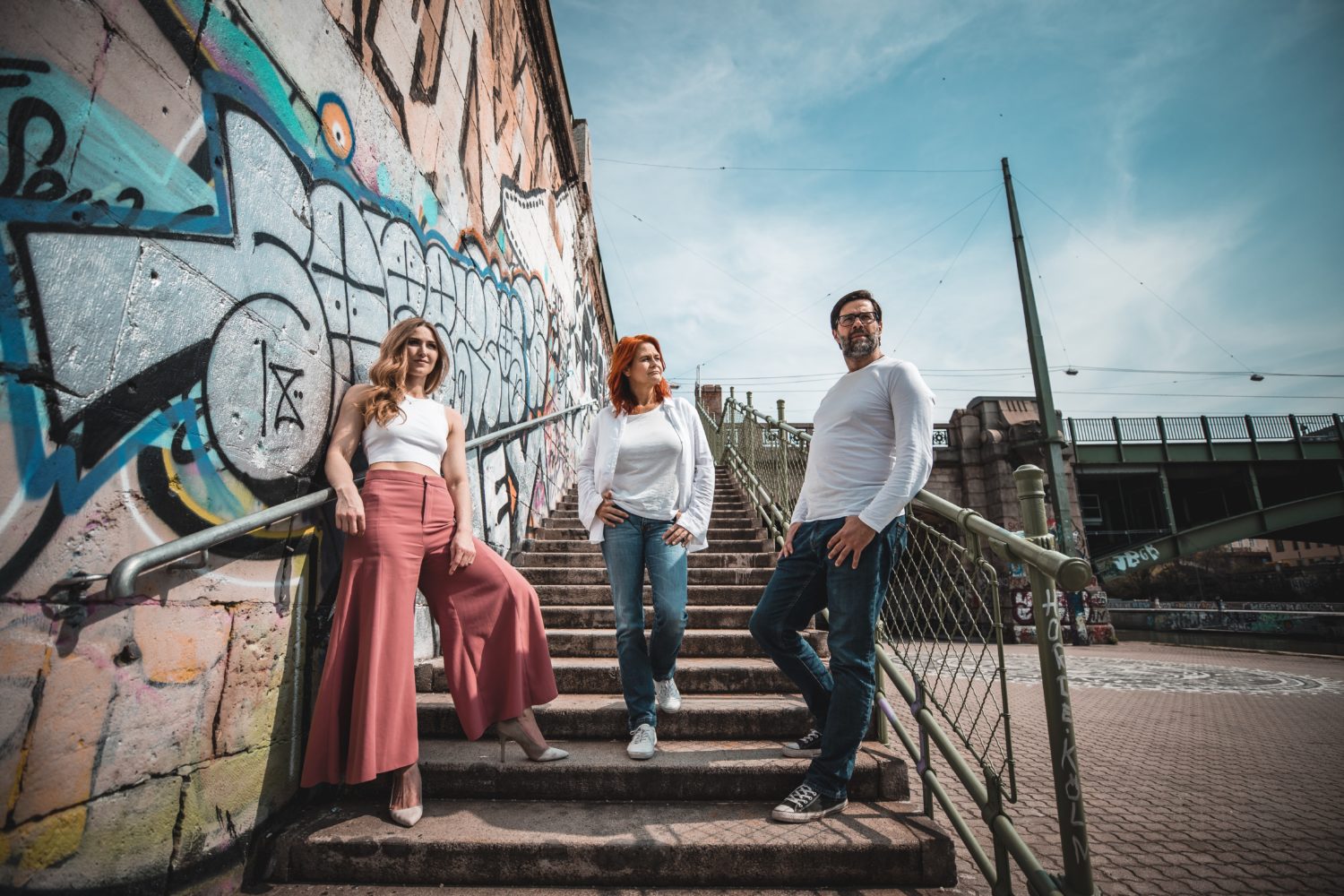 Simply stated, the Butterfly Rebels ask, “How many children work for you?”

Across the world, there are 152 million child laborers. 72 million of them work in exploitative conditions, 7 million of them are slaves. The Butterfly Rebels use artistic means and methods to draw public attention to this inhumane treatment caused by profit maximization and support efforts to end this system of child exploitation.

There was once a butterfly in Brazil and a tornado in Texas – but that’s another story. There was once a scriptwriter in Austria who followed her inner voice and wrote a script for a film about child labor with her former writing partner. The script was well-received, even winning the award for best foreign-language screenplay at the 2014 Moondance Film Festival in Boulder, Colorado. Despite the international acclaim, no local production company was prepared to confront an issue of this complexity.

The years passed and the screenwriter focused on other projects. However, she never lost sight of the project closest to her heart. In 2018 she decided to take a new approach with an author she knew. This time, the screenplay and the film would form only part of the concept, as the subject of child labor is too complicated to be dealt with comprehensively in a 90-minute feature film. The decision was made to pave the way to the movie with activities that would draw attention to its central themes. The two authors adopted the name “Butterfly Rebels” and began to re-write the script with the assistance of an expert in the field: the EU’s former expert for child labor, a real-life superhero who has traveled through India 80 times and freed numerous children from exploitation. In addition, he continues to lobby against child labor in Europe. After all, is there a better way to end exploitation than to remove the market for the products it provides? He was impressed by the project and remains the Butterfly Rebels’ greatest supporter. His involvement led to a co-operation with the German Sternsinger charity, which established the foundation for a comprehensive campaign against child labor. The screenplay had to take a back seat to spots that would draw attention to the plight of children. As soon as they were completed, the project really began to take off.

One orchid is a plant, two are a botanical garden and three butterflies are a butterfly house. A young, passionate manager joined the two writers, and the Butterfly Rebels soon also garnered the support of the Austrian Catholic youth organization. The production company Interspot Film had supported the project from the very beginning and introduced the Butterfly Rebels to representatives from the Austrian Broadcasting Corporation (ORF). They, in turn, immediately offered television airtime for the charity spots, as well as radio slots. As a result, the Butterfly Rebels produced radio spots and added a few print advertisements before turning their attentions to social media.

Celebrities began supporting the campaign, which had by now won the financial support of a well-known foundation. A website which provided information about products created using child labor and ethical, sustainable alternatives was established. The first beat of the butterfly’s wings had created a fresh, strong spring breeze…

And how did the story continue?

As people came to realize the consequences of their own actions, they increasingly chose to make a statement by purchasing products that had been produced ethically and spread the message to others. Then the miracle occurred: the developing consumer consciousness forced the worlds of politics and industry to react and put an end to the exploitation of child workers once and for all…

That is our dream, and that is the dream we will continue to pursue until child labor is little more than a fading memory from a dark era of the past. 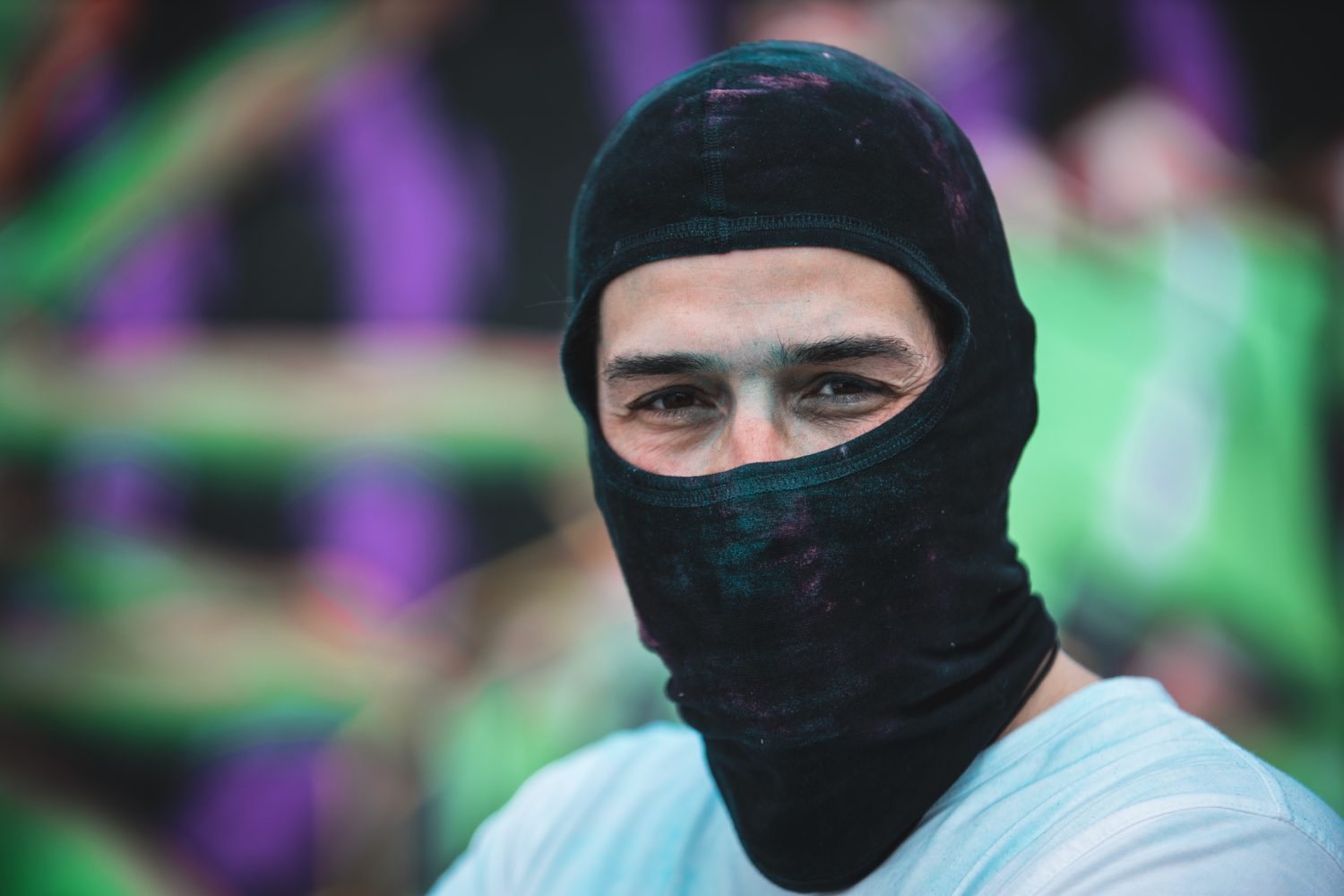 “I am often asked what I hope to achieve with my resistance, and what change my efforts to combat injustices can produce. I simply answer, my own change. Then I tell the story of the ant: When Nimrod started the huge bonfire he cast Abraham into, the flames could be seen across the land. An ant appeared, ran past the prophet and spat a drop of water into the fire. It returned to Abraham and apologized for not immediately greeting him, but its mouth had been full. And it was in a hurry because it had to go and collect another drop of water. After all, the fire had to be put out.

“And you believe you can achieve that?” asked Abraham.

“Maybe not,” said the ant. “But when, at the end of all days, I am asked what I did while Nimrod’s fire burned, I can say that I tried to put it out.”

It doesn’t have to be the end of all days.  Advanced age and inquisitive grandchildren are enough.” – Walter 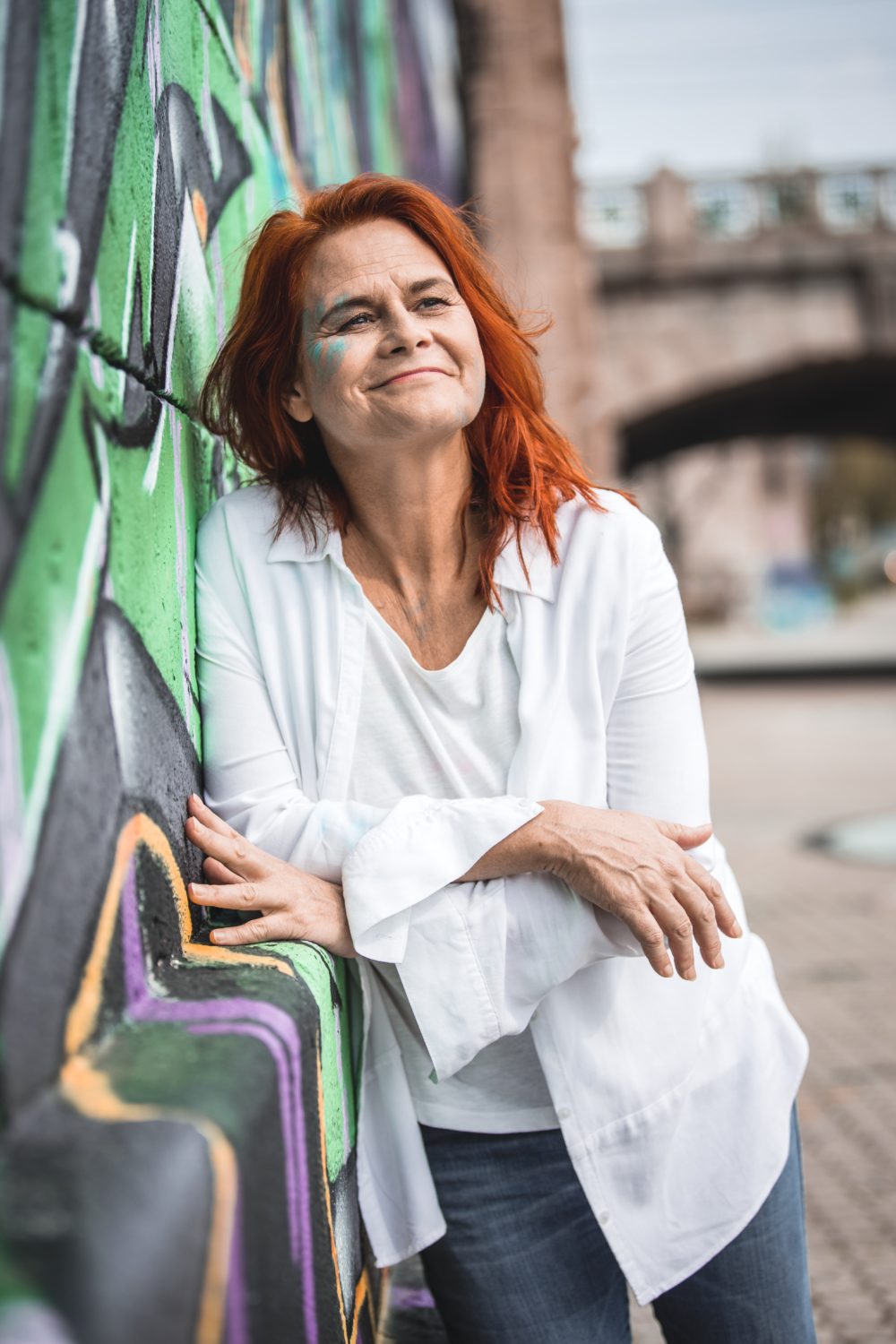 “One step is all it takes to journey beyond a million. It’s the little things that create great foundations.” – Berith 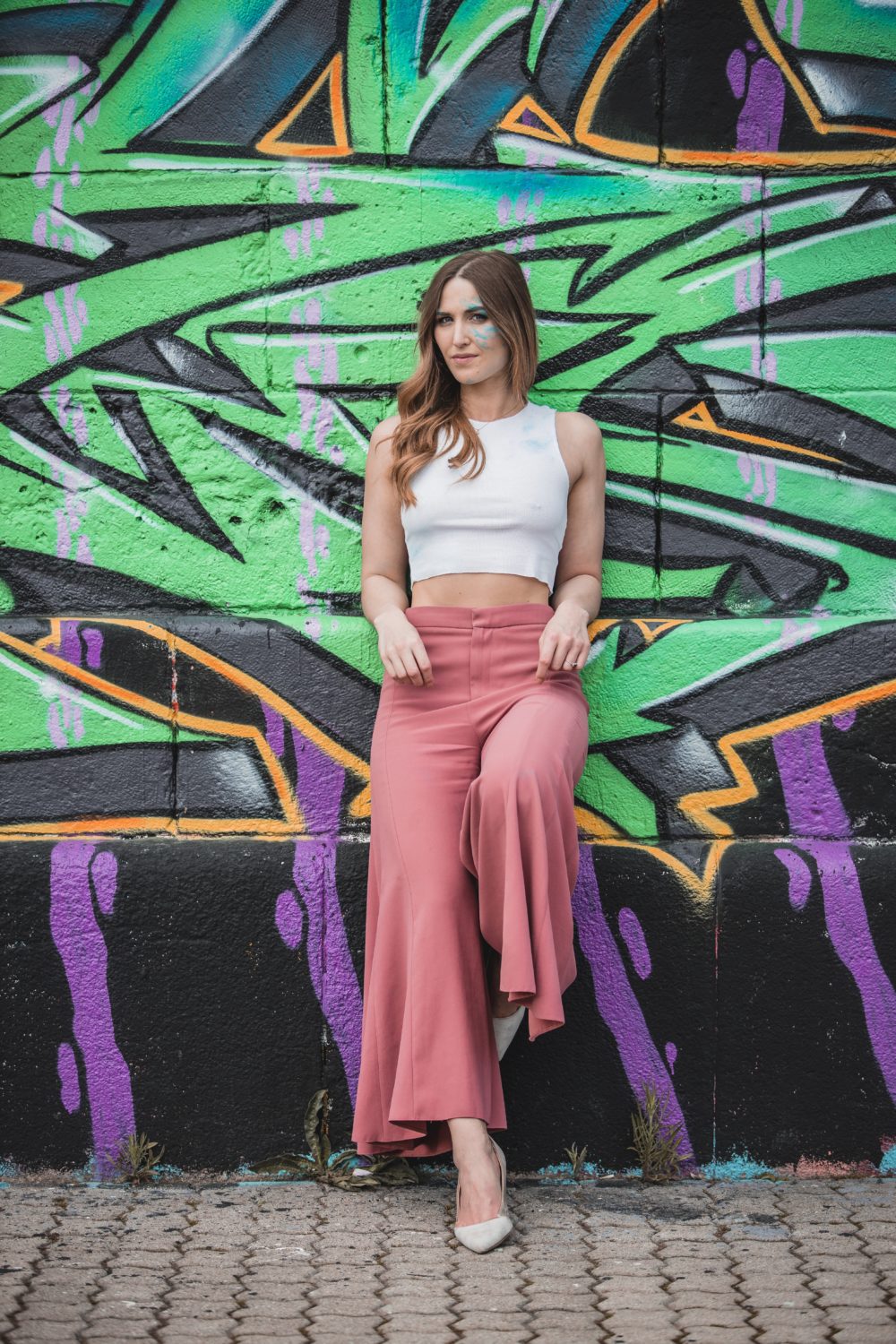 “If we all climb up together there is no one left to look down on. Dare to be aware.” – Lara