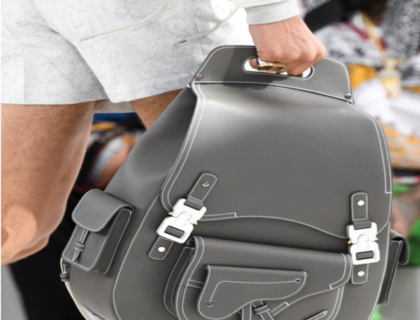 ALYX is an emerging fashion brand that has been featured on numerous fashion week runways this year. In a scene dominated by established fashion houses, Alyx is charting a different path and is gaining recognition. So, who are the people behind this high fashion concept?

The founder and  artistic director of the ALYX label, Matthew Williams, follows a singular philosophy – the concept of high quality materials mixed with subversive culture. The first ‘ready-to-wear’ collection hit the stores in April 2018, three years after Williams founded the label. By the end of 2018 the brand was listed as ‘one of the hottest new brands coming out of Europe’ by GQ Style. 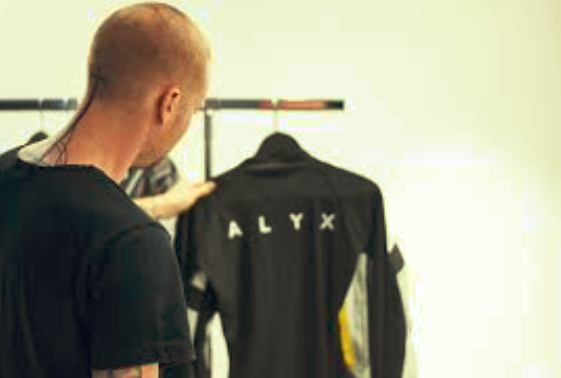 Even though the company is based in New York City, the line is produced exclusively in Italy. In his designs, Matthew combines a variety of influences from his upbringing in California to his life in New York. Most notable is his commitment to detail, innovation and desire to push new ideas forward. The ALYX look can be summarised as a mix of slimline tailoring, lux fabrics, graphic jersey designs and ‘aggressive yet elegant’ accessories. Under Williams’s rule, the signatures of the clothing brand are a little more hard-core: lighter caps tacked onto jackets and sneakers, and the infamous roller-coaster safety-buckle belt which was inspired from a rollercoaster ride at Six Flags.

“The allure and glamour of being a new brand wears off quickly,” says Matthew Williams.

“Soon, you have to pull your weight when it comes to product and design.”

Though the brand was focused on womenswear for its first two years,  their men’s clothing and accessories have been hitting the streets for some time on the likes of Kanye West, Travis Scott, Virgil Abloh and Tom Sachs. It is safe to say that Matthew Williams does know a thing or two about hype, having filled the role of creative director for Kanye West and Lady Gaga’s merchandising and tour productions.  On working with West, Willams said in an interview with Dazed, “Kanye is number one. He is the person that gave me my first break. I created a suit jacket for him to wear to the Grammys when I was 21 years old.  He asked me what I did and I told him I was working at this clothing brand. He then asked me how much I got paid, to which I replied, ‘Nothing.’ And he said, ‘Okay, I’m going to give you double nothing to come work with me.’ The next day I was on a plane with him to Japan. I owe him everything. He’s been an amazing friend and mentor.”

If you caught our street style sets from Paris Fashion Week, you would have noticed many big name musicians sporting accessories with the familiar-looking rollercoaster buckle. Skepta, ASAP Rocky and Bella Hadid and Ian Connor all rocked the ALYX Dior collaboration on the streets of Paris. Along with KAWS, Kim Jones added the signature brutalist industrial aesthetic of Matthew Williams to the Dior SS19 collection. The utility buckle appeared on belts, caps and backpacks at the Parisian house’s menswear show, a very unexpected collaboration for Dior.

Just a few weeks ago, the designer surprised the fans with another exciting collaboration. Williams previewed on Instagram an upcoming colorway of his collaborative sneaker with Nike, the S19-NIKE-MMW Technical Runner. The collaborative Matthew M. Williams x Nike capsule just dropped. 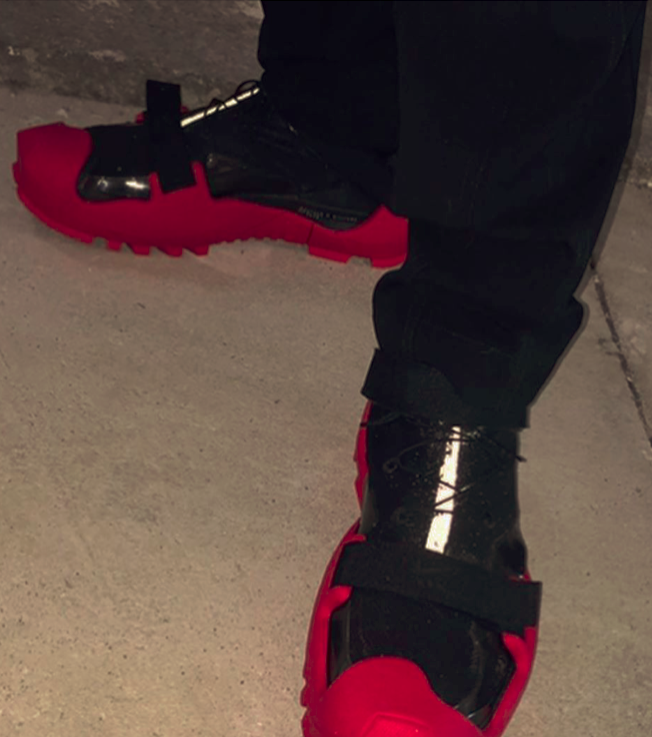