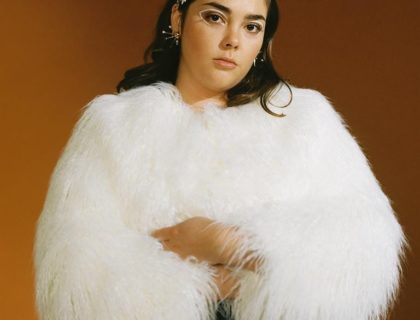 France is a place with a very special atmosphere, which is hard to describe. It captivates everyone with its charm and easiness. It seems that French people don’t do anything on purpose. They are not trying to be attractive and adorable for someone. This is the point. In fashion, music, culture – France doesn’t follow any standards, it creates its own ones.

Today we will tell you about three French artists that you will add to your fav playlist for sure immediately after going through this article.

It is a band that is focused on psychedelic pop and rock. Don’t be scared. No dark pessimistic music, only dynamic beats and unusual compositions that will turn your attitude to music upside down. La Femme owns a kind of magic. The moment when you press play, your consciousness isn’t with you anymore. It fully sinks in the jungles of music.

It is a duo with the songs that can really confuse you in a good sense. Clara Cappagli can sound like a romantic lady in one song, and as an underground woman in another one. Her voice is the central issue of this duo. She plays with it, but still follows the common concept of music. Producer Armand Bultheel emphasizes the beauty of her voice with the fascinating beats. Go, try it!

The real name of the artist is Charline Mignot. Her music is purely filled with Parisian atmosphere. It seems that the songs were created for the romantic evenings on the small balcony with the glass of dry wine. If you listen even to one song, you will definitely notice that the voice is the main «weapon» of Charline. The light beat works only as a supplement. In such a way she achieves a point of relaxed light feeling. It is really must-have for megapolis citizens.