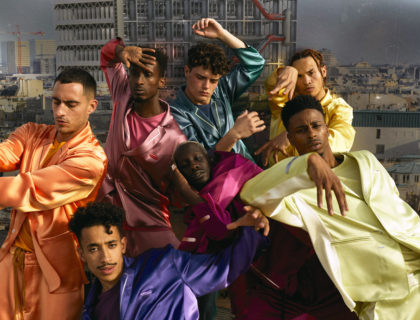 The fashion brand ‘Pigalle’ has been around since 2008 and was founded by an aspiring French designer – Stephane Ashpool. Pigalle carries a curated selection of sneakers, streetwear, and as well as some rare Japanese brands. His signature style, artistry, and ability to empower youth has had a lasting impact on his community. Embracing his identity as a Parisian, Ashpool celebrates his city while crafting a future vision that has always put his community at the forefront. The first store opened in Paris and ‘hard-to-find’ Japanese designer pieces have been part of the collections from the very beginning. Pigalle, as a brand, conveys the spirit of the Parisian cool and was named after a former red-light district in Paris which lies right by Mount Montmartre.

Ashpool was born and raised on the streets of 80’s Pigalle and that is certainly visible in his works of fashion. After his show last year, which took place inside a parking lot in the quarters, Ashpool said: “The good vibrations, the friendships that have been formed from this street, where most of the Pigalle kids and families live, the same street where we have the court, is just a pure blessing. It’s an amazing example of how different races and creeds can live side by side, join together through cultural moments, showing the world how a diverse society can succeed.” 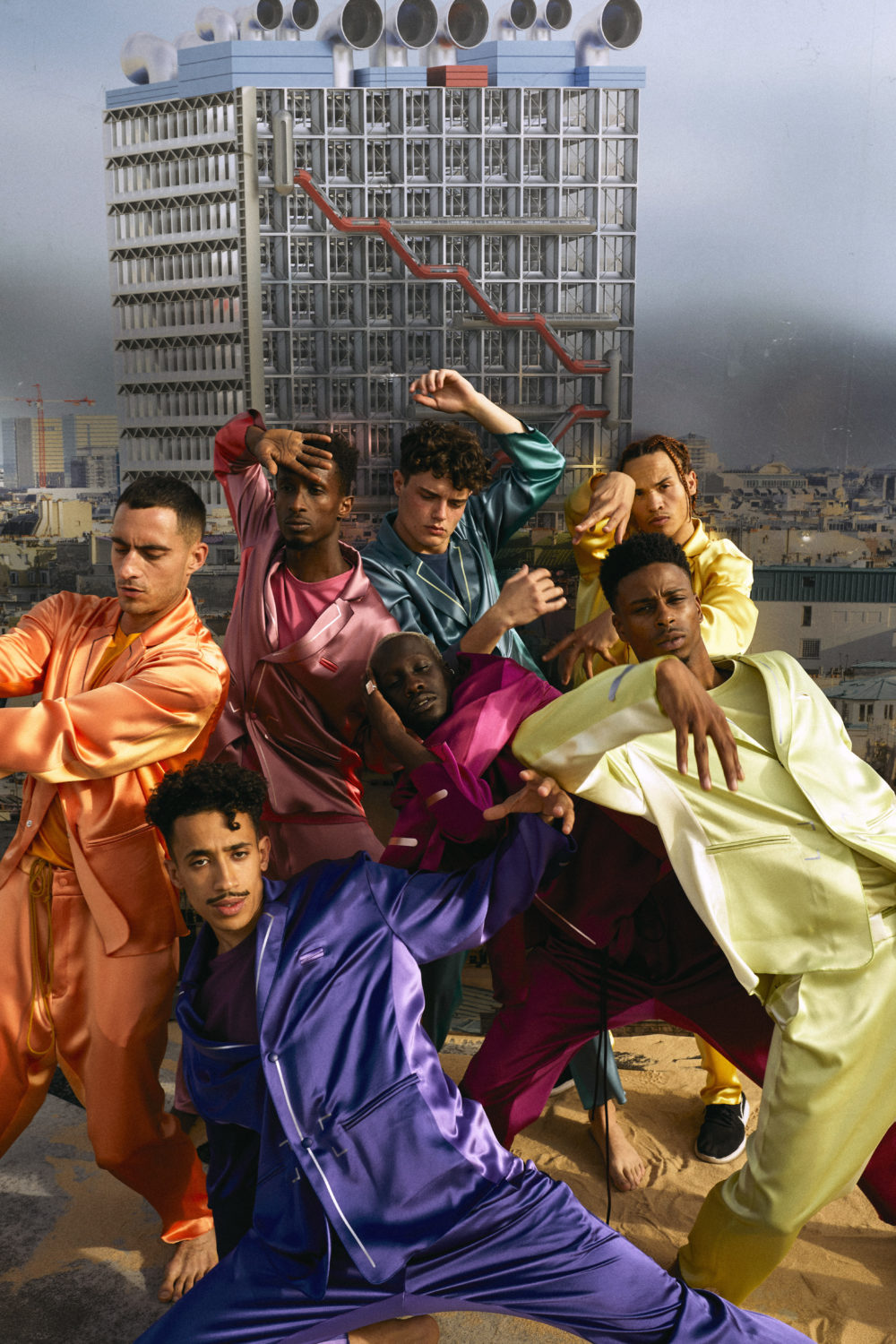 Ashpool references these pieces of the neighborhood and situates them in a modern context, employing, for instance, the red velvet of Pigalle’s exotic dancing clubs for his jackets and the latex of sex shops for his bow ties. After all, he did grow up walking around porno theaters, sex shops, and massage parlors that defined the neighborhood until just a few years ago. The end product can be described as ‘provocative luxury’, upscale in quality and creativity while still sleazy. Ashpool told Sleek Magazine: “It’s all about using traditional clothing codes and making them fit my neighborhood’s taste. In other words – Pigalle trashiness combined with the clean tailoring and colors of the neighborhood today. This was also an influence in his choice of venue for his most recent show which took place at a dance conservatory. His mother who was trained as a ballerina worked at the legendary Moulin Rouge. She was in charge of teaching models how to walk for the FW/18 Show. 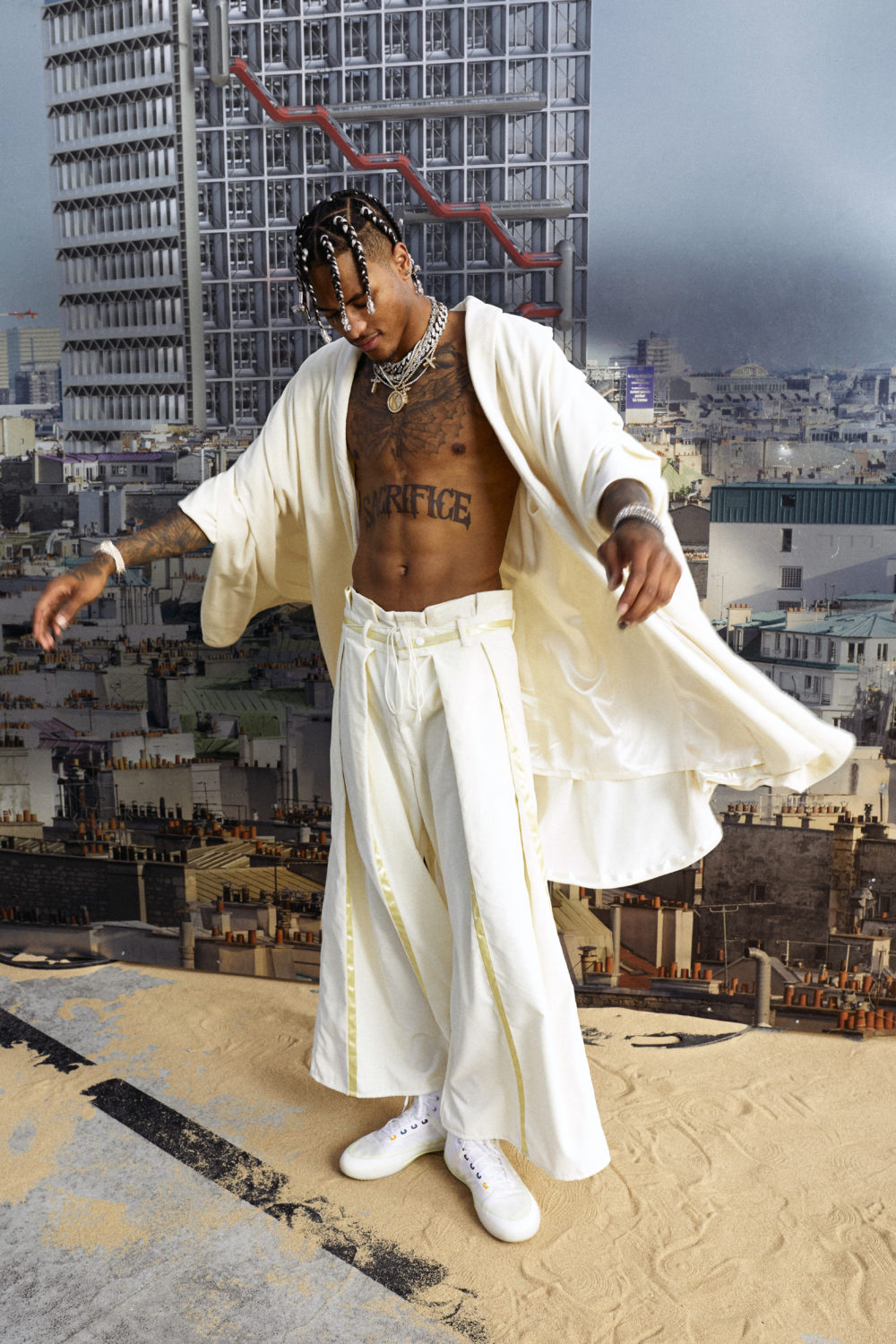 His creations have managed to attract some famous supporters including global celebrities like Rihanna and A$AP Rocky. A$AP has worn Pigalle T-Shirts and hoodies on several occasions thus boosting the brand’s visibility and its following. In 2015 Ashpool won the prestigious €250,000 ANDAM Prize, which also included mentorship from Chanel Fashion President Bruno Pavlovsky. 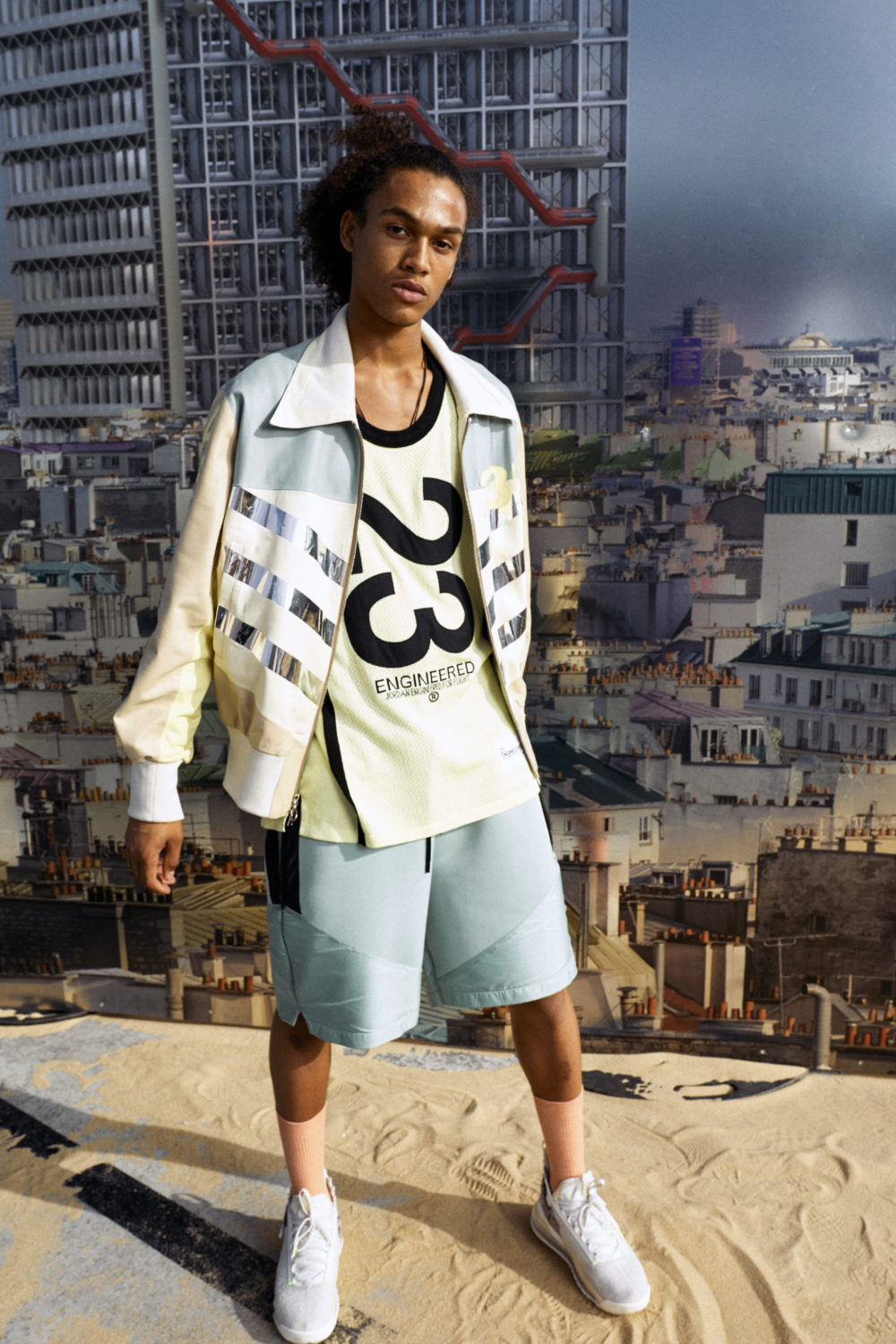 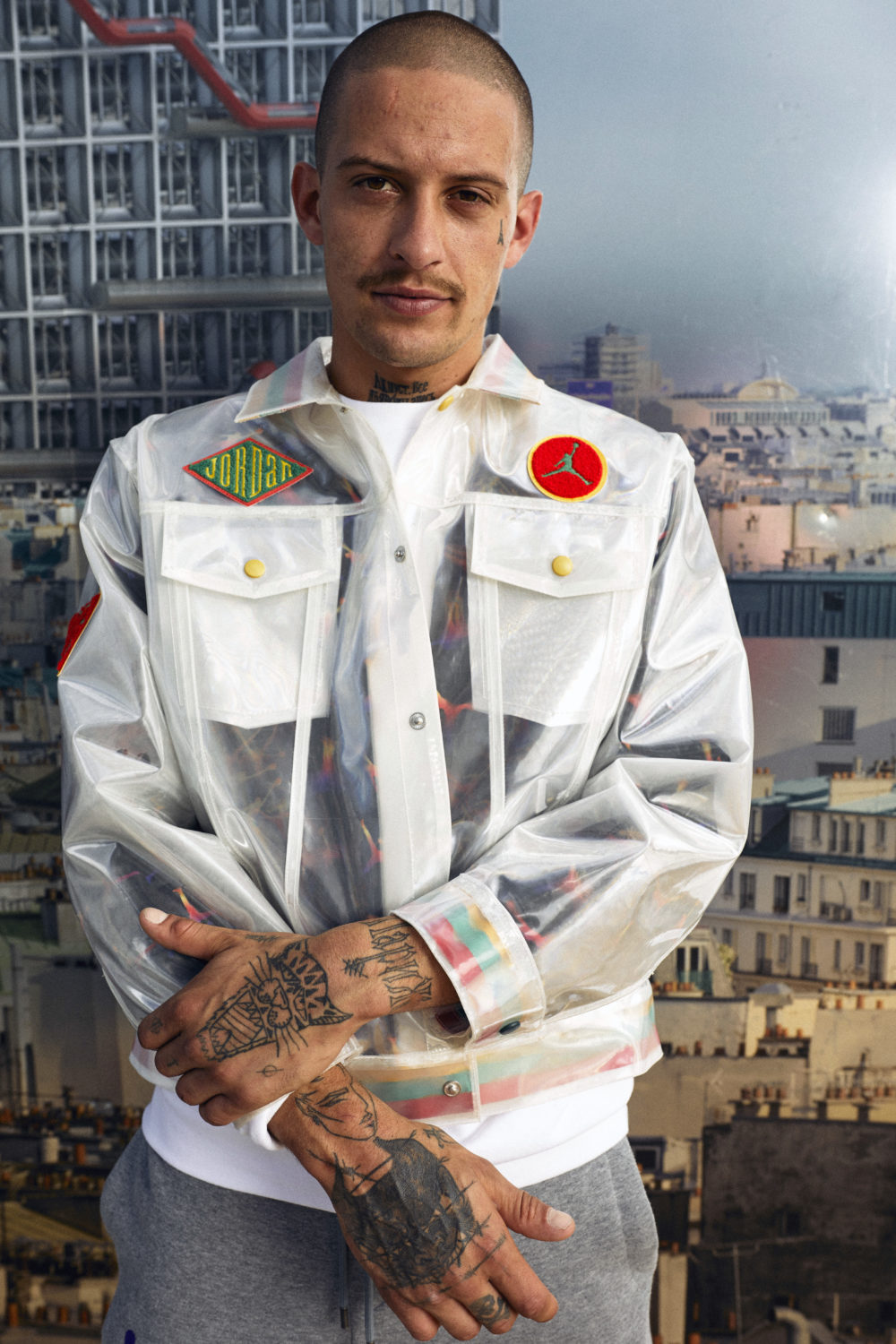 In 2014, the brand expanded its line and sphere of influence by collaborating with Nike for a basketball-inspired sportswear range, whilst releasing dual-branded Air Force 1 and Air Raid Silhouettes. The collaboration saw great demand and both sneakers were sold out within hours. Following the success of the first dual-brand release in early 2015, a second collaboration with Nike was announced. 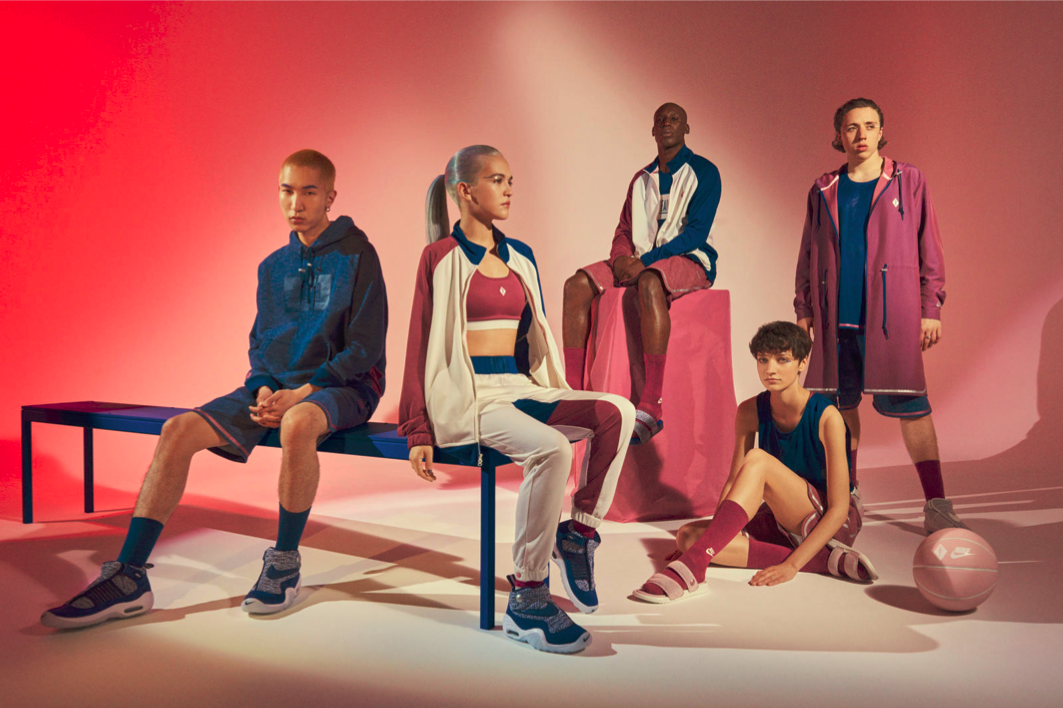 Ashpool is more than just a fashion designer, he has emerged as one of Paris’s creative, cultural, and community-driven cornerstones. What has made things slightly difficult is that this once very niche fashion subculture is becoming appropriated and therefore it is hard to stay relevant. An example of that are the signature ‘Pigalle’ logo sweatshirts which retail for around $300. Although, in most souvenir shops in Pigalle, the same sweatshirts are sold for as little as $50, making them pieces that even tourists, who may have never heard of the label, might buy.

At the heart of ‘Pigalle’s’ story is a vibrant neighborhood’s solidarity, spear-headed by Stephane Ashpool. By representing his roots in his fashion, Ashpool has elevated and increased a new generation’s talent and exposure, paving new opportunities for young talents in Paris. As the neighborhood continues to grow, Ashpool’s vision reminds the world why finding allies, supporting creatives, and shifting perspectives are so essential to the art of crafting the future. 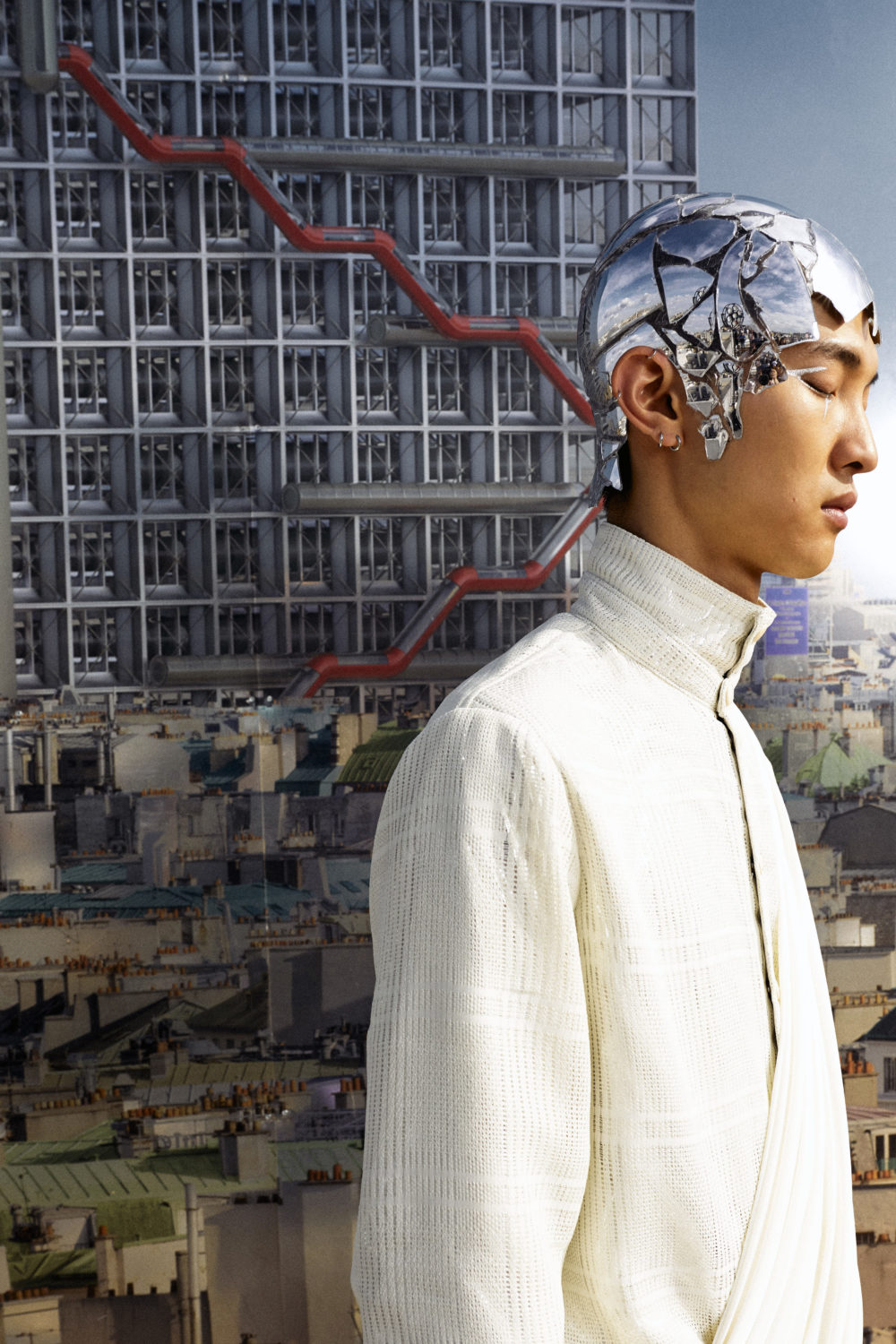