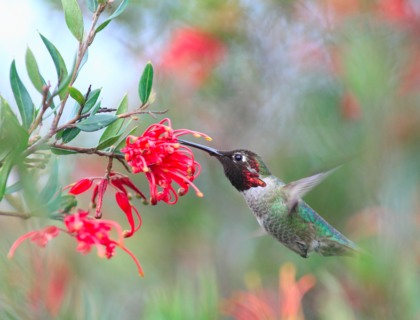 Trinidad and Tobago – Jewels of the Caribbean

Carnival isn’t the only reason to visit Trinidad & Tobago, but it is certainly a very good one.  Anyone who has ever visited these jewels of the Caribbean can not deny their beauty. The islands are lush in green vegetation, magnificent foliage and wonderful wildlife.  In fact, original natives of the land, the Amerindians referred to the island as “Lere,” meaning the land of the hummingbirds. 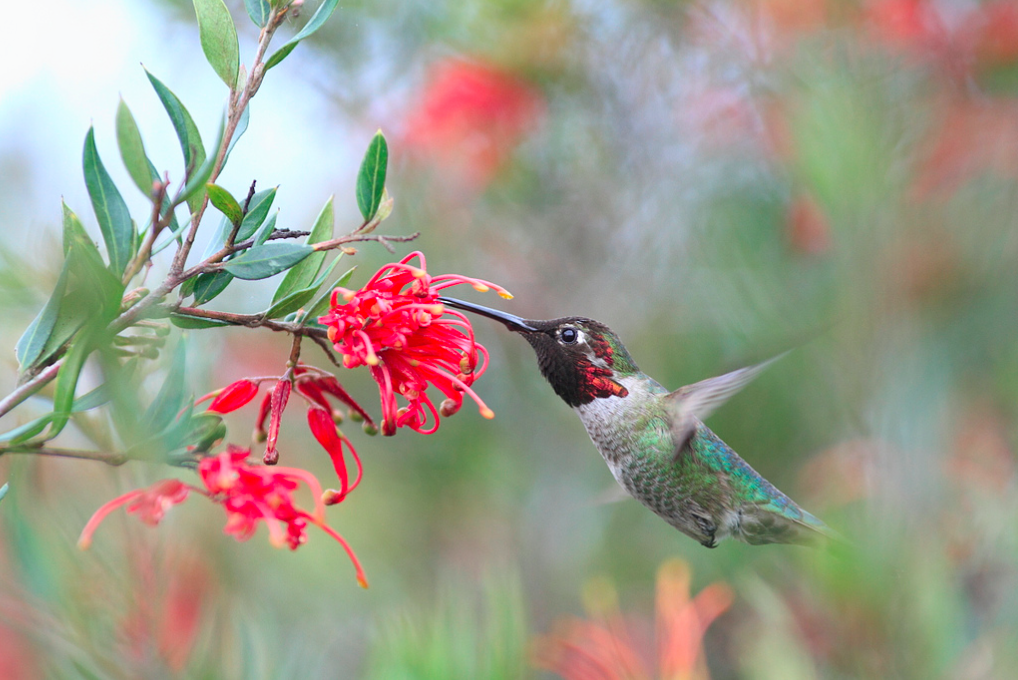 During Carnival season, there is a natural high throughout Trinidad.  Although it officially only lasts two days from J’Ouvert (sunrise) to midnight the following day, the activities are enjoyed at least two weeks earlier.  The island is alive with calypso, soca, steel-pan music, color and elaborate costumes which are judged, as people play mas’…short for masquerade. 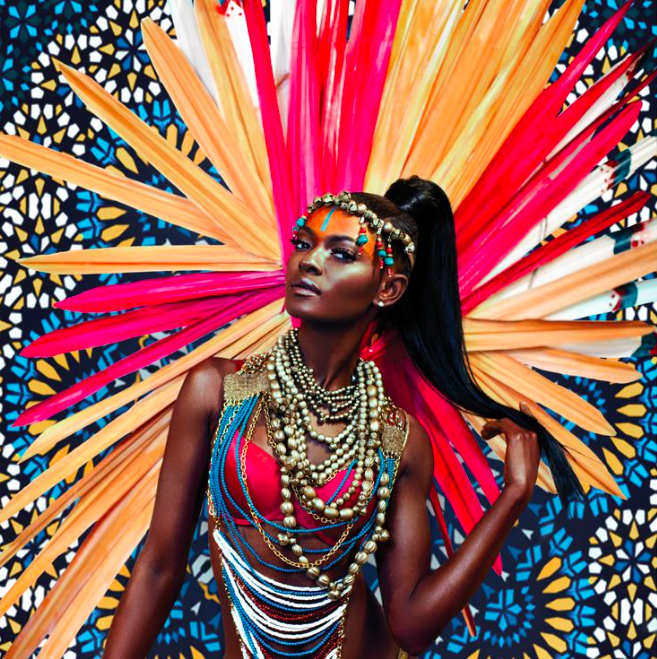 Sights to see in Trinidad include a circle around Savannah, which the natives claim is the world’s biggest roundabout, a day’s retreat in the Royal Botanical Gardens, or escape to the National Park and bird sanctuary, where the scarlet ibis, the national bird, flies to roost.  For culture, seek out the National Museum and Art Gallery at the very top of Frederick Street which shows the history of Trinidad.

The capital, Port-of-Spain bursts with shops and entertainment including a wide variety of restaurants, pubs and clubs to suit all tastes reflecting the melting pot of nationalities that live there. And of course, an outlet for the local Carib brew of rum is never far away.

Make sure to try the popular roti – a pancake wrapped around a filling of meat and/or vegetables, including chicken or potato. Also, the fresh fish is a must and one of the most satisfying snacks is the shark bake, a slab of shark served in a dough base or bread roll.

Although Trinidad does have some stunning seafront, including Maracas and Las Cueva beaches on the northern coastline, it is Tobago that steals the show. 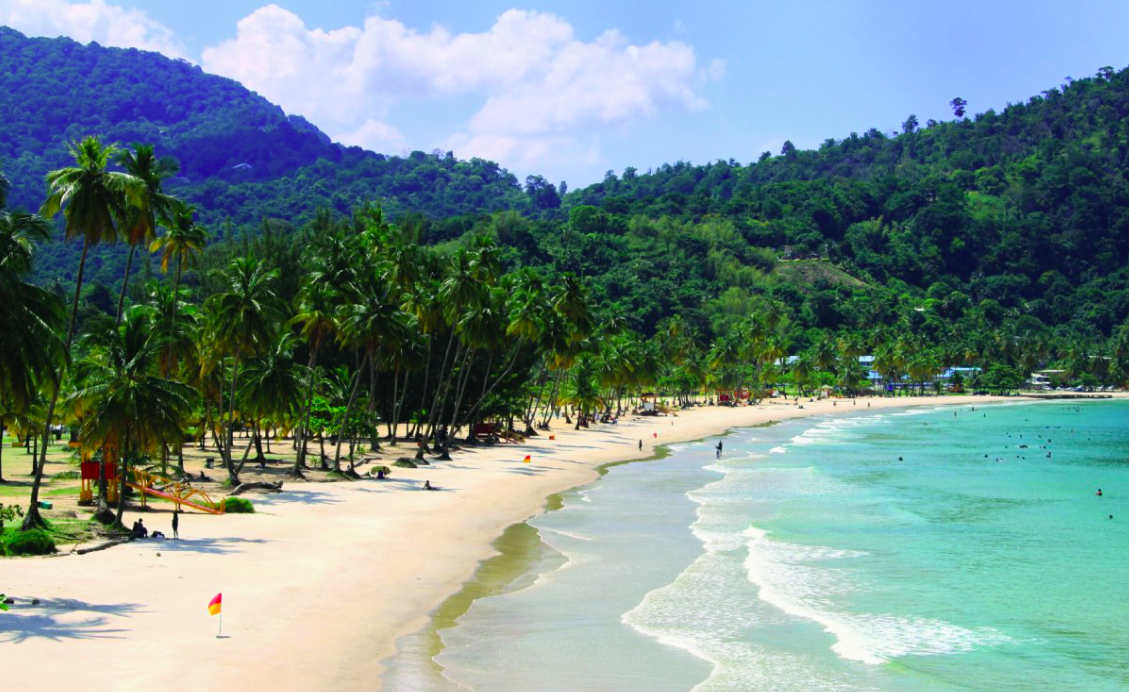 Tobago is in contrast to the hustle and bustle of Trinidad. The sister island is everything you want from a Caribbean paradise with crystal clear waters, white foamed crashing waves, swaying palm trees and the intoxicating smell of flora. The choice of beaches is countless. Even in the unassuming capital of Scarborough you are never far from the sound of the sea.

Visit Charlottesville, one of the prettiest villages in the world, with its colored roof tops huddled around the seashore.

Alternatively, enjoy a trip from Store Bay around Pigeon Point, by glass bottom boat to see the spectacular Buccoo coral reef and swim in the Nylon Pool, a shallow spot in the middle of the sea which is so unpolluted you could watch a pin drop.

There are many water sport facilities available in Tobago, with supervised scuba-diving and waterskiing tuition available from the major hotels along the beach.

Travelling around Trinidad and Tobago is easy once you get the hang of it. Pick up a taxi, a registration H for hire, or jump in a maxi-taxi, which is a larger car or van that picks up people en route.

Buses are available, although they are usually busy and tickets must be bought prior to travel from the bus station or certain hotels. However, you may want to go it alone and pay for a rental car or scooter, but this is not recommended, especially in Trinidad, unless you are an assertive driver and are accustomed to driving in hectic traffic.

Accommodation varies from reasonable to expensive, but in comparison to the rest of the Caribbean, Trinidad and Tobago are kind to the tourist pocket. The top hotel, The Trinidadian Hilton, which has some of the most spectacular views of the city, is obviously highly priced.

In comparison, clean, simple but hospitable service is offered in guest houses such as The Halyconia Inn, St Anne’s, La Maison Rustique in Woodbrook or La Calypso on French St. All are ideally situated for Port Of Spain in Trinidad.

In Tobago, quality hotels include Turtle Beach, Grafton Beach Resort and Mount Irvine Bay Hotel– all top of the range in price. If you prefer to hire a villa or B&B provisions, contact: Tobago Division of Tourism.

Don’t forget to check out Airbnb for more choice, at less cost. Choose from guest rooms to renting out a whole villa.