back in 1978. During Gianni’s reign as the head of the royal family of Italian

fashion, he formed the distinct image of the celebrated brand. Versace made it

his brand philosophy to empower the woman- chiefly through designs that

had bright flamboyant textiles, sleek and sexual cuts of fabric, and most of all 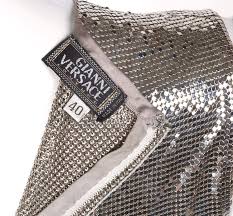 The inspirations for his designs primarily came from ample Italian artworks

and theatre decors. It’s not come as a surprise that Gianni’s infatuation with

the world of fashion started at an early age. Young Versace would help his

mother designed. He studied classical architecture before moving to Milan to

start a career in fashion design, in the mid 1970s. The influence of the Ancient

man certainly constituted the identity of his fashion brand. His passion for

Greek Mythology is noticeable not just from the Medusa inspired trademark

but is also expressed in numerous of his collections. The connections to him

work is all about. The medusa head is some what symbolizing the

empowerment of women, coincidentally Versace openly expressed his love for

his biggest muse – his sister Donna. 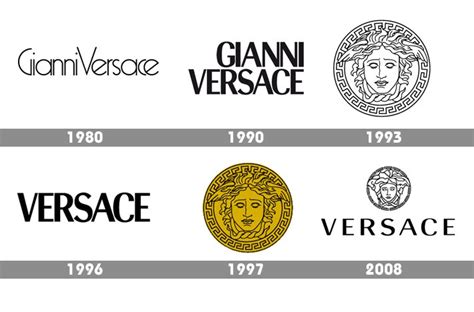 the name Gianni Versace Donna. The first boutique is opened in Milan’s

is launched in his collection presented at the Paris Opera.

Since then Versace has designed for several Italian theatre and ballet

productions, even being awarded with the Silver Mask Award for his

Christy Turlington strutted arm in arm down the runway, mouthing the lyrics

1994- Versace steals the spotlight once again, when Elizabeth Hurley wore 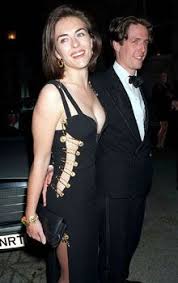 1997- Gianni Versace is shot just outside his Miami mansion on July 15.

He was killed by Andrew Cunanan, a serial killer who is rumoured to have

become obsessed with Versace. After following the designer for months,

Cunnan ultimately shot him outside the gate to the estate, and took his own

After his tragic death, his younger sister, Donatella Versace, took over as

creative director, she will go on to describe this time as “the darkest period my

life”. Despite her lack of education in fashion design (formerly only directing

some of the brand’s ad campaigns and inspiring her brother’s designs),

Donatella was able to maintain Versace’s prestige, for over twenty years now.

After all, Gianni continually emphasised that the secret behind Versace’s

success was to empower the woman. 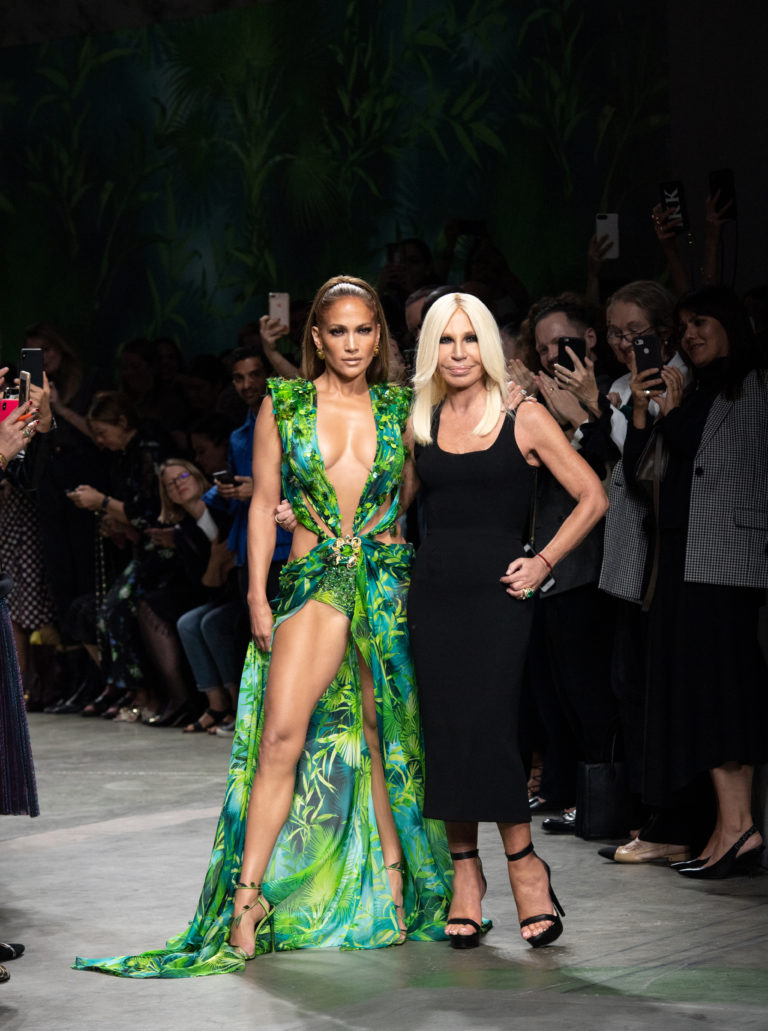 Prev
WHO IS JACQUEMUS? 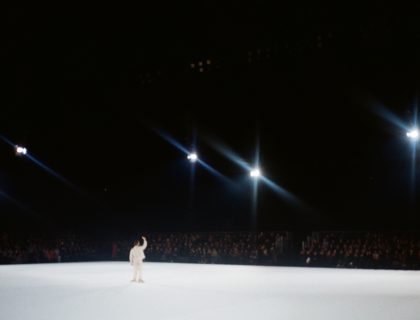 THE STORY OF SIMON PORTE JACQUEMUS: from selling carrots in Salonde- Provence to 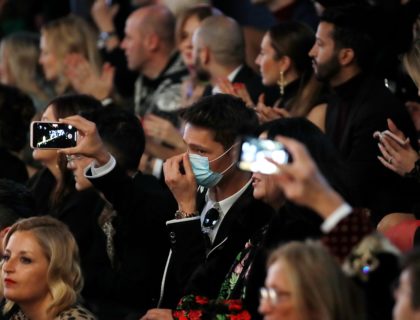 LVMH strikes the catwalks of Paris, London, Milan and New York but this year it 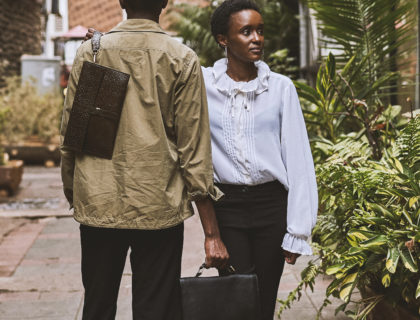 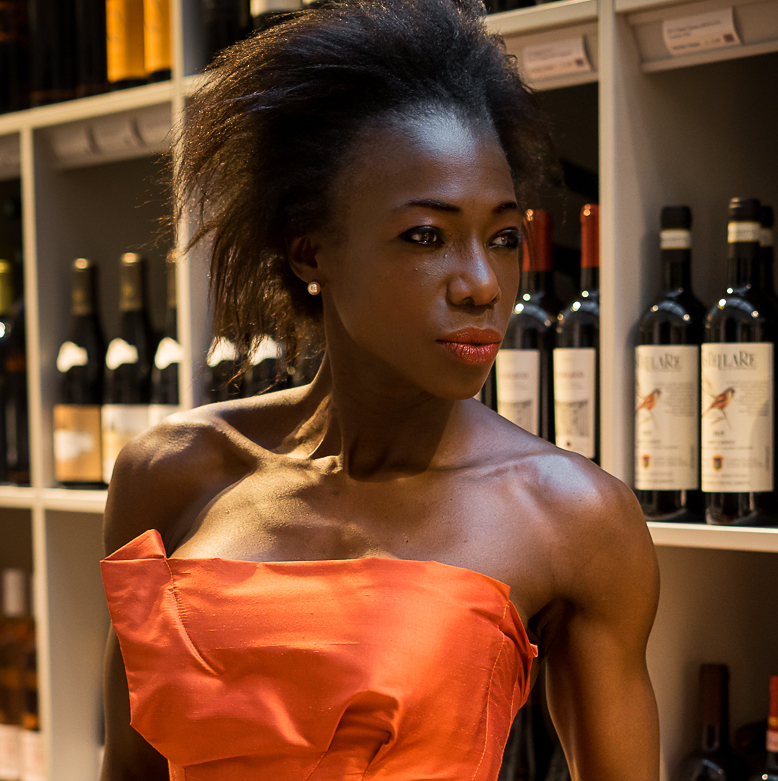 To me, Drama always has been an art 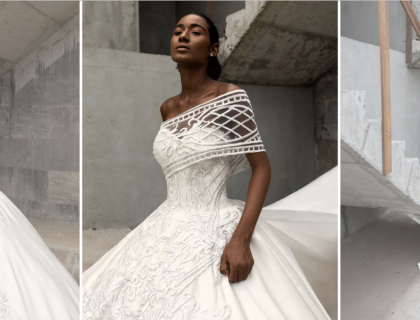 Italian or French designer dresses on your wedding day were yesterday