As a 9-year-old boy, Omar knew that craftsmanship was the key to becoming successful: Omar Munie is living his Dutch dream.

Omar Munie is a Dutch designer with Somalian roots living his dream in the Netherlands. Due to civil war in his native Somalia, he fled to the Netherlands at the age of nine, with his brothers and sister. His mother wanted him to become a successful accountant, but Omar had other plans: from an early age he realised that he would rather work as a craftsman and fulfil his passion for creativity.

Omar went to fashion school and worked hard to develop his skills and talents. Shortly after, he made his first handbags, which were bought by the girls in his class. As a result, he founded his own company, Omar Munie Clothing, during his studies. Omar had always been a gifted tailor, but following a course in jewellery making he hit upon the idea to combine both skills and his first bag was created.

Omar is still inspired by his classmates because their support gave him the drive to design his own collection of Omar Munie bags.

After being in business for only six months, Omar was invited to appear on Dutch TV shows and from there things progressed quickly. During his studies, he even went to New York (USA) to present and sell his bags at Macy’s department store.

The success story continues: just a year later, Omar founded his bag company ‘Omar Munie.’ He won ‘Best Student of the Year’ award, which brought him the funds and opportunity to start his own atelier in The Hague (NL). More awards followed, including ‘Best Entrepreneur Under the Age of 25’, ‘Most Innovative Entrepreneur 2011’ and a lifetime achievement award in 2013 for a sustainable design bag manufactured from recycled KLM uniforms. 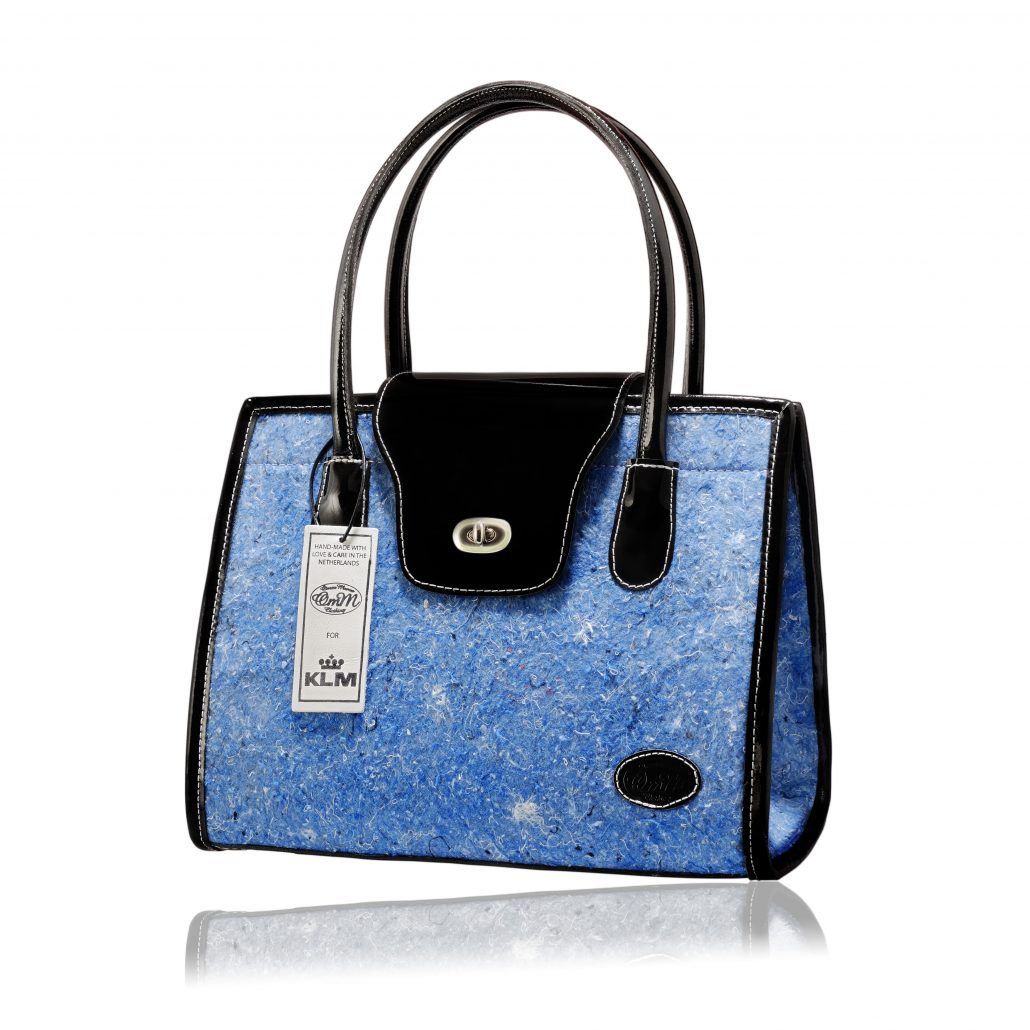 These days Omar is inspired by the latest technological developments in materials, such as leather, of course, world news and new (fashion) trends. For instance, Omar designed a bag made from Econyl, a recycled material made from fishing nets to help keep the world’s oceans and seas clean as well as giving back to nature. www.blueseabag.com

Omar Munie’s clients are women who love bags.  A woman, who wants to spoil herself with a beautiful and individual product. The Omar Munie bag has a lifetime guarantee and sometimes Omar will renew bags of 12 years old. Several prominent women such as Hillary Clinton and Oprah Winfrey own an Omar Munie bag and also many Dutch actresses and well-known female athletes regularly request a tailor-made bag from Omar Munie’s atelier.

Omar is an outsider in the making of accessories, he creates the trends he does not follow the trends. That’s his signature.

Currently, Omar and his team are developing a collection with natural earthy tones in tactile, soft materials. What you see is the quality and what you feel is the passion and energy in the collection and that, in my opinion, radiates more from the wearer than following a trend. 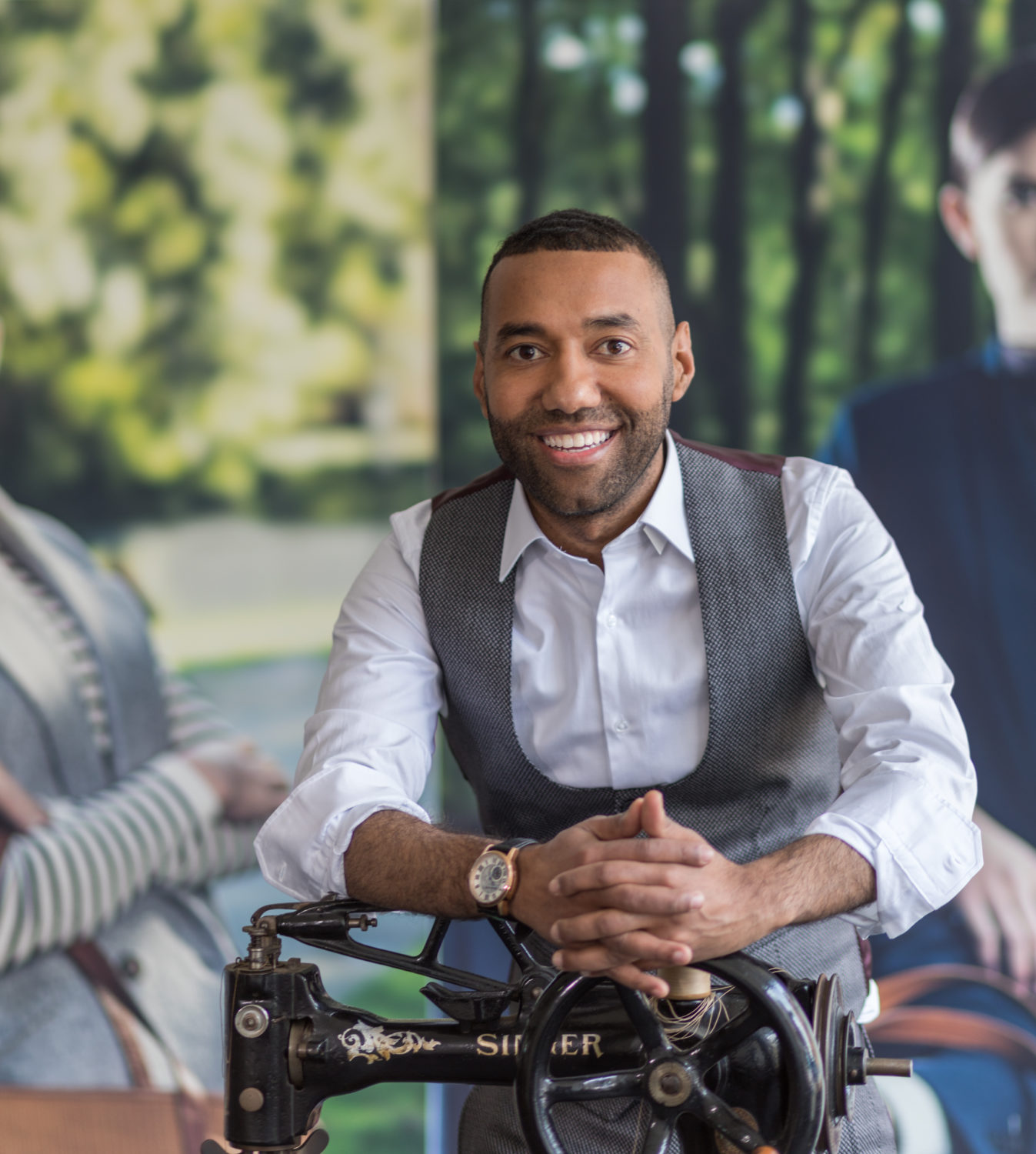 Dreaming is a core value within Omar’s company. To continue making original products, to deliver quality in combination with our projects and to continue to train people to achieve a fulfilling future in craft and not let the artisan craft die out. www.dreamfactory.com

‘I would like to invite you to visit The Netherlands, especially, the city the Hague where our new store is located next to the Royal Palace of the King, to experience our flagship store and to see handmade Dutch design while enjoying a cup of coffee and a Dutch syrup waffle.’