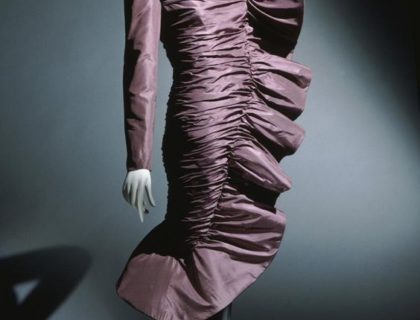 Pierre Cardin is without a doubt one of the most influential French designers of the 20th century, but also an outstanding pioneer in the design of high fashion for men.

Cardin, born Pietro Cardin, grew up in an upper-class family where his taste for luxurious things developed at an early age. His father, a wealthy French wine merchant, wished him to study architecture, but from childhood, he was interested in dressmaking.

At only 17, Cardin moved to Vichy to become a tailor at a men’s shop. After World War II he joined the Parisian fashion house of Paquin, where he helped design the costumes for Jean Cocteau’s film Beauty and the Beast. Through working on that project, young Cardin got his pass to work at the couture house of Christian Dior. 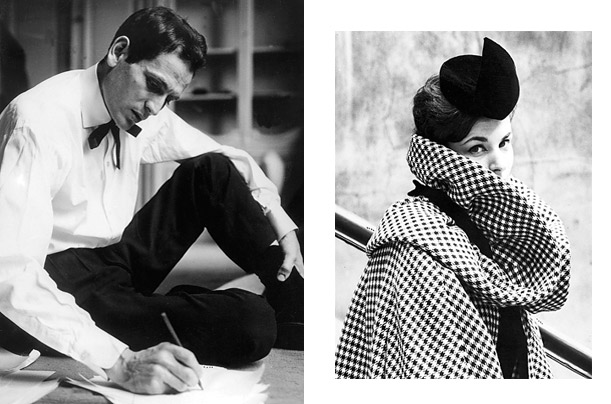 In 1950, he opened his first clothing store and gradually gained a solid reputation as a men’s suit maker. Amongst his customers were numerous celebrated Parisian socialites, and the ‘Pierre Cardin’ name began to take root in the high-class Parisian society.

In the mid-1960s his re-introduction of the stark, short tunics and his use of vinyl, helmets, and goggles helped launch the so-called ‘Space Age’ look, which has become synonymous with the style of that era. 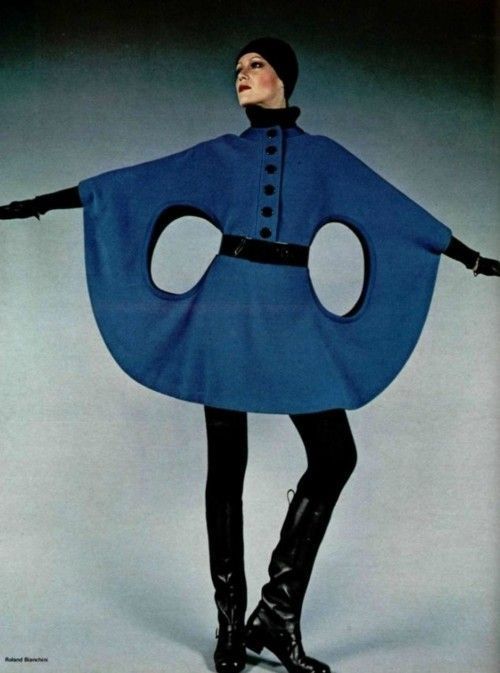 Throughout the decades, Cardin has always given preference to geometric shapes and motifs. As a result, his designs were often deemed to ‘ignore the female form’.  Nevertheless, he advanced into unisex fashion, sometimes experimental and not always practical.

The widespread success of his menswear line led to the quick expansion of the brand and by 1976 there were six Pierre Cardin boutiques scattered around Paris. His ready-to-wear collections could also be found in department stores all over Europe. 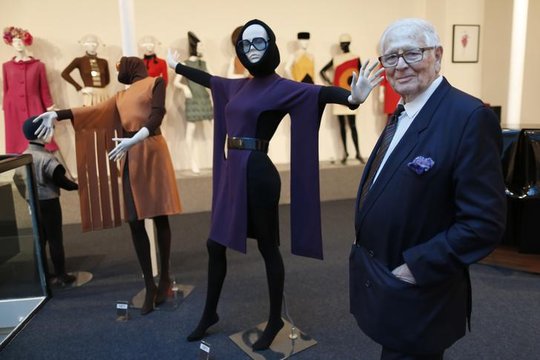 In 1980, Cardin flew to New York to celebrate his 30th anniversary as a designer at a special event held for him at the Metropolitan Museum.  There, Cardin also made the long-awaited announcement about the opening of his first American boutique at #53 East 57th Street.

In 1990, the Victoria and Albert Museum in London exhibited in its 20th-century gallery an exhibition looking back at the last 4 decades of fashion as seen through the lens of Pierre Cardin, and expressed in his most iconic collections. 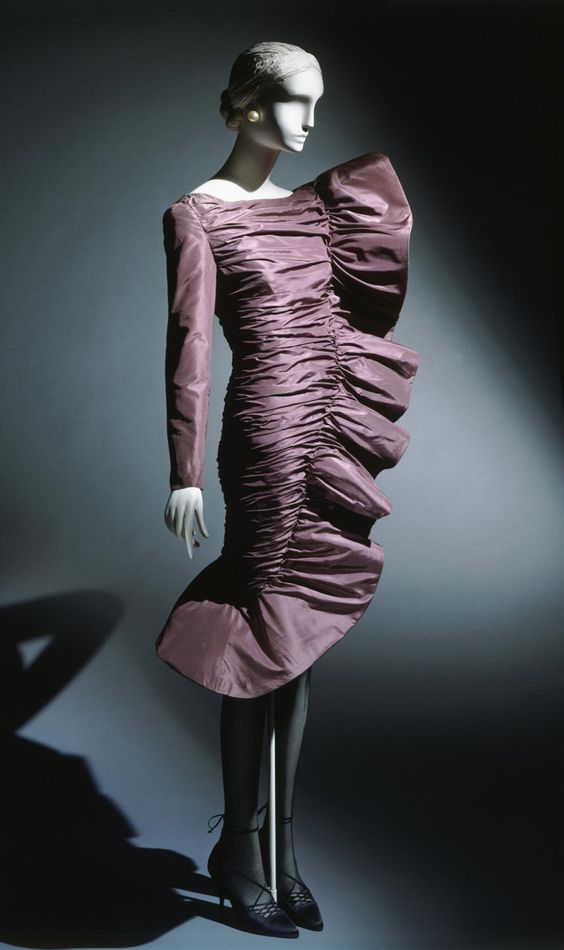 His array of accomplishments and innovation culminated in the presentation of his last Haute-Couture collection at the American Embassy in Paris, perfectly highlighting the status of his lifetime work in the fashion industry around the world.

In 2011, came the unexpected announcement that French fashion legend Pierre Cardin wanted to sell his group for 1 Billion Euros. Although the Wall Street Journal considered it to be worth about a fifth of that amount, Cardin didn’t back down and ultimately decided not to sell the brand.