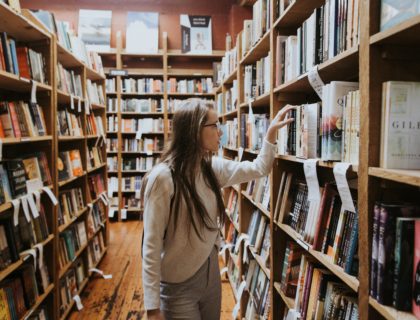 “I don’t know what I want to become when I grow up. It just has to relate to fashion.”

I know the accuracy of this sentence. I know you too can relate if you also fell in love with fashion before you even finished high school.

Fashion is one of the fastest growing industries in the world. To me personally, it is also one of the most interesting. Fashion is constantly changing. We have so many creative personas in the industry. Even if your grumpy uncle says that he doesn’t care about fashion and that it is overrated, we all know that at the end of the day he still kinda cares, simply because he has to deal with fashion every single day. Everyone deals with fashion. Everyday, you have to chose what to wear, whether it is to work, after work, out for a night, or even at home.

Furthermore, fashion is the essential code to every culture or sub-culture. It’s really no wonder so many young people choose to study and become part of this industry. But, if you choose this career path, be aware that you will find yourself in awkward situations with less fashion affine people on a regular basis. 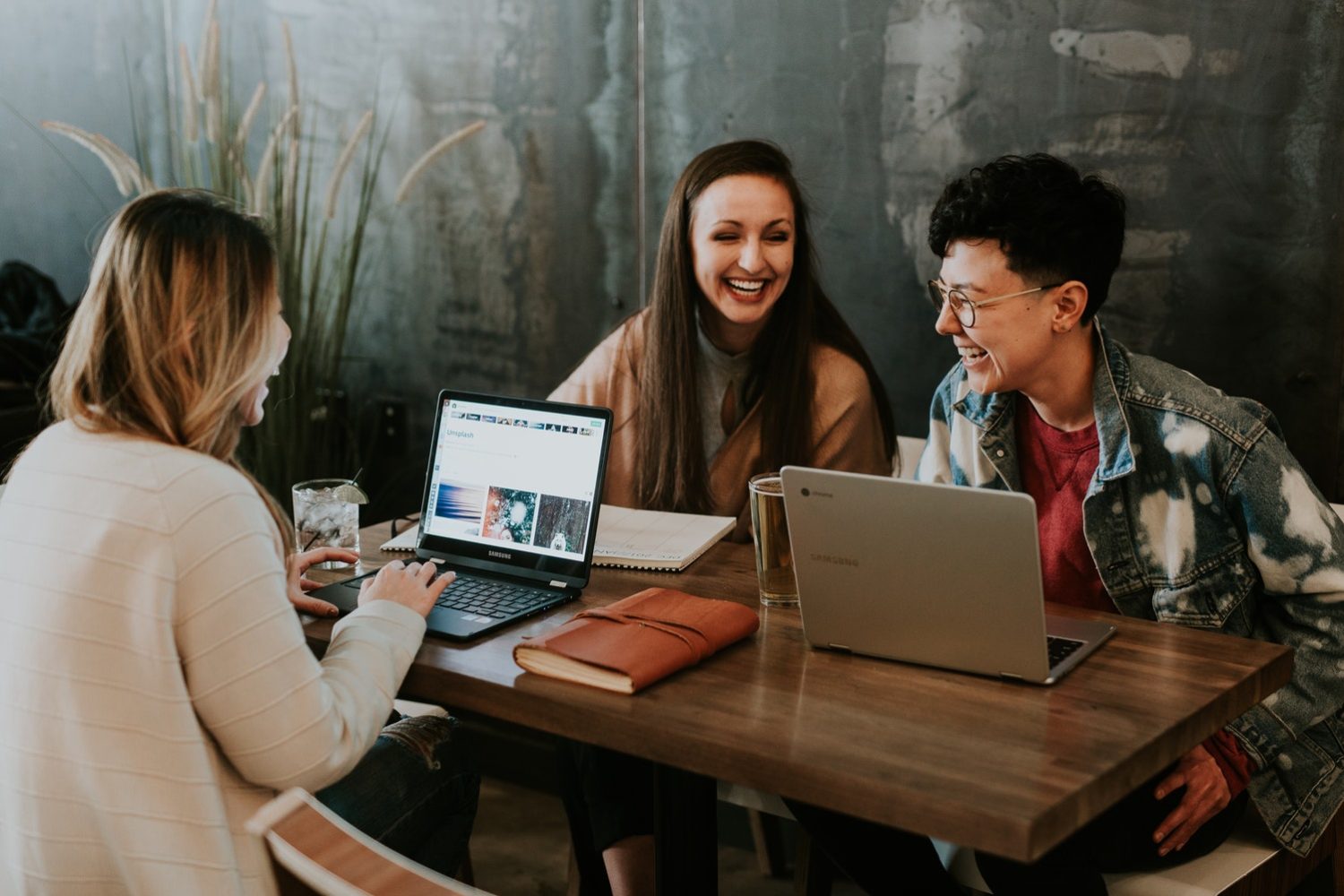 I recently went to a party where I met a group of girls in the bathroom. You know how the girl’s bathroom in a club is like a holy shrine where we all immediately act like best friends. So, there was a blonde girl and we got into a tipsy conversation about university. She told me that she was studying medicine in order to become a surgeon.

I never got sober quicker than in this moment. My palms started sweating because I knew this conversation would end as soon as I told her what I was doing. Not because she was a med student, nor because she would think that I’m stupid. The reason was that I struggle to deal with the typical reaction people have when I tell them what I study.

“No way! That’s so cool. I love fashion. Can you design a dress for me?”

No, I can’t. Not because I don’t want to but because I’m actually studying fashion JOURNALISM. I write. I don’t design. Not everybody that works in fashion actually has to be a designer.

“So … you want to become the next Coco Chanel? I think its really hard to become a BIG fashion designer. But, you are surely talented.”

Again, I’m studying JOURNALISM. It would be cool becoming as big as Coco Chanel and I might be talented, but I’m not striving to become a designer.  I just want to write about those designers.

Different story: I met my old math teacher a couple of months ago. I fell short in math.  In fact, I fail in everything that has to do with numbers, even controlling my bank account. So the moment I told my teacher what I’m studying I could see a look in her eyes. I knew what she was thinking. “Your poor mother…growing a child in her belly for nine months, going through pain and experiencing labor just to pay tuition fees for her daughter to become someone who works in the fashion industry.”  But you know what Mrs. ****? Your cute Esprit jacket was made by “someone who works in the fashion industry” too.

Anyway, the situation wasn’t over. She went on, “Oh … fashion journalism? Wow, nowadays you can really study anything. Great for you.”  I could actually feel the disappointment in her sentence. Maybe you can feel the awkwardness in the conversation just by reading about it.

I don’t believe that all people will somehow, someday, actually understand the passion we have for fashion. But still, I wonder: Isn’t life more peaceful if we mind our own business? There are all types of jobs in this world. A mortician needs to do his work with corpses, just like someone who works in the fashion industry needs to do his job so people can wear their Esprit jackets and read about those Esprit jackets in magazines. It’s that easy.