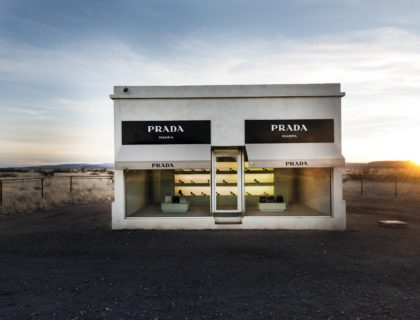 At the first glance, Prada must be selling more than great that they keep a boutique down a road in the Texan middle of nowhere near the town Marfa. At a second glance, what is Prada Marfa?

To get it straight from the beginning, it is not a running boutique in the middle of the desert. It is an installed sculpture by the artists Elmgreen and Dragset, or in their words, a pop architectural land art project. Originally planned to never be repaired, it did not take 24 hours until the first vandalisation happened as well as robberies.  Being immediately brought back into its original state and restocked, the handpicked bags and right-footed heels by nobody less than Miuccia Prada herself are lacking the bottom part but are by a security alert system. During the years, a stream of tourists has passed the land art piece and countless photos under #PradaMarfa can be found on Instagram. 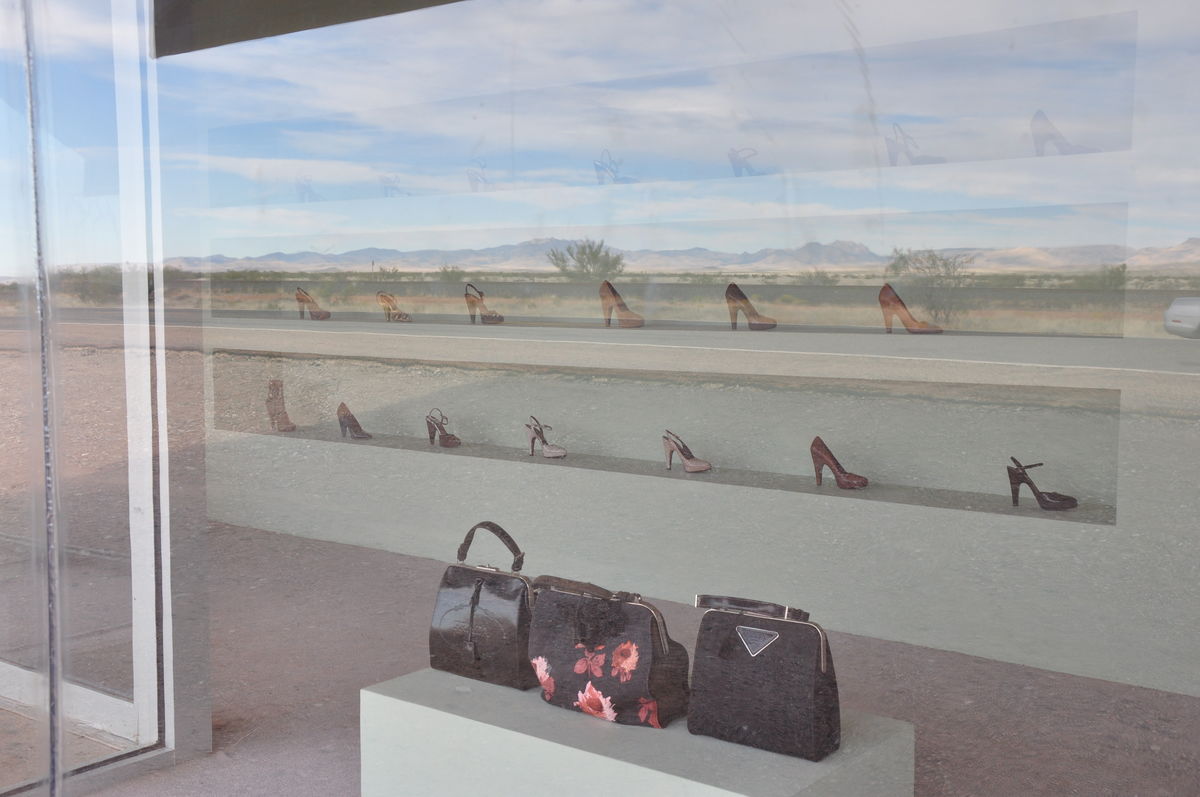 Over the years, the “fake” Prada Boutique has become another example of the synergy between consumerism, fashion, art and sarcasm. Almost turning into an iconic image for Prada itself, “Prada Marfa” has become an example for early 2000’s pop art installations. The installation is set to be officially turned into a “museum” with itself being its only exhibition. 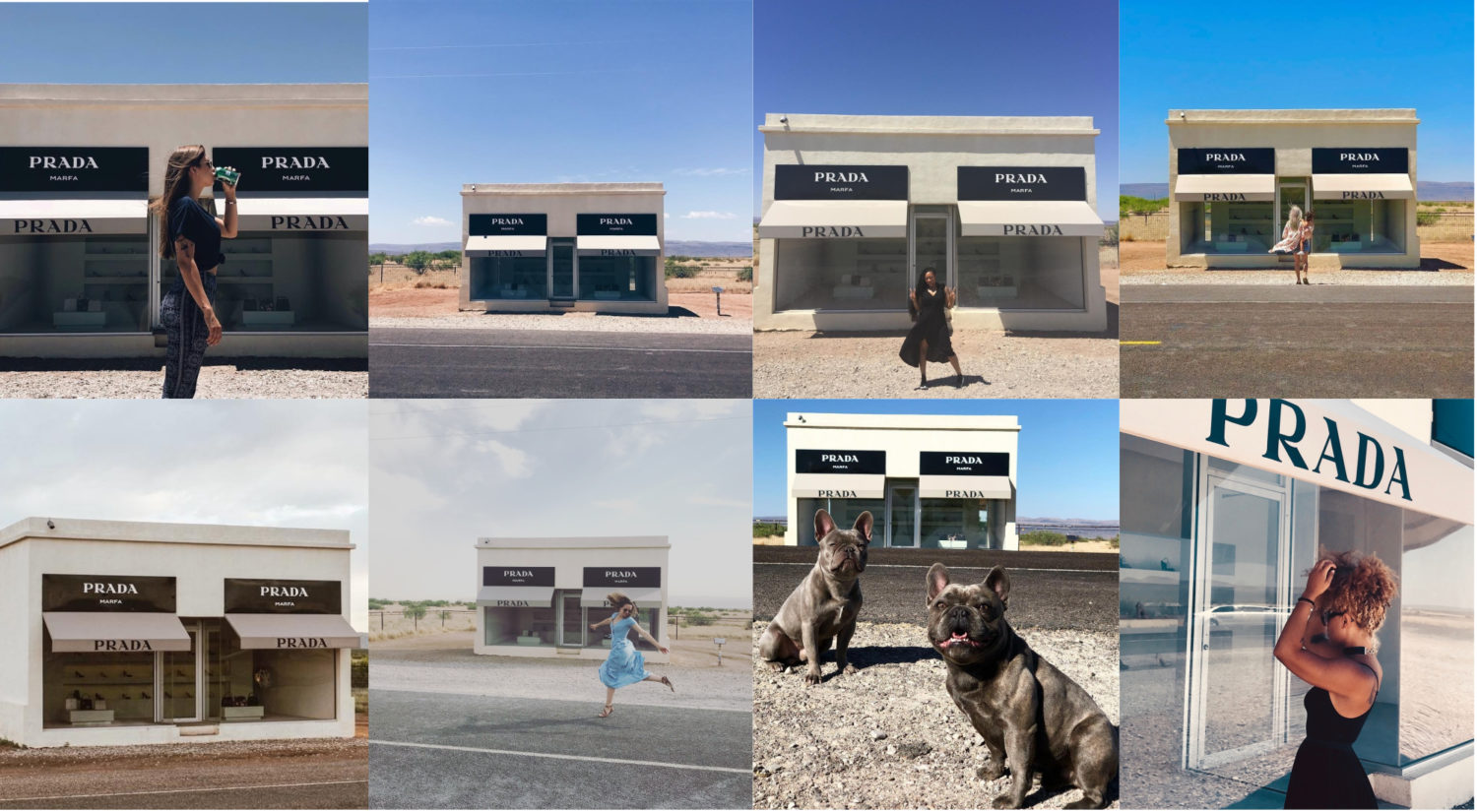