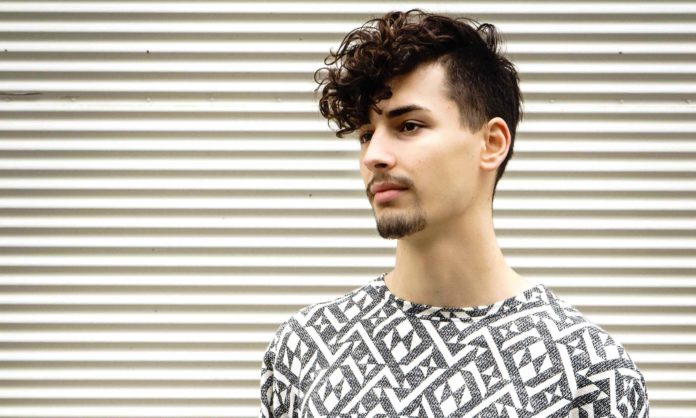 Paris and Berlin are two cities that, at first, seem like the oddest combination one could imagine. On the one hand the capital of Haute Couture, effortless elegance and bourgeois lifestyle, on the other hand, Berlin, known for its coolness and, maybe even more, for its roughness,  the centre of experimental art and the birthplace of the hipster. The French-born designer Aurelia Paumelle has her Boutique in the heart of Berlin’s arts scene – Kreuzberg.