As a nomadic butterfly who has spread my wings and moved around the world living and travelling through different countries, I get a high when I watch others moving across the globe, traversing through different cities, countries and continents because there is power in the ability to move around and still create an impact while depositing traces of beautiful vibrations along your path through to your current habitat.

Immigration is a more commonly word used around this movement; a process through which individuals become permanent residents or citizens of another country. Even though the anti-immigrant stigma exacerbates racial/ethnic health disparities through increasing multilevel discrimination and stress, deportation and detention, and policies that limit health resources, historically, the process of immigration has been of great social, economic, and cultural benefit to states.

Through centuries, the immigrant community has played an important role in fashion capitals around the world; a long-term history which places fashion at the intersection of key cultural and economic processes that have shaped urban order.

“This is kind of a no-brainer, right? Anyone who’s ever set foot in the garment district knows that we are totally dependent on the immigrants that work there.”

― Recho Omondi NYC- based womenswear designer, influenced by the duality of her African heritage and New York lifestyle.

“Immigrants are the backbones of the fashion industry. From production to design houses, fashion has been predominantly run by immigrant populations.

A while back, while I was out in New York City to cover fashion conversations with the fashion value chain, while highlighting ‘models’ and ‘fashion designers’ I caught up with Nykhor Paul, a South-Sudanese fashion model and philanthropist of Nuer ethnicity. Owing to civil conflict, Nykhor escaped with her family to Ethiopia, where she grew up as a refugee and in 1998, moved to the United States at the age of 14.

“I came to this country without speaking the language. I taught myself, I went to school and I want to bring that to my people.”

During this trip, I had set a tight schedule to shoot as much as I could and upon my arrival into JFK, I bumped into Director & fashion show producer, Jan Malan who had also just arrived into New York City from South Africa for Fashion Week. Jan then Introduced me to Marc Bouwer, a South- African/ American Fashion Designer and through Marc, I met Nykhor and the story came to life. Through this 4-way-connection with a few lights, camera, action an explosion of rich cultural diversity represented by Sudan, South Africa, Kenya and the US, you now get to learn more about some of your favourite fashion leaders in the industry.

Gazing through my window as the world evolves, it is unfortunate that xenophobic attitudes have become more and more popularised in many countries across the globe around the anti-immigrant rhetoric that immigrants fuel crime, terrorism, and economic instability, however, it is through the same immigration that we are able to enjoy living in multicultural societies characterised by a wide variety of cultures and ethnicities all over the world. On the other hand, In this 21st century globalisation is an irreversible trend that brings with it a level of economic expansion, growth and accessibility that is unprecedented in the history of mankind. So, If you want to fly, spread your wings and fly.

I am swiftly gliding through the journey of life as I continue to learn that sometimes we have to be comfortable in being uncomfortable in order to advance ourselves and achieve our dreams. Immigration is not the end of a trip, whether for business or pleasure, however the world is our oyster and the complicated immigration systems still open up doors for interested travellers on short-term visits too.

“Remember, remember always, that all of us, and you and I especially, are descended from immigrants and revolutionists.”
― Franklin D. Roosevelt

Watch more of our fashion stories on Fashion Lab TV. 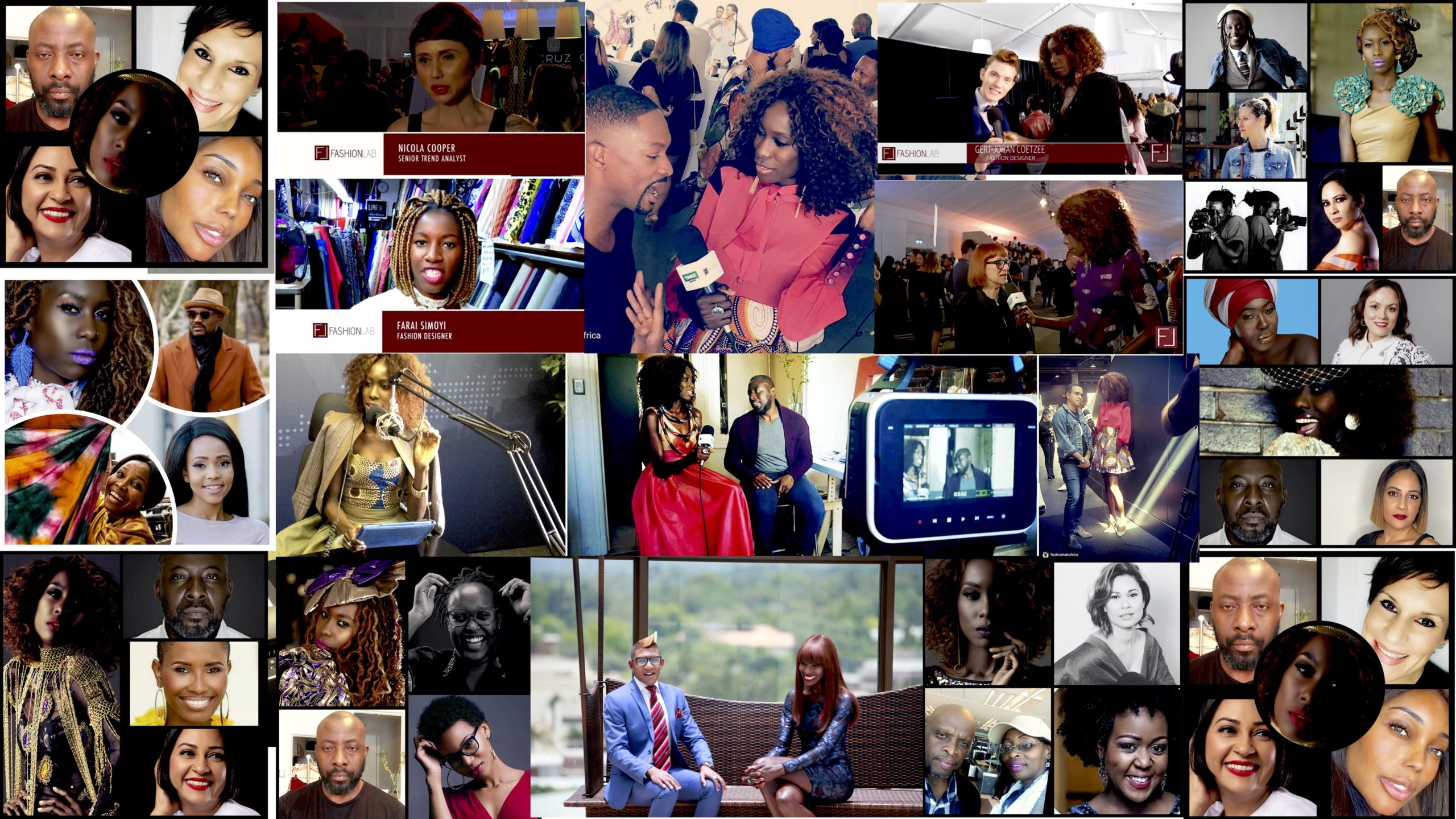