2 minute read
Home » Blog » Dutch Designer Inspired by the Movie “The Good, The Bad & The Ugly”

Dutch Designer Inspired by the Movie “The Good, The Bad & The Ugly”

Frankie’s roots are from Ghana; his mother and father came to The Netherlands in 1975 to do business between Rotterdam and Accra. They remained in The Netherlands, where little Frankie was born in 1984 on Friday the 13th which its now Frankie’s favorite day. 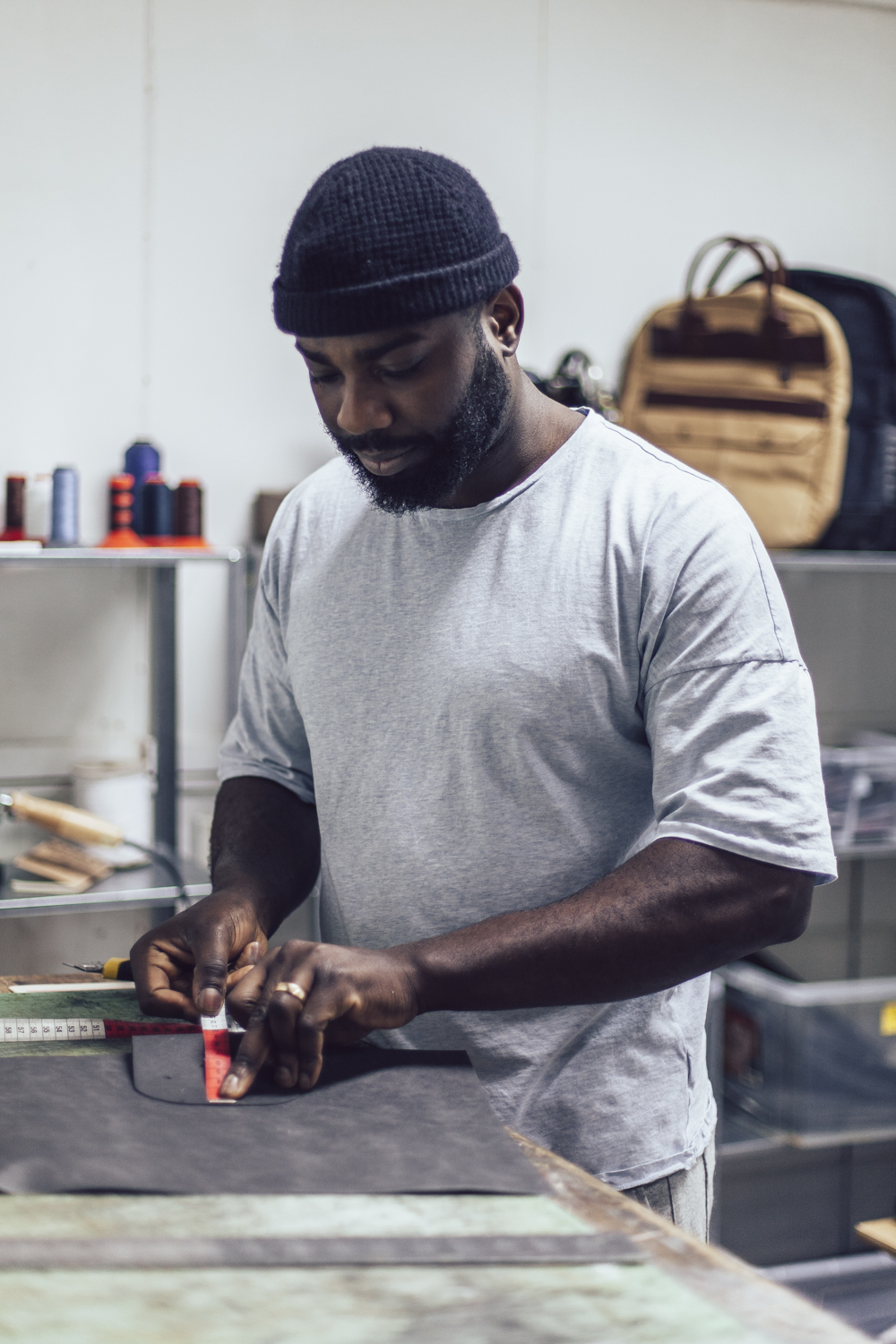 From a young age, he always was obsessed with clothing and footwear, influenced by his mother who sold Italian leather shoes and had great taste in clothes.  From 1995 till 1998 Frankie joined a boy band. He was a friend, a connector, the funny guy in the street.  In 2001 he started to follow college at the fashion school. 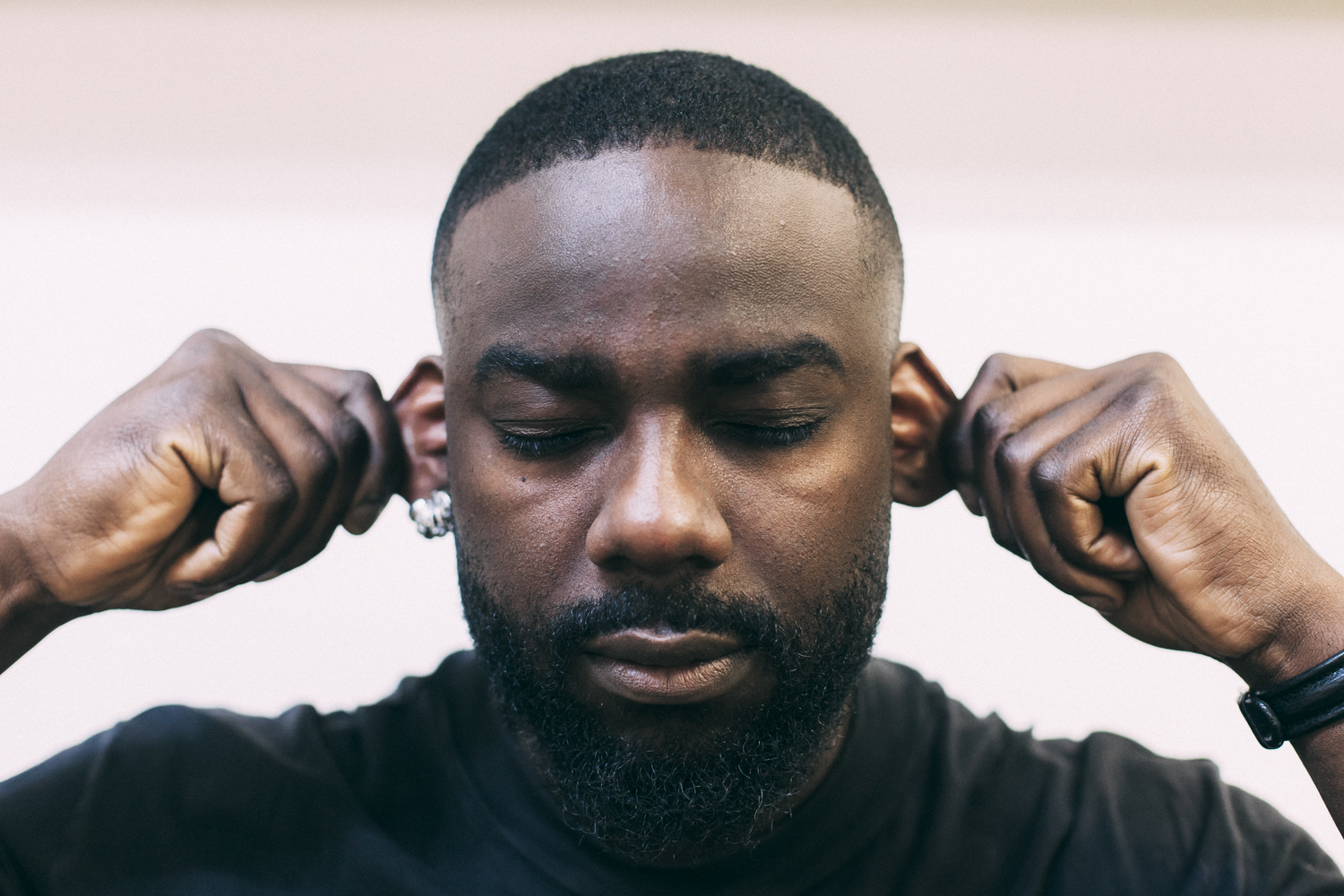 Since he was a kid, Frankie’s favorite movie has been “The Good, the Bad and the Ugly”, this movie was and still is, inspirational in the way guns and leather holsters are presented in combination with clothing.  This film was Frankie’s inspiration to create his first holster back in 2006. 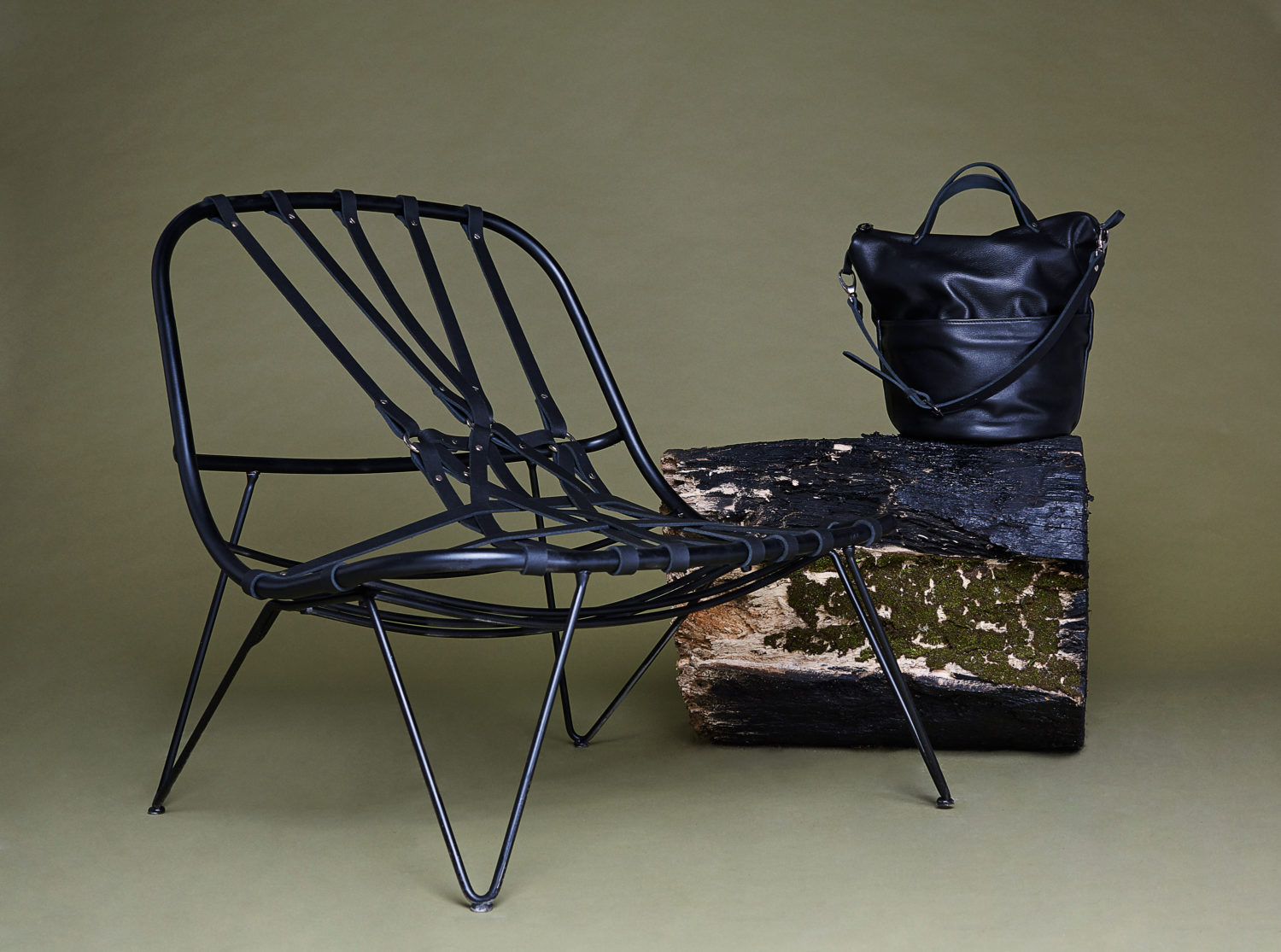 That was an exciting day for Frankie and was his first experience in working with leather.  It made him so proud and happy that he had designed the holster that he wore it every day.  Funny detail: Frankie bought a vintage gun, just to see what it would look like.

Frankie’s latest collection has army influences, although by avoiding using khaki green or similar colors he changed the concept.  If you look at the collection it tells it’s own story.  The way Frankie sees it, he has created military-style products but of course, in a fashionable way, his collection items are translated for everyday use. 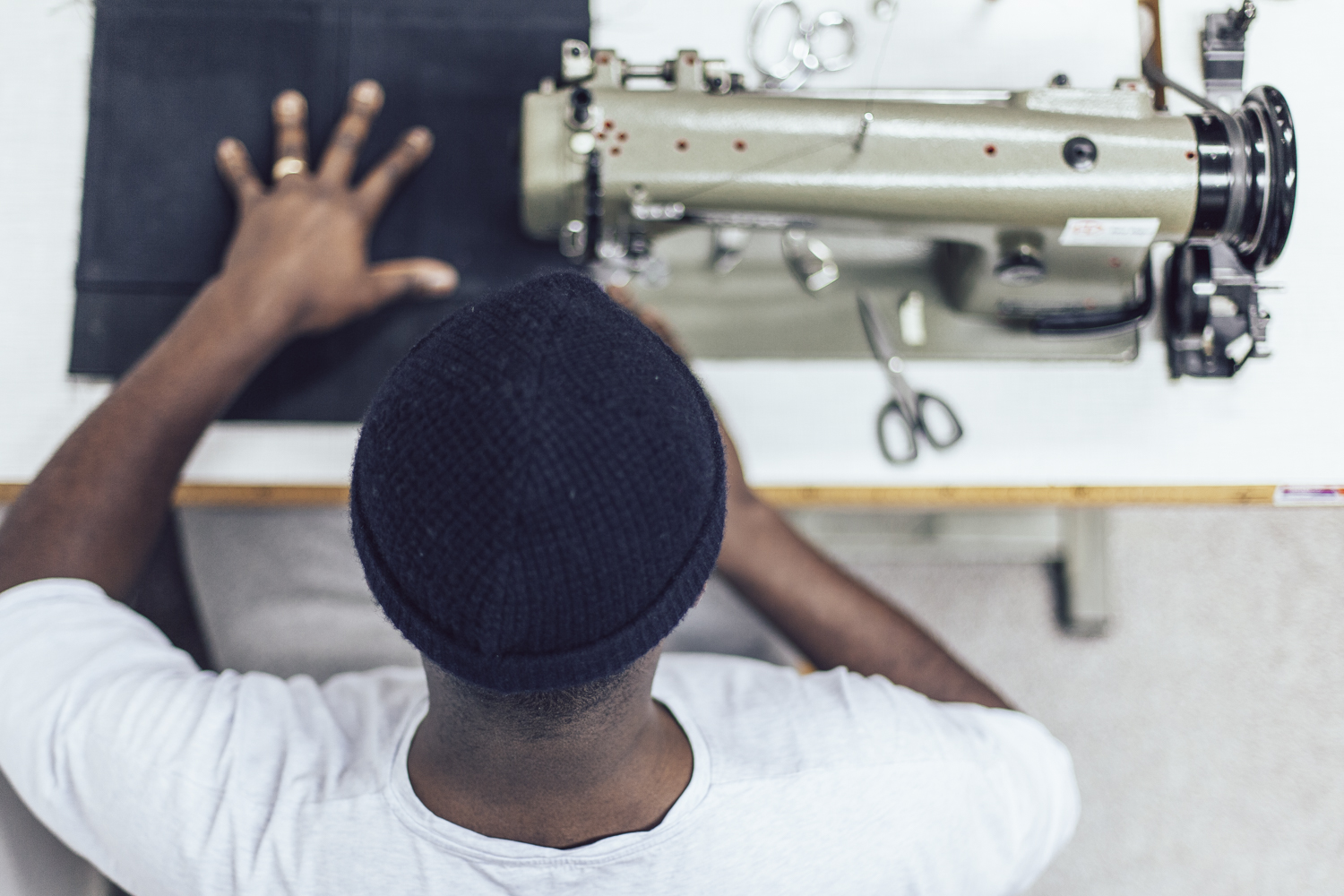 Frankie is more than a designer, he has a creative spirit and loves to think big and share ideas. Three months ago, he joined other big companies as a creative director. Details in interior design or photography or even to cut his own hair like a professional barber makes the blood run faster through Frankie’s veins. 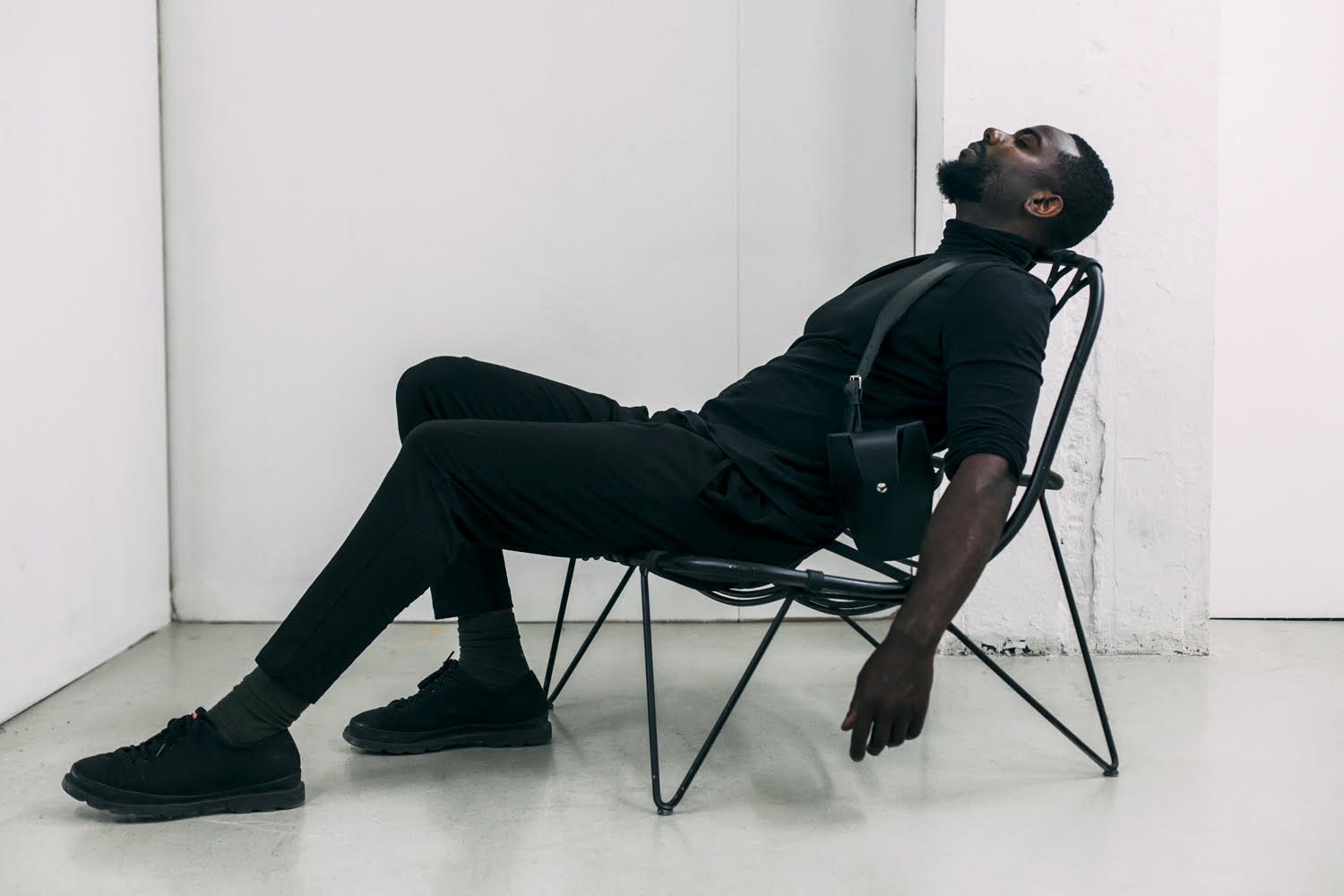 On latest news, the Dutch label ‘Laauw’ proudly announced that Frankie Boating is directly responsible for their head of design department.  Something that’s fit perfectly with Frankie’s style. 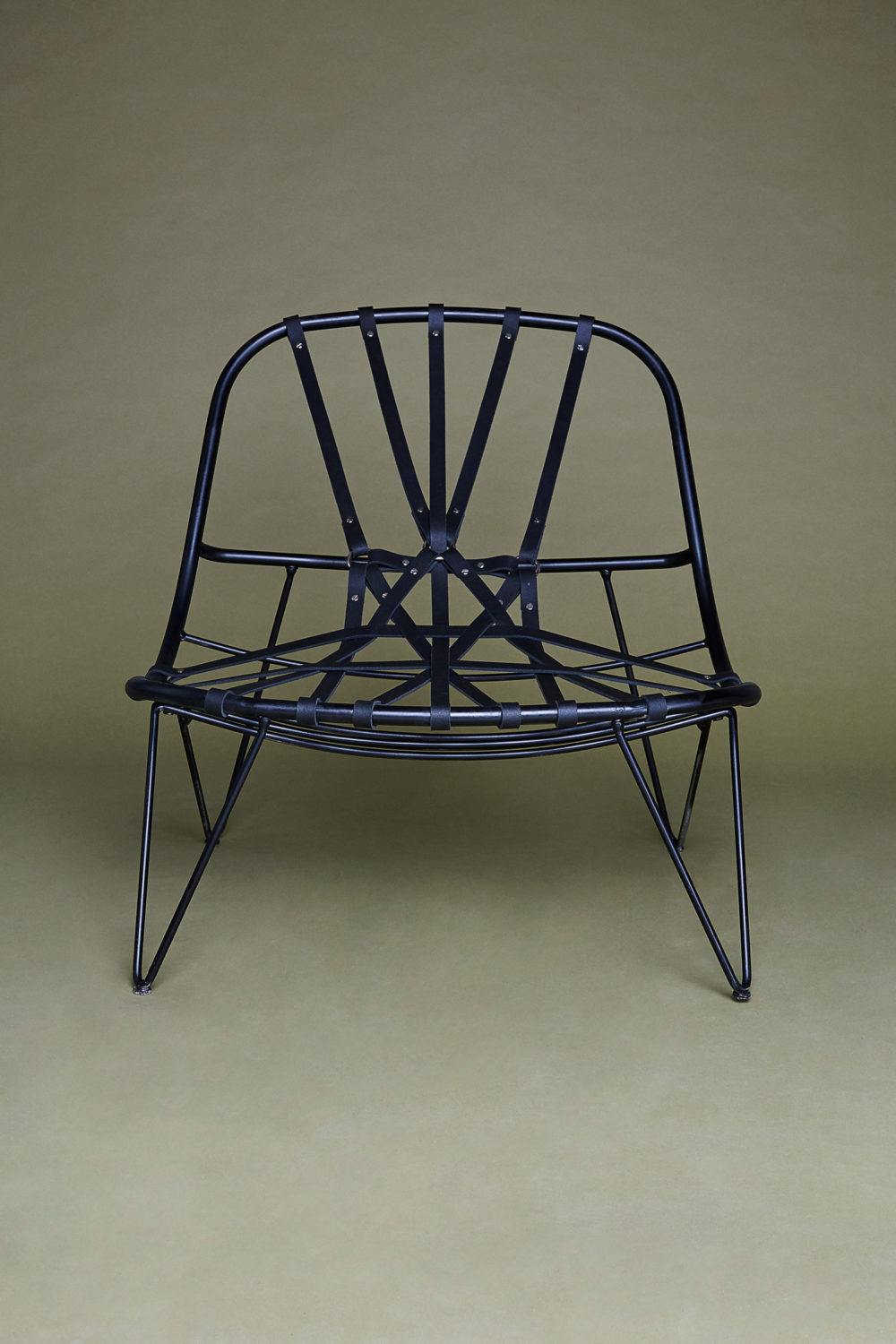 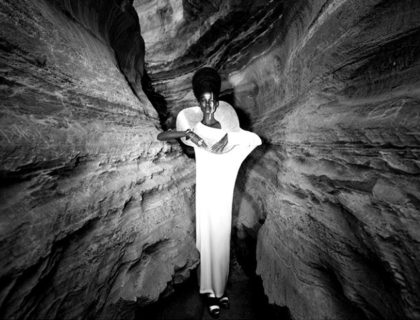 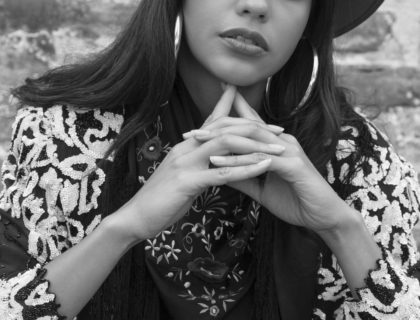 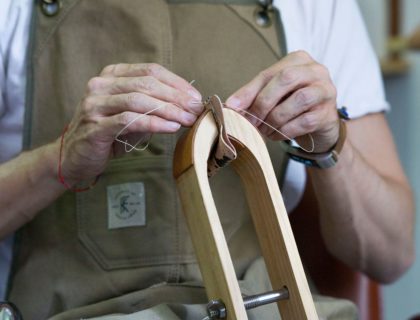 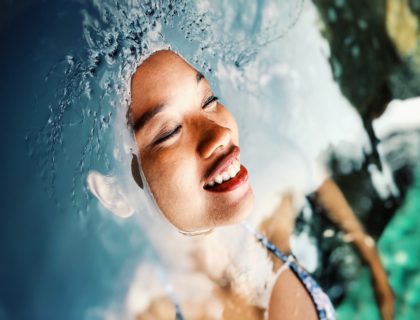 Hyperpigmentation and What You Can Do

Hyperpigmentation, the darkening of patches of skin, is a common, usually 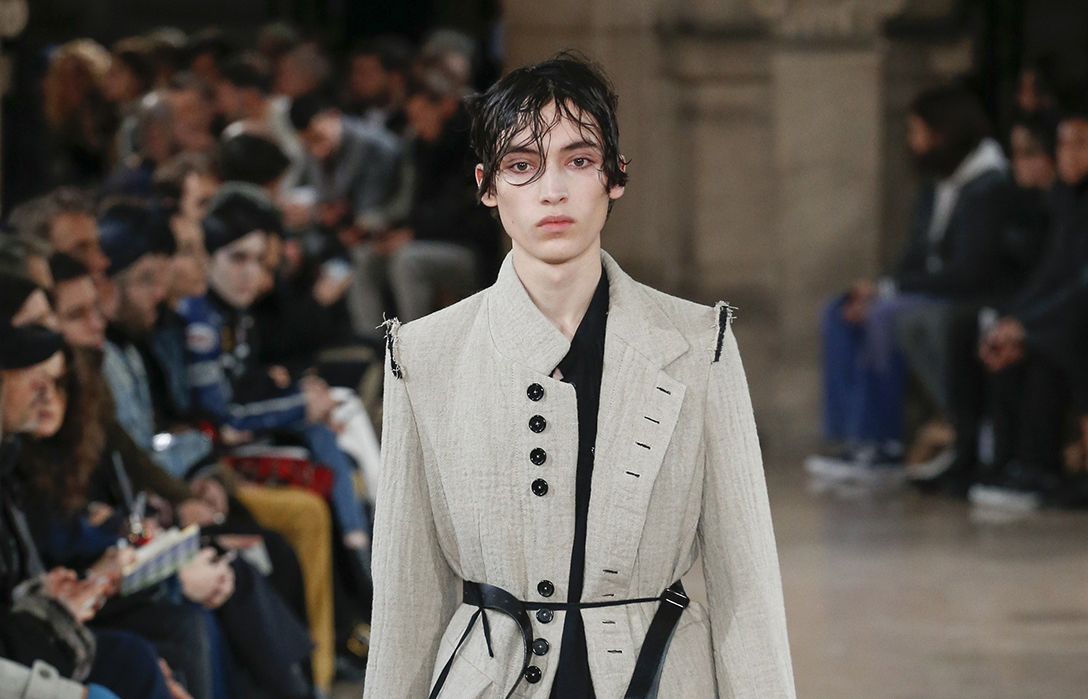 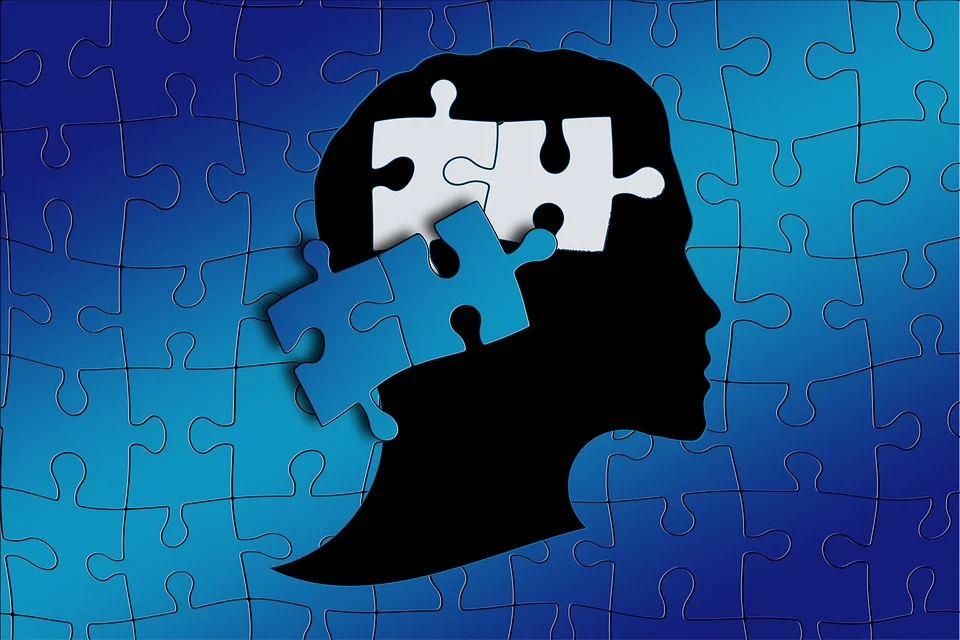 AUTISM – Not A Disability But A Different ABILITY