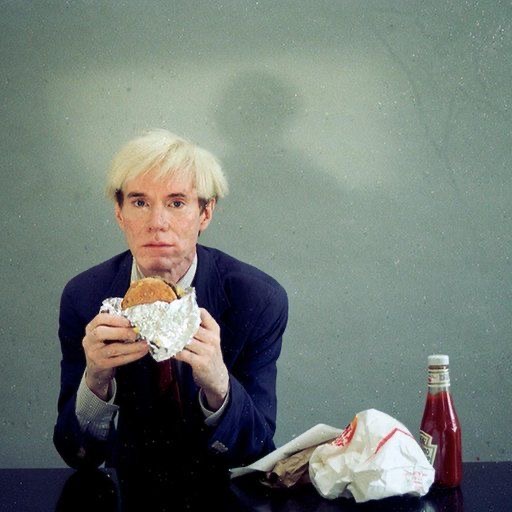 “Andy Warhol’s greatest work of art is Andy Warhol” – one of the first words you can hear from the show’s trailer. The fascinating part about the new show is that you can listen to all the insights of his private life from his own narrative. The released short videos from the limited series capture Warhol’s voice, which has been created using AI (artificial intelligence).

Based on the artist’s posthumously published diaries, Netflix has announced the release of a limited series consisting of six episodes about Warhol’s engrossing and intriguing life.

“After he was shot in 1968, Andy Warhol begins documenting his life and feelings. Those diaries, and this series, reveal the secrets behind his persona”, stated in the Netflix show description. Coming out on the 9th of March, the docuseries will capture all chapters of his life. Starting with the most influential person for him, overprotective and caring Slovakian mother, Julia Warhola, followed by an enthralling journey of becoming an artist, director and producer.

Despite his interest in taking notes about every little detail in his life (like he did in his book “The Philosophy of Andy Warhol from A to B and back again”, which transcripts all the phone calls he ever had with his friends), Warhol was quite a private person. This series explains the complexity behind his mind and truly unique artistic vision.

The executive producer of the series Ryan Murphy and director Andrew Rossi gave us a chance to hear one more time the voice of an artist with artificial intelligence technologies. Breathtaking and expansive six-part series are coming out on 9th of March on Netflix.

In addition to the series here is the list of movies about Andy Warhol you might enjoy:

Join our Newsletter to receive more fresh articles about art and latest insights.

If you have something you want to share with us and the rest of FAB Community feel free to contact us.