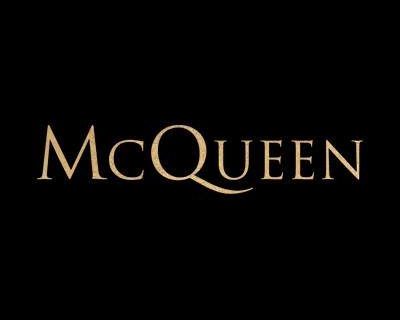 I entered the Abaton Cinema in Grindelallee. A Famous small Cinema which is half as big as the CinemaxX. I knew that everyone was excited about how the Movie would turn out but I never thought there would be so many people outside. It was raining and the people were in a good mood. Some of them even had a glass of white wine in their small manicured hands. I feel like me and my friends were the only students there. The rest of them may be editors for magazines, journalists, fashion lovers or just curious. The lady next to me was holding a pen and a notebook.

Before the movie started the presenter introduced us to the Directors who waited outside to enter in the right moment. Everyone applauded and I was kinda surprised that this Premiere is a big deal. Like the Director watching the movie with us in our small cinema??? With tickets that only cost me 7€ ??? I was shocked. You could tell by my face and reaction. Ian Bonhôte and Peter Ettedgui sitting in front of us and telling us how happy they were how the movie came out and how they loved being back in Germany. Two very nice men with great ambitions.

The movie started and it was not what I expected. It was actually a Documentary about him. Not a Hollywood movie with an Actor looking like McQueen. I was pretty glad about that because otherwise, it could have turned out being ridiculous as all of the Tupac movies proved to us in the past. Documentations always provoke real emotions to the audience. You get to feel how the family or friends felt about loosing Lee. The most emotional part was when he lost his beloved friend Isabelle “Issie“ Blow who helped him through all of his struggles.

McQueen started as a young British designer and his amazing Fashion Shows broke all the rules. The movie is divided in different parts. All of  the parts contains his fashion lines and shows which caused medial attention all over the world. You also get the insight of the importance of the relationship with his mother and sister. Which leads you to understand how he must felt when he lost his mother.

I don’t want to reveal every highlight of the movie. You should watch it to understand the dark side of the fashion industry. It can be more than just exhausting.