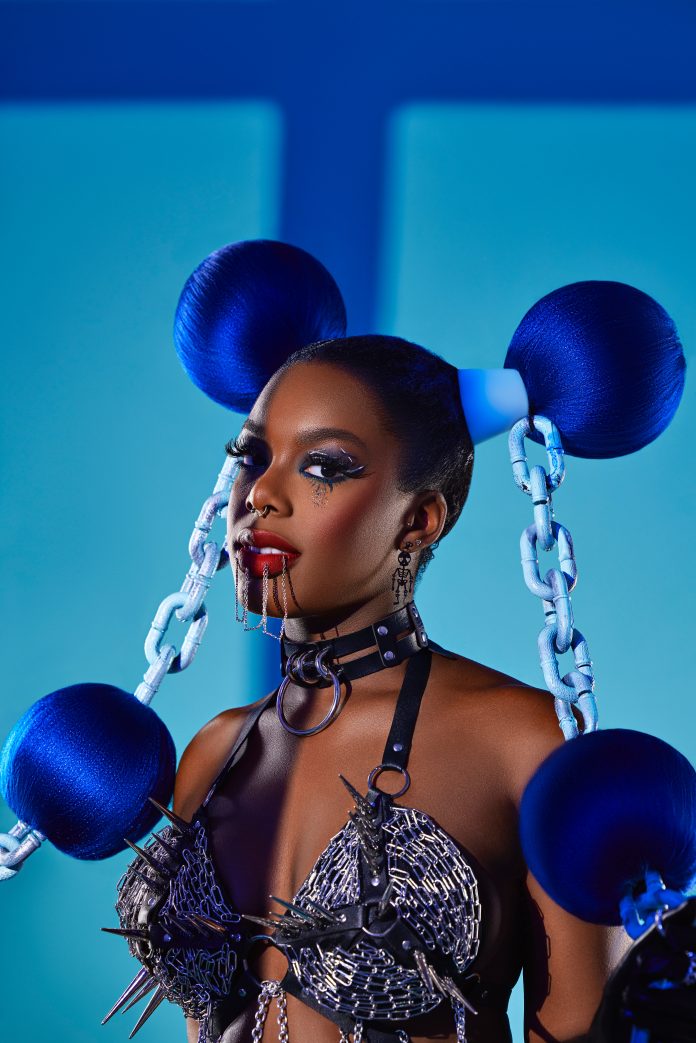 You might be asking whether afrofuturism is still relevant in today’s society or what the point of it all is. Well, afrofuturism uses a variety of elements to ensure black independence, including history, science fiction, mysticism, and technology. It is founded on the reclamation of the future and the revisionism of the past for black people. Thus, African singers, writers, fashion designers and activists use it to reimagine the idea of “blackness.” Most importantly, reunite descendants of slaves who were transported across the Atlantic with their ancestry.

Afrofuturism: How It All Started

Although Mark Dery coined the term “Afrofuturism” in 1993, it has long been present in the hearts of many enslaved Africans. Majority of who chanted blessings for the future of black people as they travelled over the perilous Atlantic Ocean. Interestingly, the concept is currently becoming more and more popular thanks to literature, fashion, film, and music. To name a few, Tomi Adeyemi’s Children of Blood and Bone, Janelle Monáe’s Dirty Computer, and the fabulous Afrofuturistic motion picture Black Panther.

The pioneers of afrofuturism envisioned a world free from the shackles of racial injustice, economic exploitation, and psychological oppression. Also, a respectable society where black lives truly matter, free from racial or ethnic supremacy and violence against black people. Afrofuturism, however, isn’t just about depicting black people as superheroes in works of art or futuristic fiction. It also unapologetically celebrates the distinctiveness of blackness, strength, and inventiveness. Learn about the strength of passion in the upcoming edition of Fabl’style magazine; subscribe now.

“If you know, like African American history, it’s tough for us to trace our genetic lineage due to some purposeful things that happened to us during the transatlantic slave trade,” said Ryan Coogler, the director of Black Panther: Wakanda Forever, during his visit to Nigeria for the film’s African premiere. Hence, afrofuturism guards against compromise and the complete cultural erasure of true black history and experience. When someone next says to you that “Afrofuturism is nothing,” I hope I can rely on you to retort, “Afrofuturism is everything.”

If you have read to this point, I have a feeling you have a penchant for all things black. To be published soon, “Afrofuturism: Three Fashion Designers Leading the Wave.” To be the first to know, subscribe now.