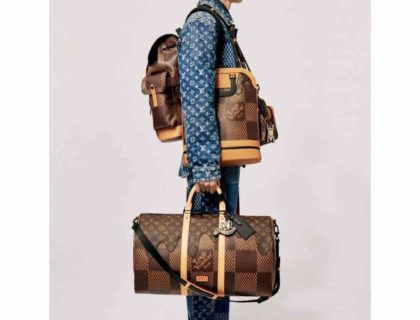 Their partnership was first announced last December, and the lookbook has officially been unveiled in March. LVx Nigo is nor simply a collaboration between two long-standing brands. It’s a wearable exhibit, an art duet of two creatives. No one understands better than Virgil Abloh that fashion brands have become social platforms for artists in today’s society. He is using Louis Vuittons, the massive fan base and recognition, as a platform to educate millions by giving exposure to less known talents like Nigo. In turn, validating the vision the Japanese streetwear legend has always had. 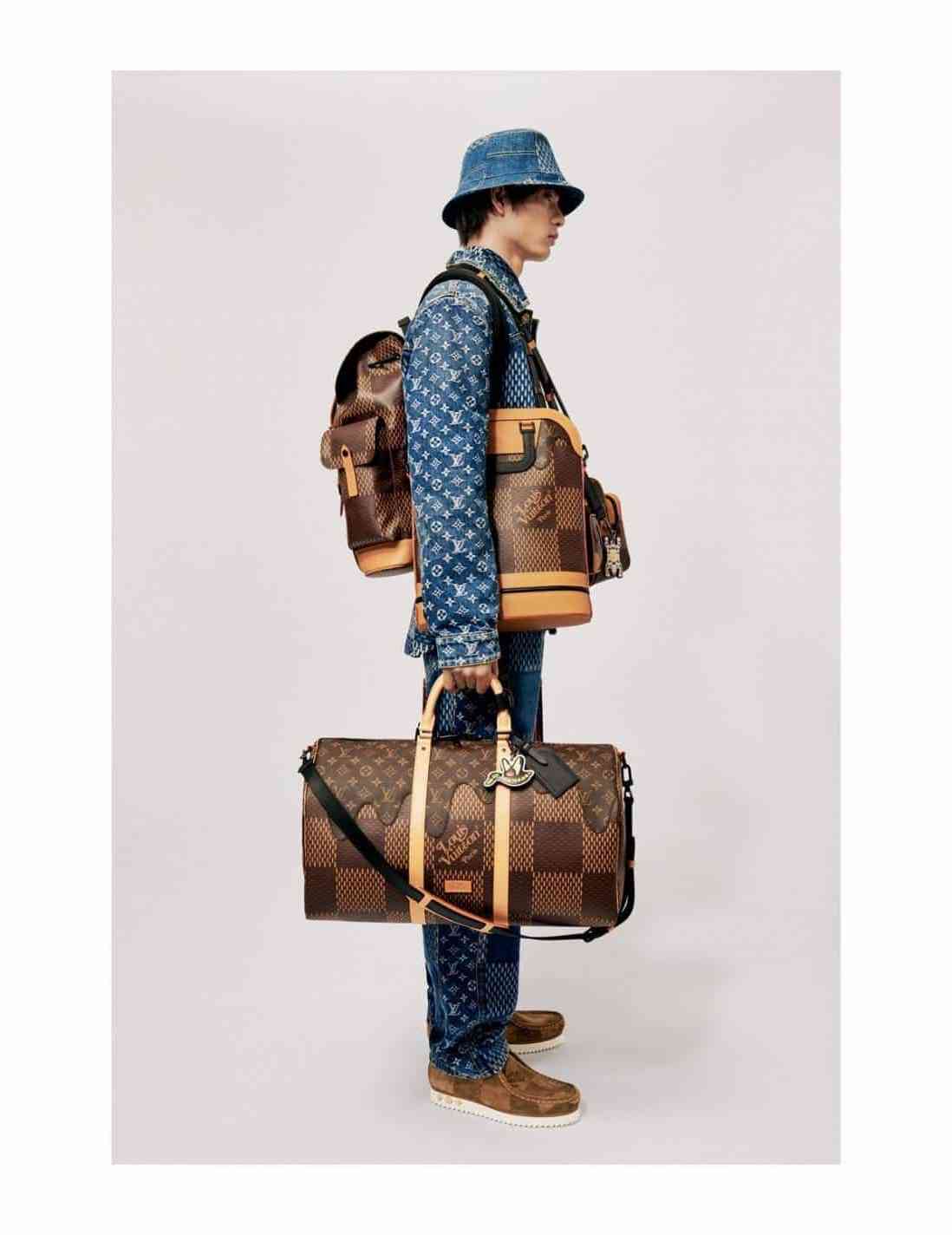 Presented in a multitude of retro denim, unique tailoring, intricate patchwork  and graphic designs, this collection is named “LV²”, titled by NIGO himself, the name nods to the collaborative efforts of both Albloh and NIGO, the brand squared – two times more effort (and creativity)  than a solely Virgil collection receive. 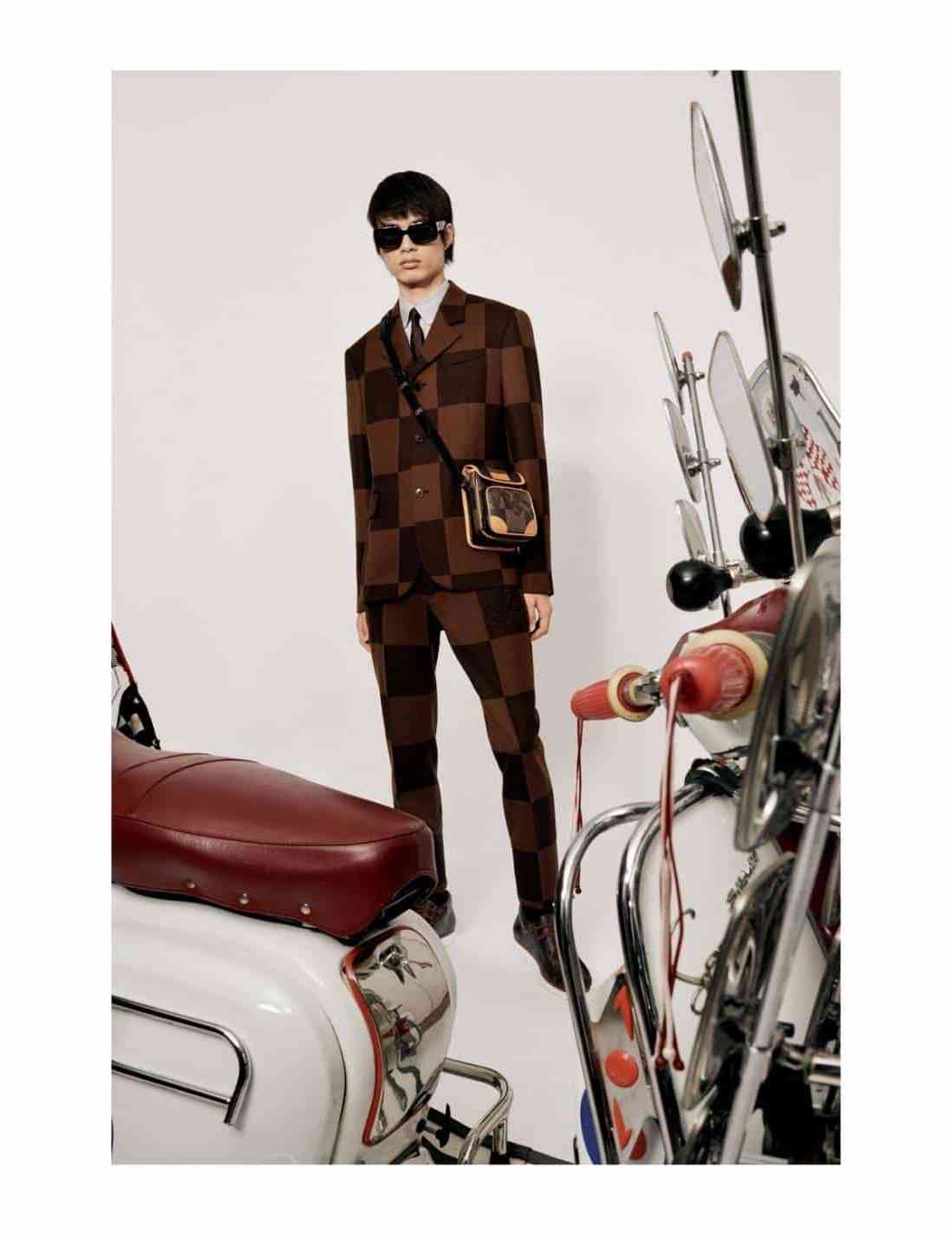 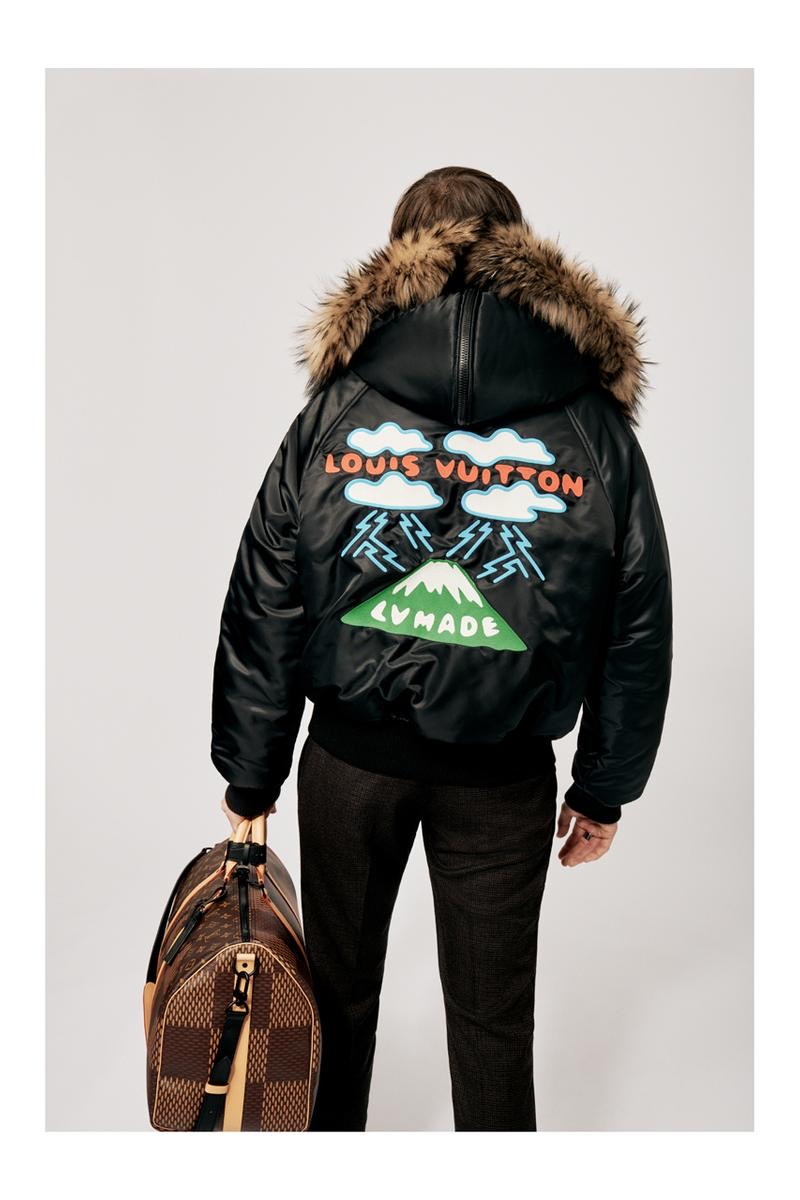 The collection combines elements of streetwear from both Nigo and Virgil Abloh’s background. Denim silhouettes are loose, and fully denim head to toe ensembles are a bold nod to the early 2000s era, they say everything once in fashion will come back, who knew that applied even to the full denim / Canadian tuxedo look. Some other highlights include a patchwork tote bag that combines the label’s signature monogram with an updated checker-print version. A pair of suits are cut in a similar oversized print. 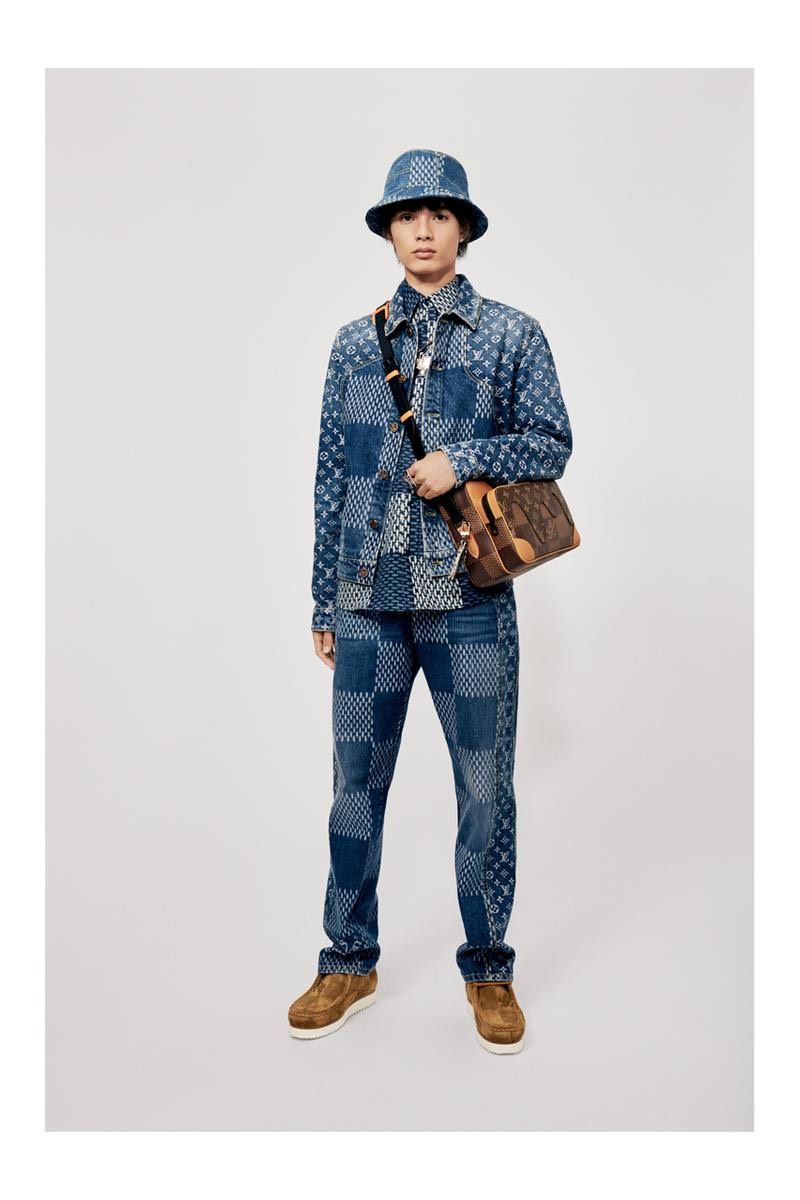 A bucket hat nicely rounds off the denim offerings and is set to be bang on trend for the upcoming season. Arguably one of the most covetable pieces in the collection, the brand’s iconic leather belt gets transformed into an “LV²” design. 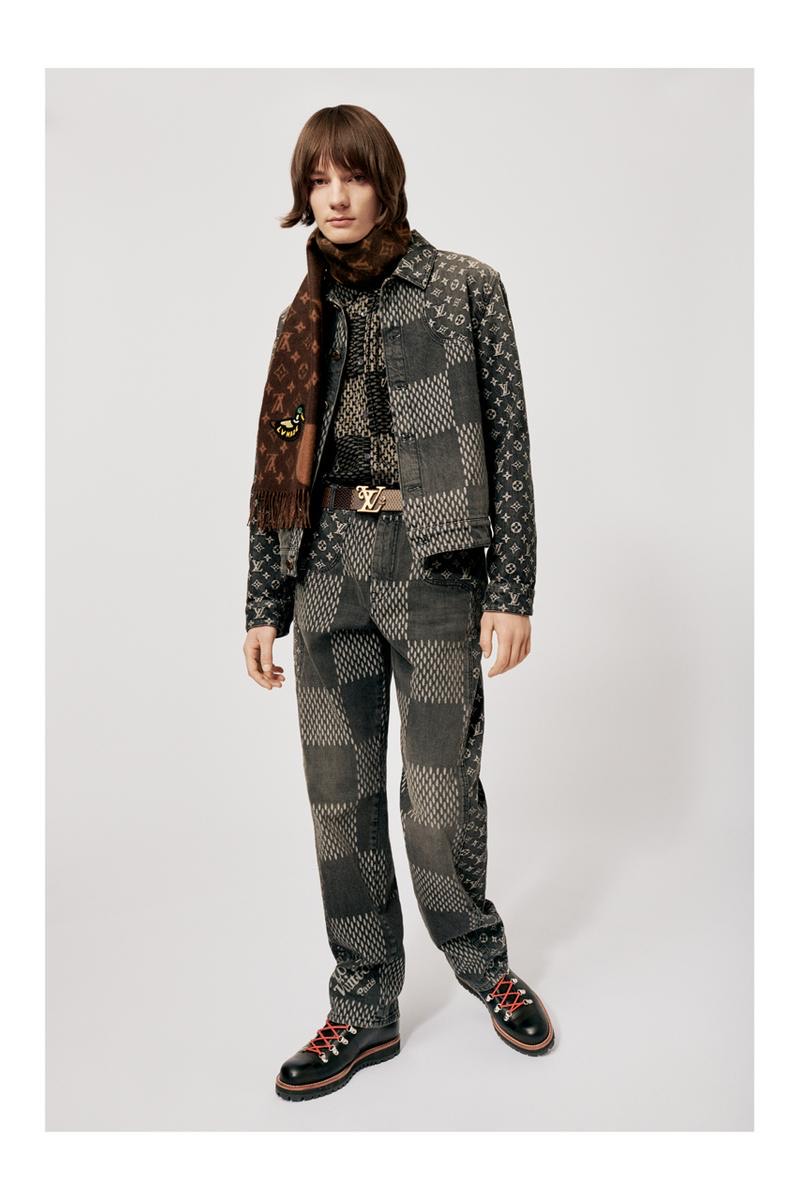 The Louis Vuitton x Virgil Abloh x NIGO is expected to reach the stores this summer – depending on whether the lockdown measures will prevail until summer or not. In a recent interview, Abloh has hinted that this won’t just be the only project with Nigo. He told Vogue, “There’s already been talks that this could be an ongoing logic. think both sides are open to it, so I wouldn’t rule out that other things could come…”