She’s light, vibrant and easy like Sunday mornings and some Saturdays too because they call her the empire-line; a high-waisted dress that became very popular during the 19th century is a style of dress that has a fitted bodice ending just below the bust, giving a high-waisted appearance.

“Empire” refers to the one built by Napoleon, and is the name given in France to this period of history. High-waisted, loose gowns inspired by the peasantry began to be worn in elite French fashion circles prior to the Revolution, largely in response to the philosophies put forth by Jean-Jaques Rousseau, an advocate for society’s return to more a natural state (often using peasants as an example), and whose ideas permeate Romantic thought.

After the Revolution, this style became a reflection of the values of the new French state and has been the most defining element of women’s’ fashion through my experience and time in the fashion business.

Baby got back! What better way to reveal and back the joys of empire-lines through this Liz Ogumbo drop-V-Back ‘vavavum’. This revolutionary empire-line steals the whole roll of fabric so gracefully, but once she is on, the world stops.

I am wearing the single-strap empire-line gown as simple as it comes. This one shows off more shoulder, back and neck-line, while Danica is wearing the Empire-line gown with tiered sleeves for a puff-effect bringing in lots of volume for play. 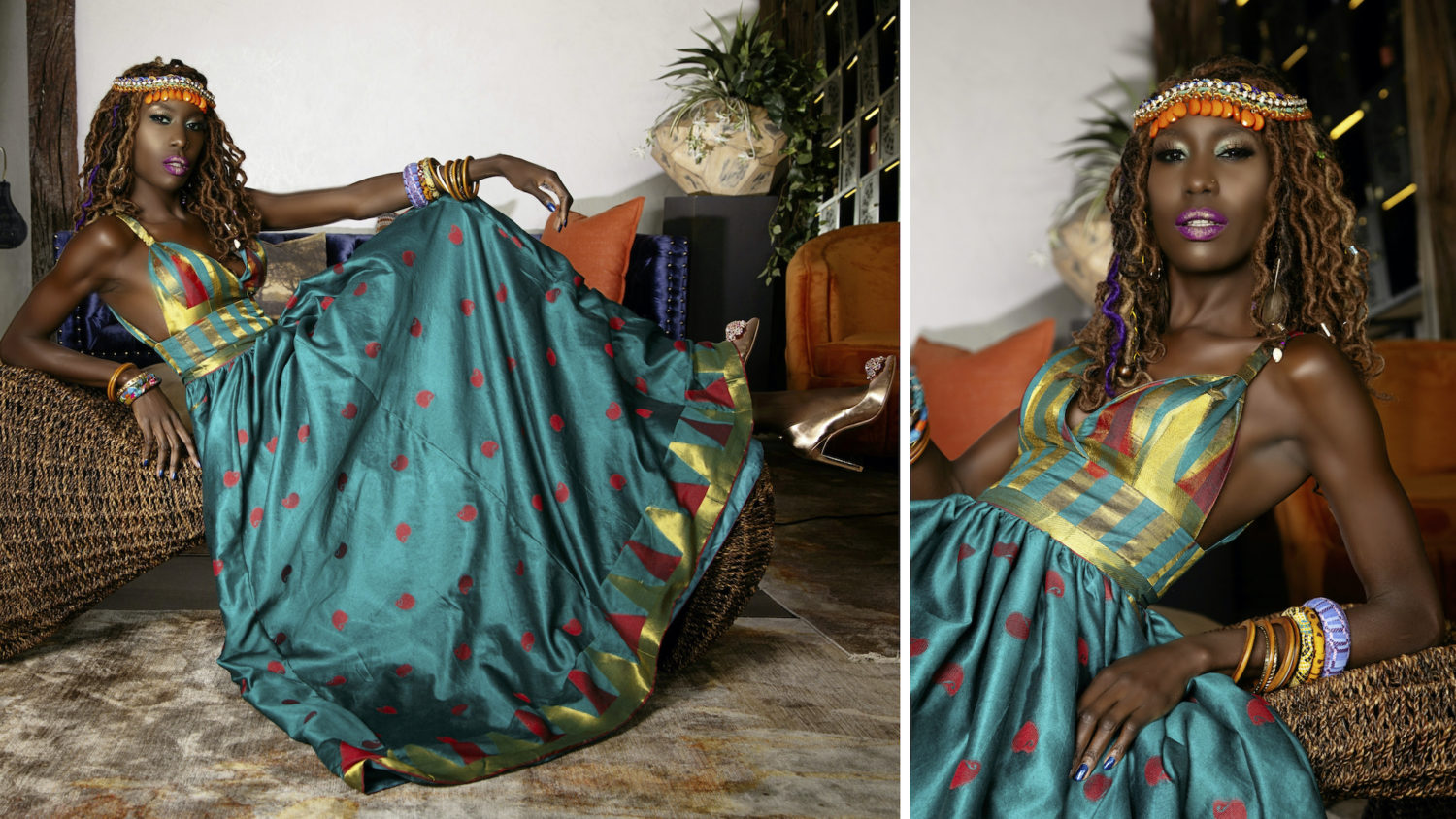 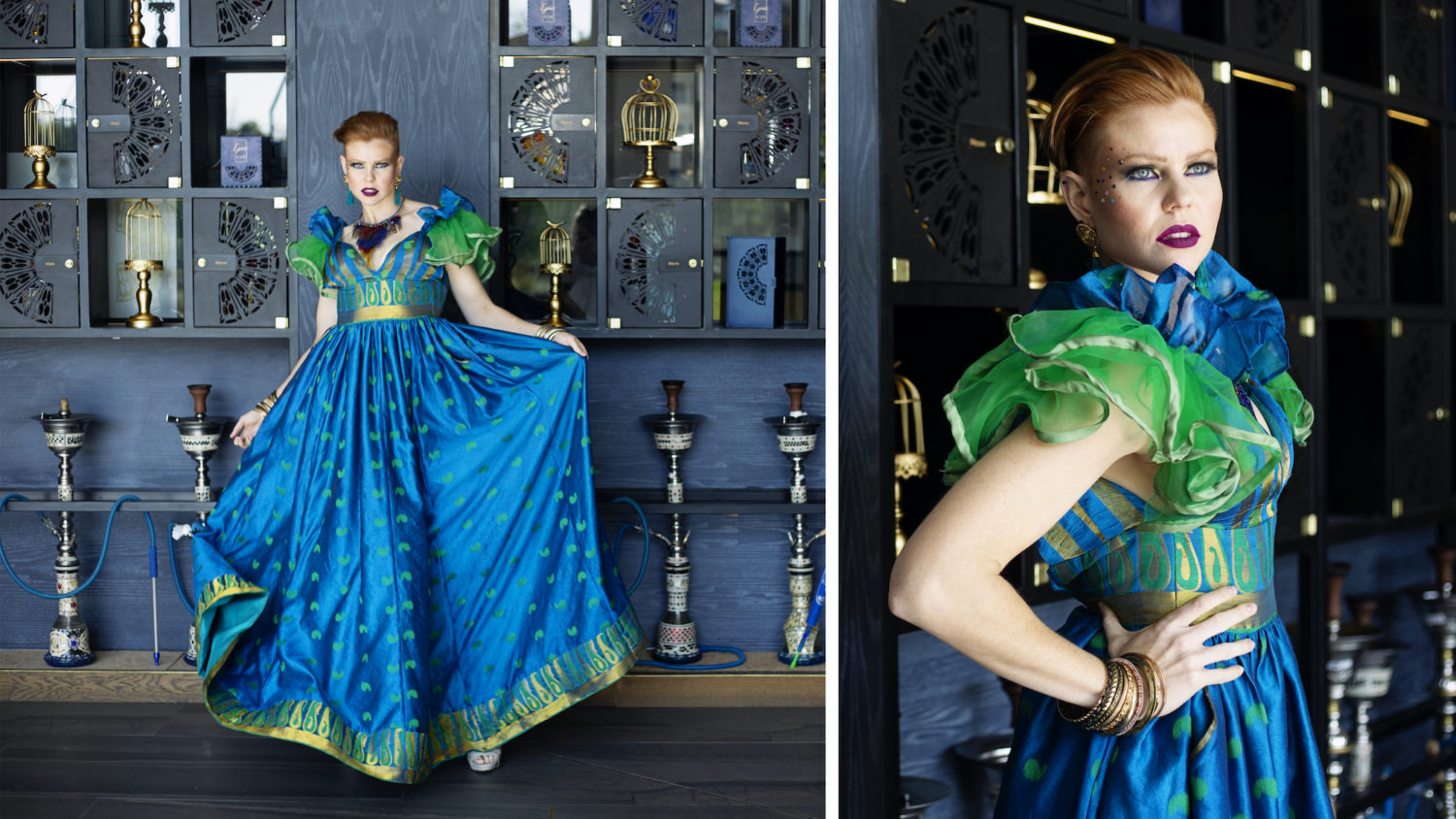 I am wearing the single-strap empire-line gown as simple as it comes. This one shows off more shoulder, back and neck-line.

I am wearing a different colour of the same style; colours bring in so much more character and play to this piece.

Take this empire-line anywhere and watch her surprise you.

Get a piece of my style-pie on lizogumbo.shop while stocks last, visit the blog on the lizogumbo.com/blog and visit my fashion world at lizogumbo.com/fashion 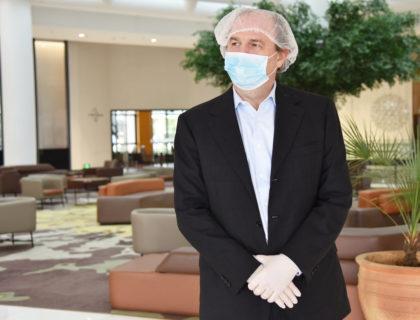 KEEP YOUR GOALS AND DREAMS ALIVE! 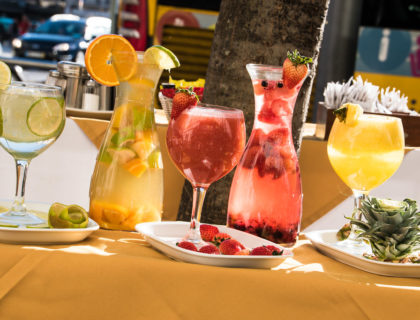 Cocktails    Sangria   In a large pitcher, add a bottle of red wine, brandy, 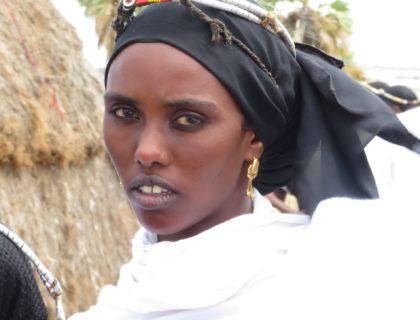 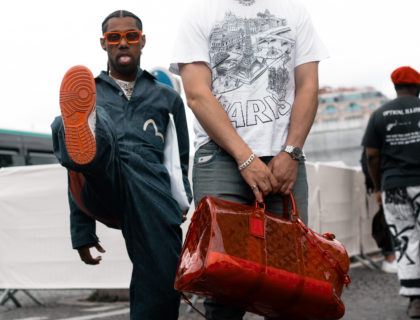 The City of Lights SS20 PFW 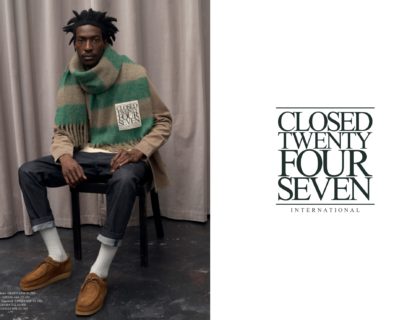 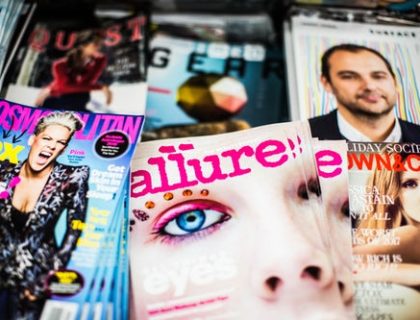 The Power of Print in Marketing Fashion