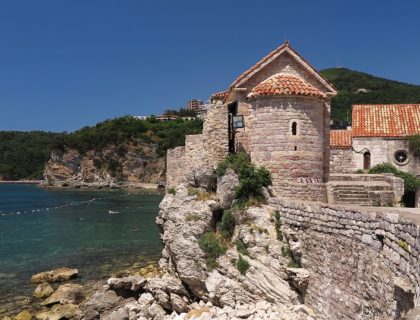 Eastern Europe has some of the most affordable tourist cities in the world. Don’t make the mistake of limiting your Eastern European sojourn to Prague and Budapest. Explore further and you will find some beautiful locales with thriving cultures that allow you to stretch and make the most of your currency.

List of Tourist Destinations to consider in Eastern Europe 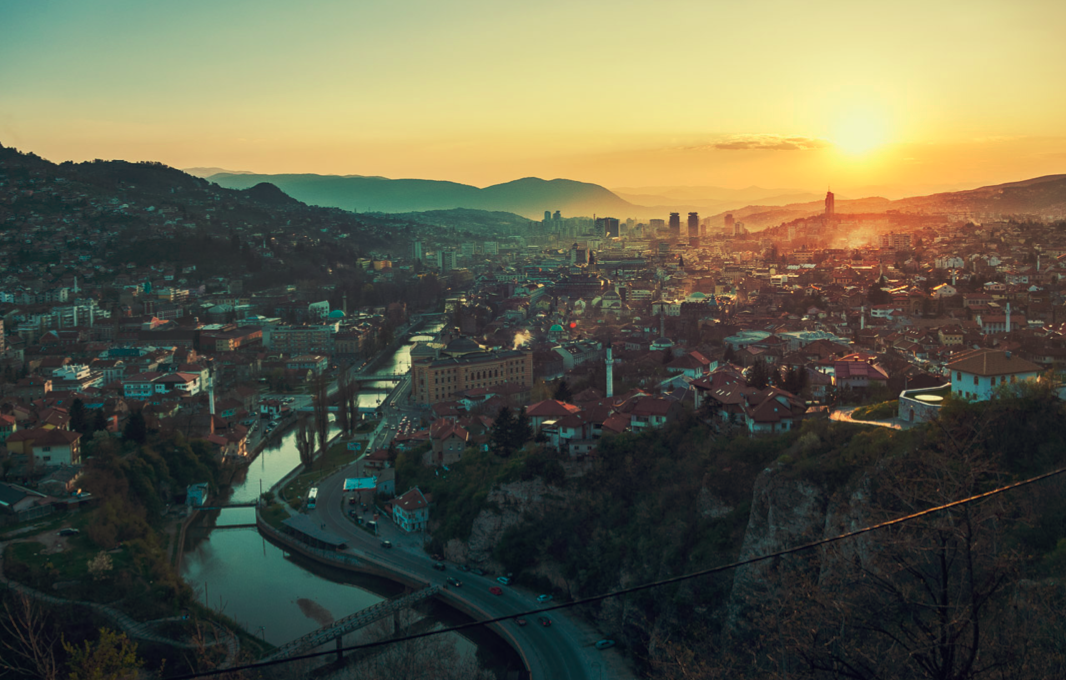 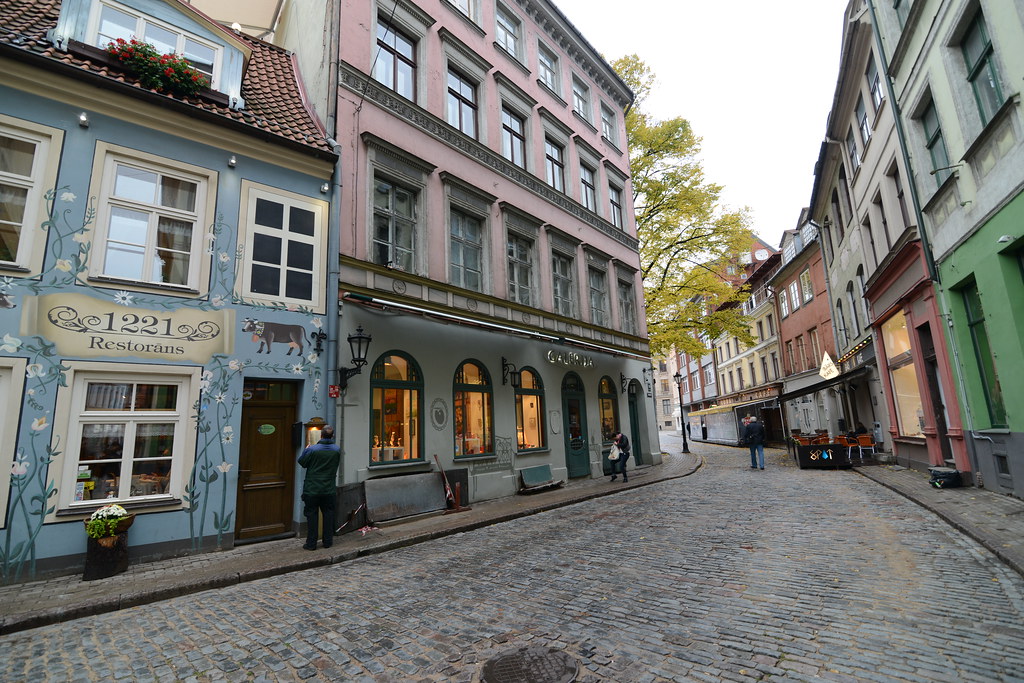 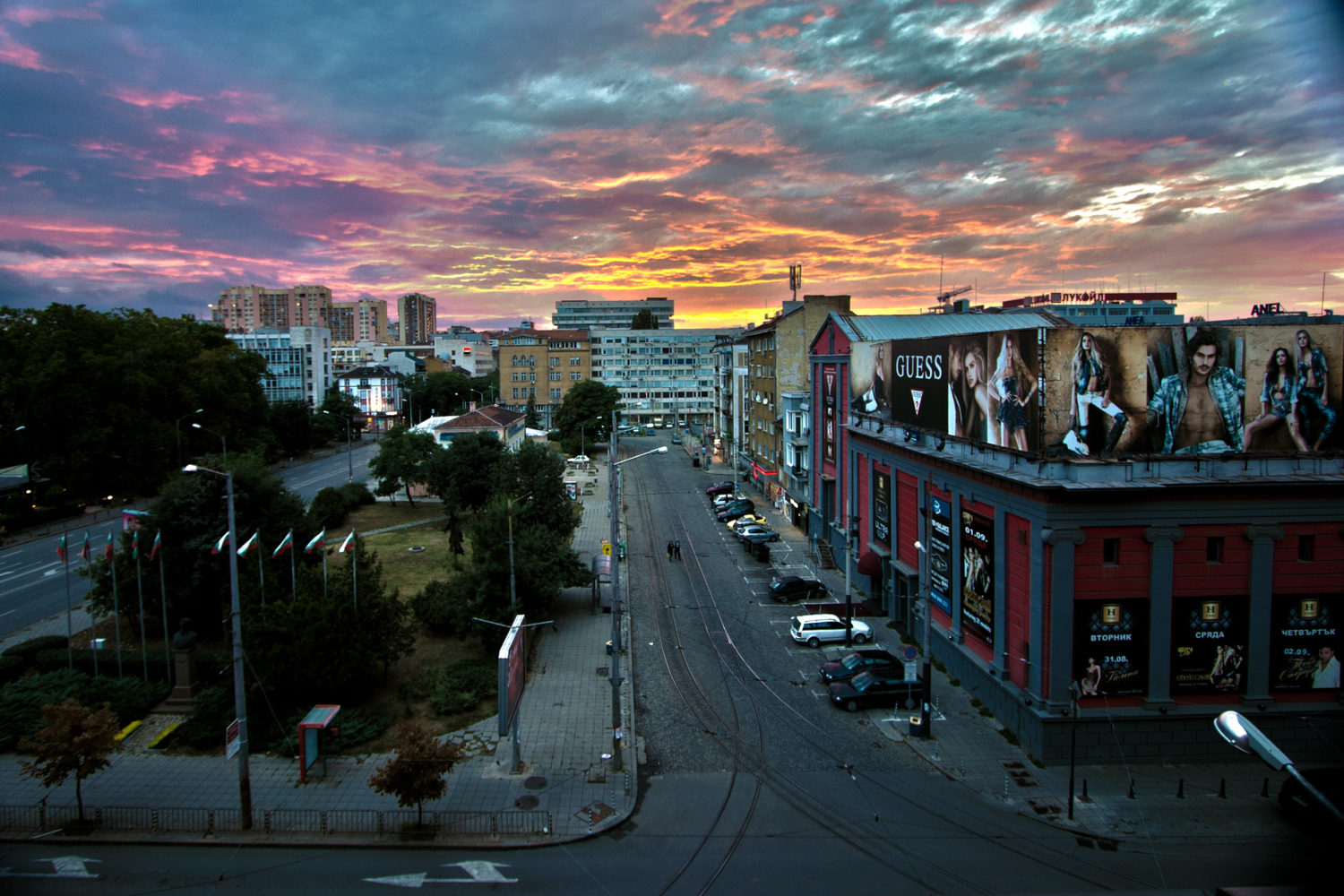 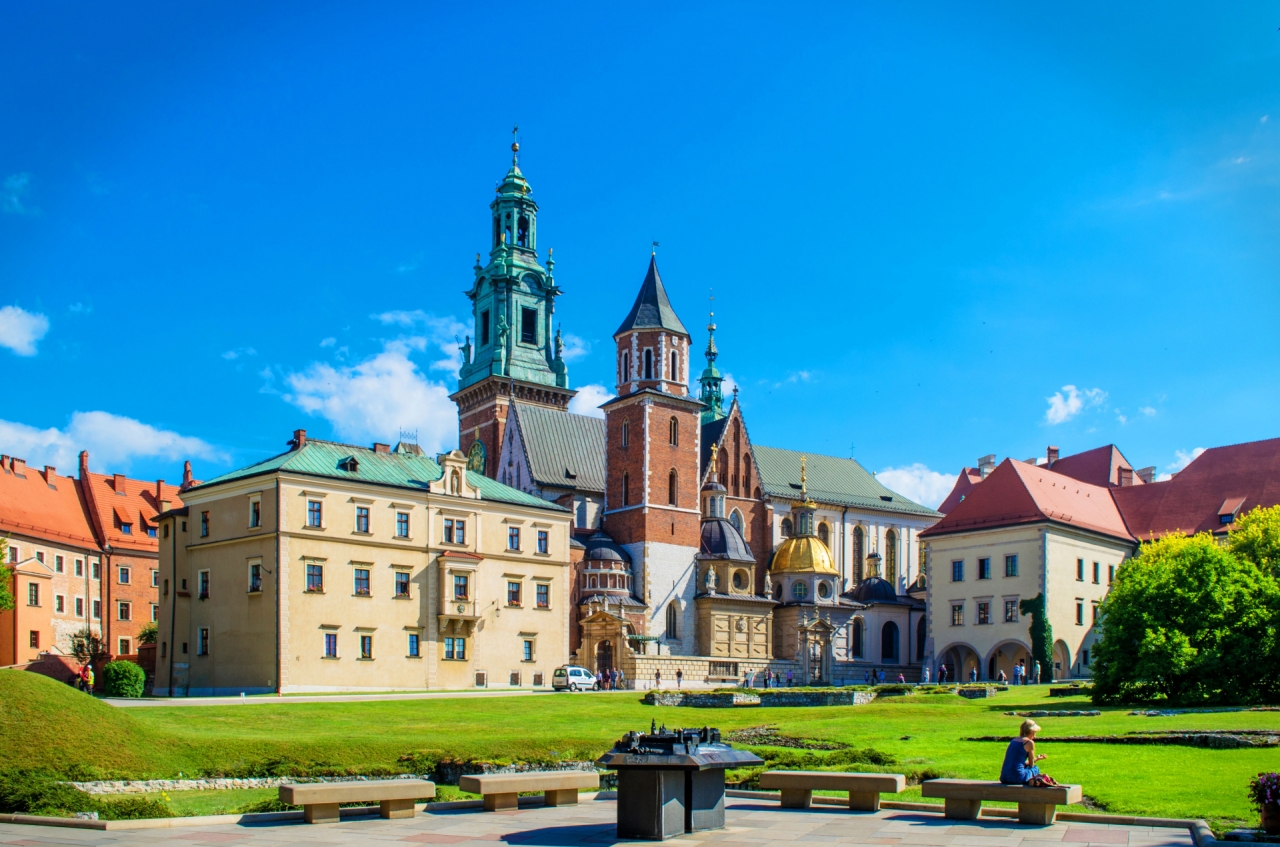 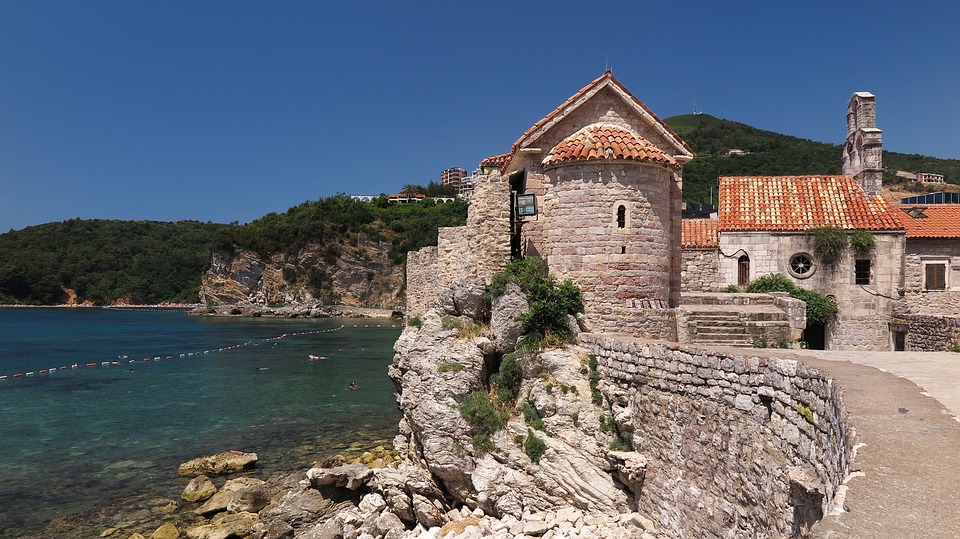 Visitors to Europe largely tend to look over Eastern Europe when planning their itinerary because of its Soviet history. Additionally, the region is thought of a ‘less than’ when compared to Western Europe. It is simply not true. Eastern Europe also consists of many cities with a thriving art and education scene. Yes, the local population may not be as well-to-do as that of the Western region, but this does not mean tourists are unlikely to enjoy themselves. In fact, generally, the locals are quite friendly and welcoming. Their cosmopolitanism may take the most liberal of individuals by surprise!  Want a bigger bang for your travel dollar?  Make sure you include the above destinations in your trip.