The world swooned when Donald Glover released the song and music video “This Is America” under his musical moniker Childish Gambino rocking a beard (not to mention appearing bare-chested). Overnight, it seemed he turned from loveable comedian and actor, who does a bit of singing on the side, to full blown sex symbol.  This poses a question: Do beards make men more attractive?

We hit the streets to ask hirsute men a couple questions; when they have a beard, do they receive more attention from women than when they are without a beard and secondly, does a beard improve their dating life?

But first let’s ask, what do ladies really think of all the efforts of these wonderfully bearded creatures?

What The Women Said:

I used to hate facial hair and thought it looked dirty. As I got older I started to think beards looked good, but clean ones only, not the bushy out of control ones. There is a fine art to a beard. Some men just can’t maintain them. An unruly beard screams dirty man to me. Audrey, 38, Colorado

I love a beard and I don’t think I could date a guy who was unable to grow one! There’s something primal about a man with a face and head of hair, like he’d kill a wildebeest for you. Jemma, 32, London

My boyfriend always looks better with facial hair, even if it’s just tiny stubble because he looks very young without it! I prefer beards because it is incredibly more masculine. Katya, 27, London

Beards add more maturity to men and makes them look more rugged. I prefer them to nothing at all because it adds character to a man. Beards give men a sexy look and make them look a little rougher – in a good way. Emma, 30, Essex

I usually find men more attractive with a beard, but it definitely depends on the guy. Some can rock a beard and look so attractive and sexy! There’s a really manly look about a guy with a beard. Nancy, 41, Surrey

I find beards very hot. Perhaps, on some subconscious level, it is the need to be looked after by a hunter-gatherer type, although it pains me to admit that. Amy, 31, Birmingham 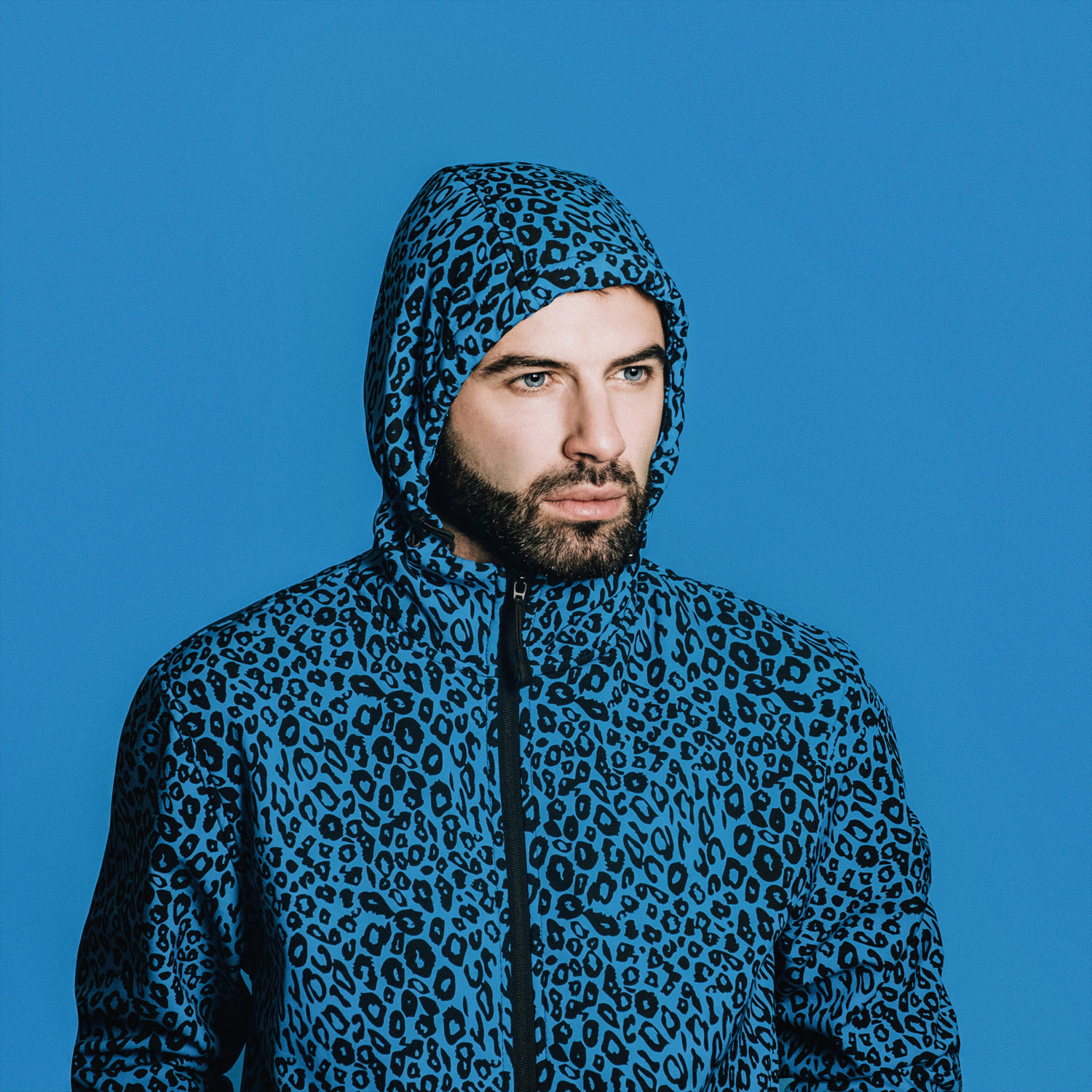 No – Beards Do Not Make Men More Attractive

I have always preferred a man without a beard. I think it’s because it looks cleaner and more hygienic. Beards can be attractive on the right person, but it depends on their face, structurally. Anisha, 25, Hertfordshire

Men with beards are weird because I imagine bits of food getting stuck in there! I just don’t find myself generally eyeing up men with them, and don’t get me started on moustaches, although stubble can be attractive. San, 32, London

Whenever friends grow moustaches for Movember I much prefer them without. I have a genuine fear of them looking quite terrifying by the end of the month! Needless to say, I hate beards. Anna, 25, London

I’m not a fan of men with beards. I can barely endure the stubble against my skin. Sensitive skin and sharp stubble don’t bode well together. Abi, 26, East Sussex

Men are far more attractive without them because beards mean you can’t kiss them on the cheek properly! Plus you can’t see their features that well when it is obscured by facial hair. Julie, 38, Kent

What The Men Said:

I’ve had a beard for four years now and I’ve noticed an increased attention since they have become fashionable. Women, in general, have become more curious about facial hair. They want to know what it is like to kiss a guy with a full beard, when perhaps they wouldn’t have wanted to before. Solomon, 27, Milton Keynes

I definitely get plenty of more attention now that beards are trendy. When I’m in a bar, girls always want to feel it, and I’m always happy to oblige! Finally the rest of the world knows what I have known for quite some time, beards are cool. Jon, 25, Surrey

Women are generally positive about my beard, commenting that I look older and more distinguished. My girlfriend thinks I look better with it. I think it is personal taste, some women just don’t mind either way. Jay, 30, London

I’ve had a beard for four years now and I’ve noticed an increased attention since they have become fashionable. Women, in general, have become more curious about facial hair. They want to know what it is like to kiss a guy with a full beard, when perhaps they wouldn’t have wanted to before. Harry, 27, Dorset

No – Beards Do Not Make Men More Attractive 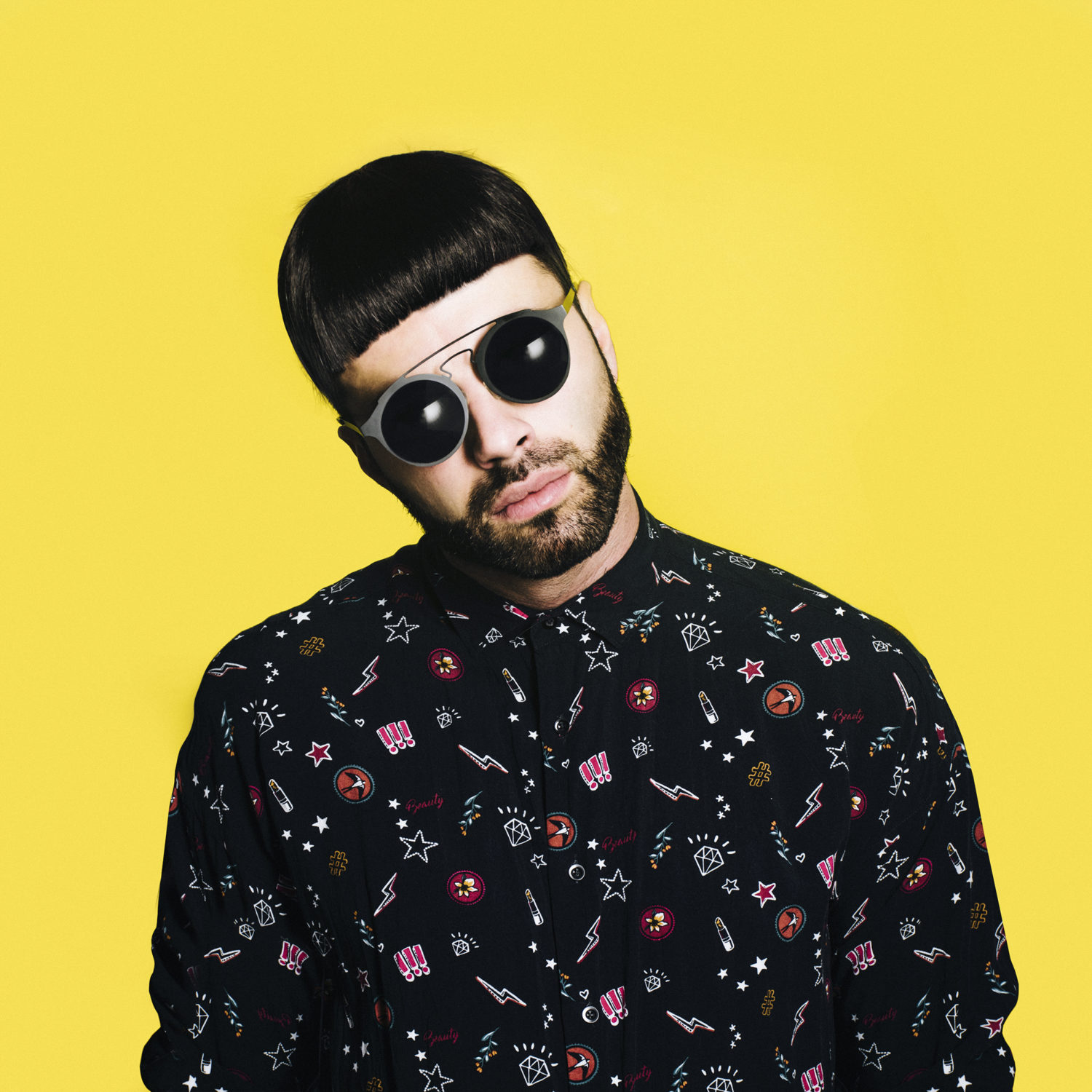 I feel I have less attention from women because beards have become mainstream. I’ve always had some type of facial hair since my early 20’s and because it was less common than now, women were always receptive to how different I looked. Sadly, the market has become saturated. Junior, 35, Kent

I think I attract less women with my beard, and my girlfriend certainly made her negative thoughts known when we first started dating. She now has just got used to it, and even my friends have not always been complimentary, but I grew it for myself, not for them. Pete, 40, London

I haven’t noticed a difference in attention from women now, compared to being clean-shaven. I think that beards being in fashion have just made them more appreciated than they were before, but I don’t have more luck with the ladies, but it certainly hasn’t declined either! Ross, 27, London

I shaved my beard off recently for a new job, after having it for ten years, and my female friends were so relieved and begged me not to have it ever again. There have been women who liked my beard, but it differs from woman to woman. Leonardo, 28, Berkshire