How fashionable is wine?

Fashionable enough that six of the seven continents are represented among the top ten wine-producing countries. Enough that nearly 1 million people are employed in the wine industry. And while Europeans still drink the most wine, fast-growing countries like China are making their mark on the wine industry as well, as producers and consumers.

The wine subscription company Firstleaf has put together the most interesting statistics about the wine industry. Their deep dive includes:

Within the top ten, five other continents are represented. The only continent not represented among the top ten wine producing nations, is Antarctica, which has neither grapes nor nations.

North America is represented by the United States, South America by Argentina and Chile, Australia by, well, Australia, Africa by South Africa and Asia by China. Wine is an important part of the world’s economic and agricultural output.

Wine production is a global affair, and so is wine consumption. The US drinks the most wine, with China, Australia, and Argentina among the top ten. But when it comes to the consumption per person, Europe stands alone. Nine of the top 10 countries for wine consumption per capita are European, including the top 7: Portugal, France, Italy, Switzerland, Austria, Hungary, and Germany. Only Australia’s 8th place finish prevents a full European sweep.

Portugal and France are the only nations that drink, on average, more than 10 gallons per person per year.

Compare that to the United States — where only one state, Idaho, drinks on average even 1 gallon per person per year.

The state of wine tourism has certainly changed due to the travel restrictions and social distancing regulations brought about by the COVID pandemic. Recovery will bring about a revival of wine tourism, which in California alone, brings an estimated 23.6 million tourists. In a normal year, France hosts more than 10 million wine tourists.

Both wine tourism and the wine industry overall are facing unprecedented disruption. But the grapes are still growing, and people are still enjoying wine. The industry shows no signs of slowing down.

Louis Vuitton producing face masks … and then what? 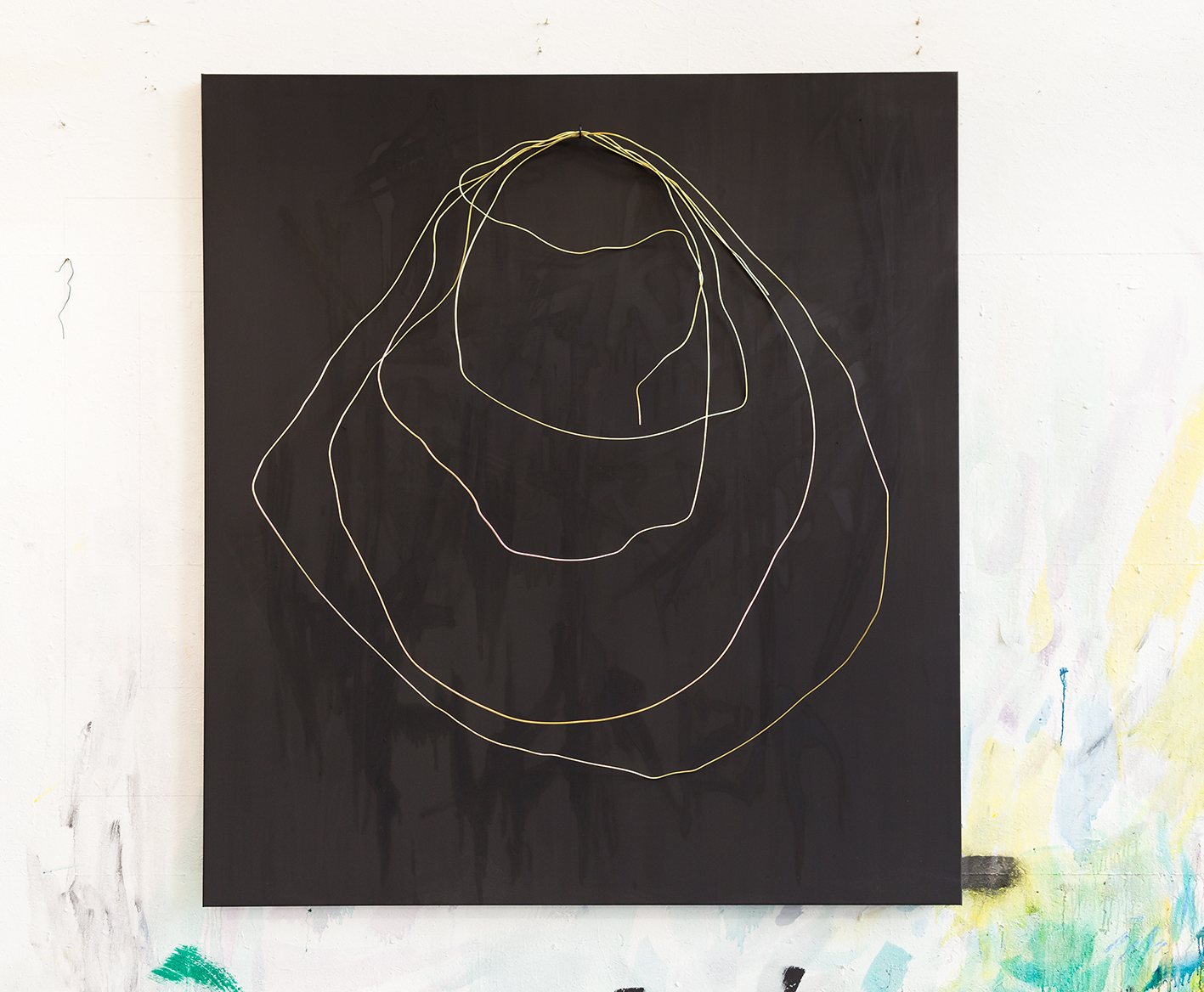 Memories of a Broken Heart

Prev. article
Off The Shoulder
Next article
Orange is the new silk?
TOP