Over the centuries, Serbia, like all Balkan countries, have been exposed to a contrasting mix of cultures, from Byzantium and Hungarian to Ottoman and imperial Austrian. Giving the sensitivity for different cultures and appreciation of their artforms, the Serbian fashion industry is filled with highly talented designers, both in terms of craftsmanship as well as unique style and creativity. We are showing you today 5 designers that you definitely have to know.

The LA-based designer is known for his extravagant knitwear designs and combination of African and South-East European patterns. Both dressing celebrities such as Cara Delivigne and his success at London Fashion Week boosted Geroge Styler’s exposure. 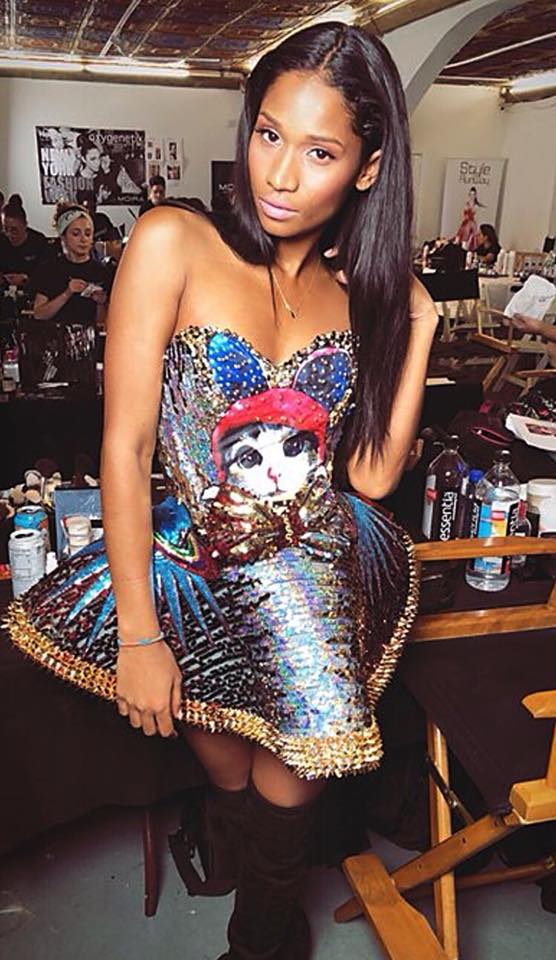 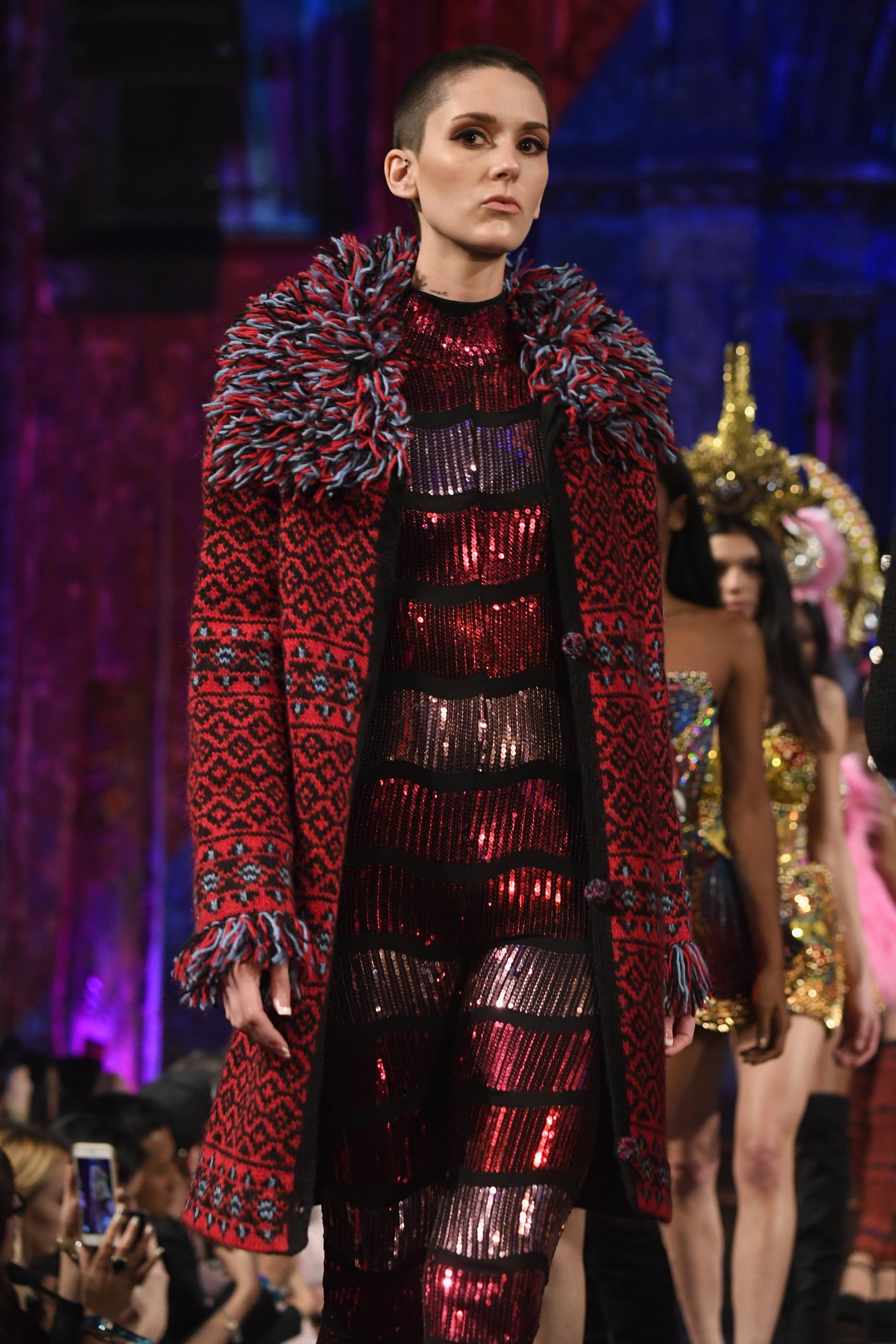 Ana Ljubinkovic made a name for herself with her couture-like creations, that she would love to see being worn on a normal day in the streets. Merging comic, retro-futuristic and couture elements together, she created a radiant style and is gaining more and more followings with her unique style, including A-listers like Lady Gaga. 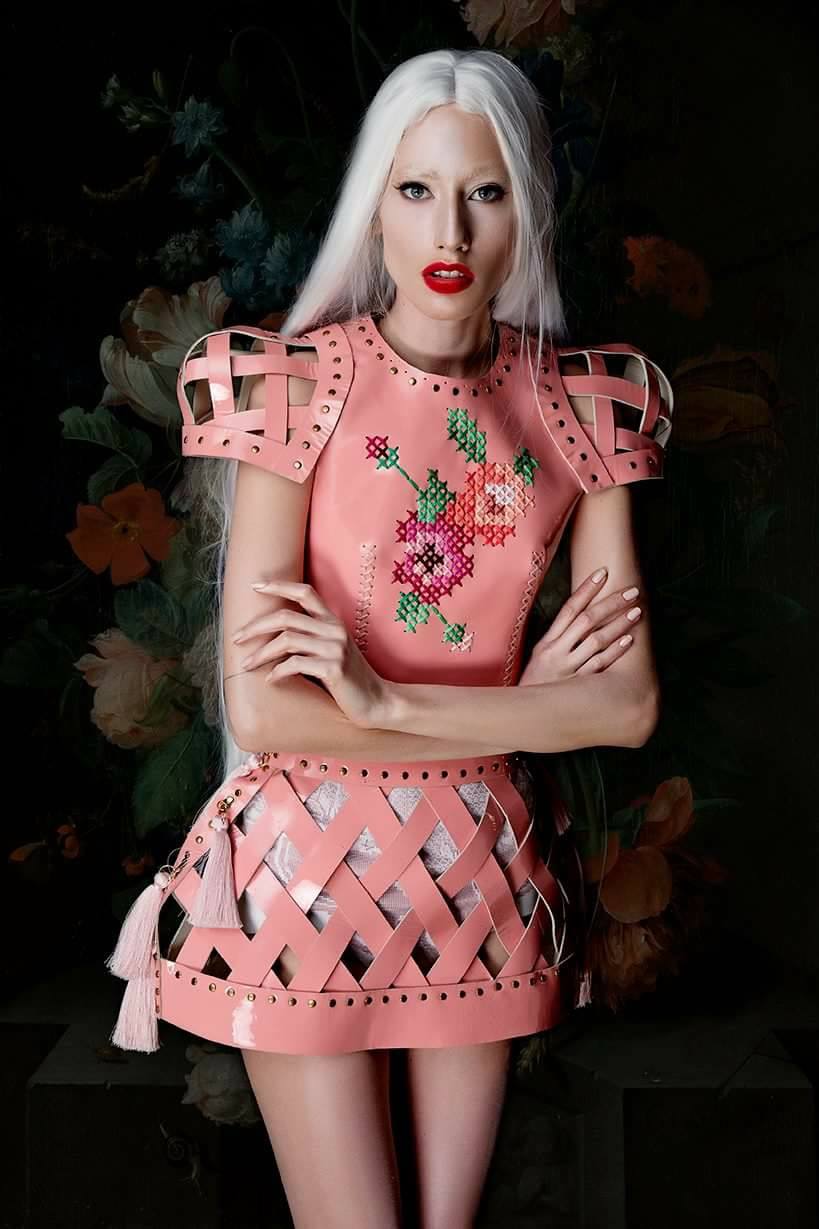 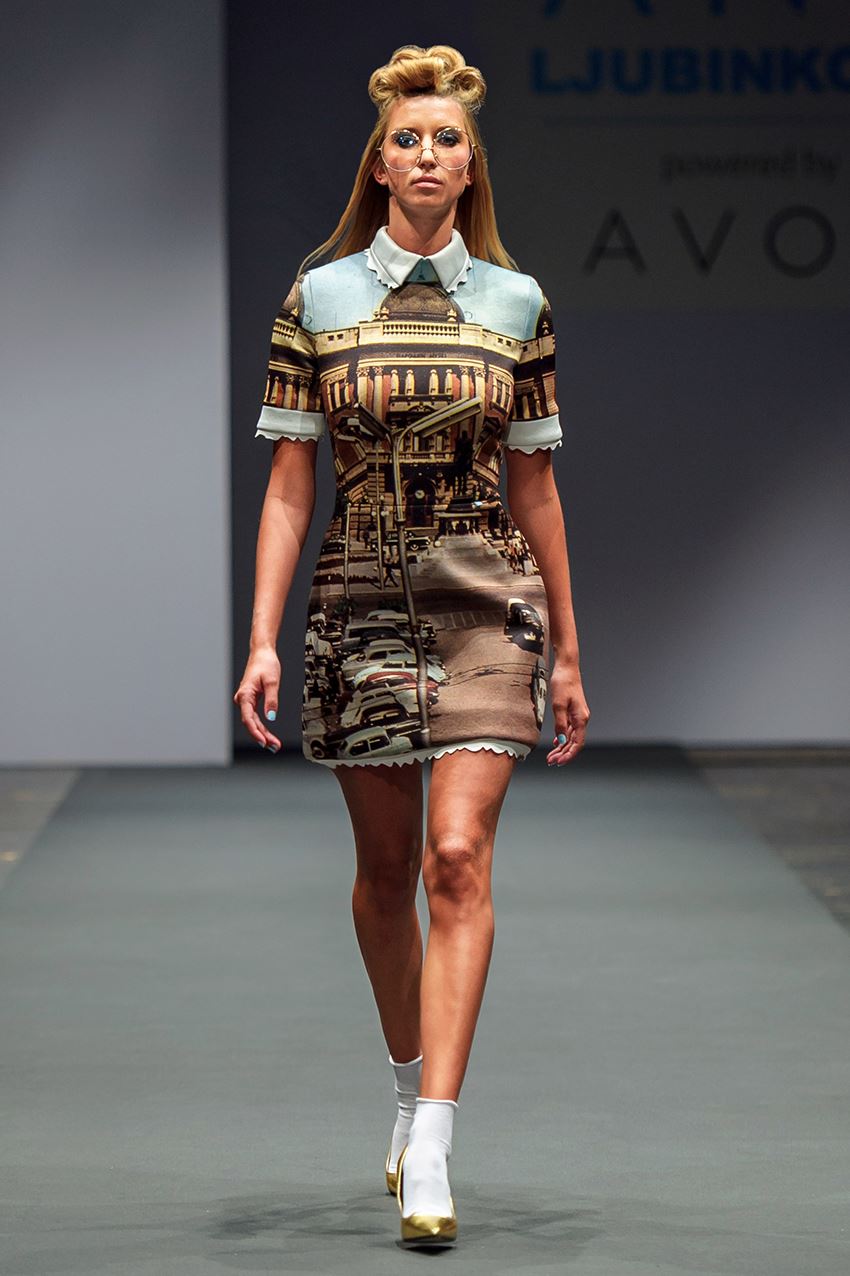 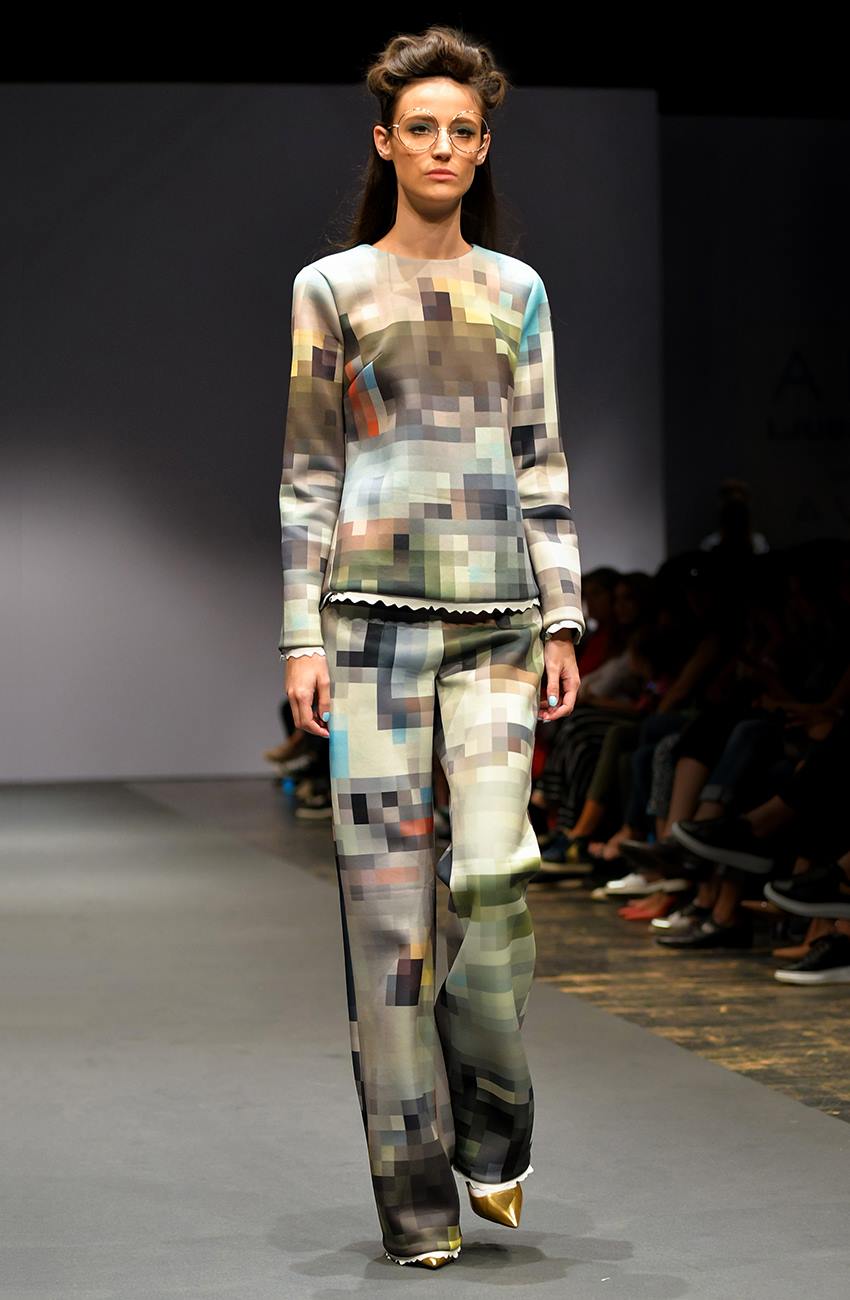 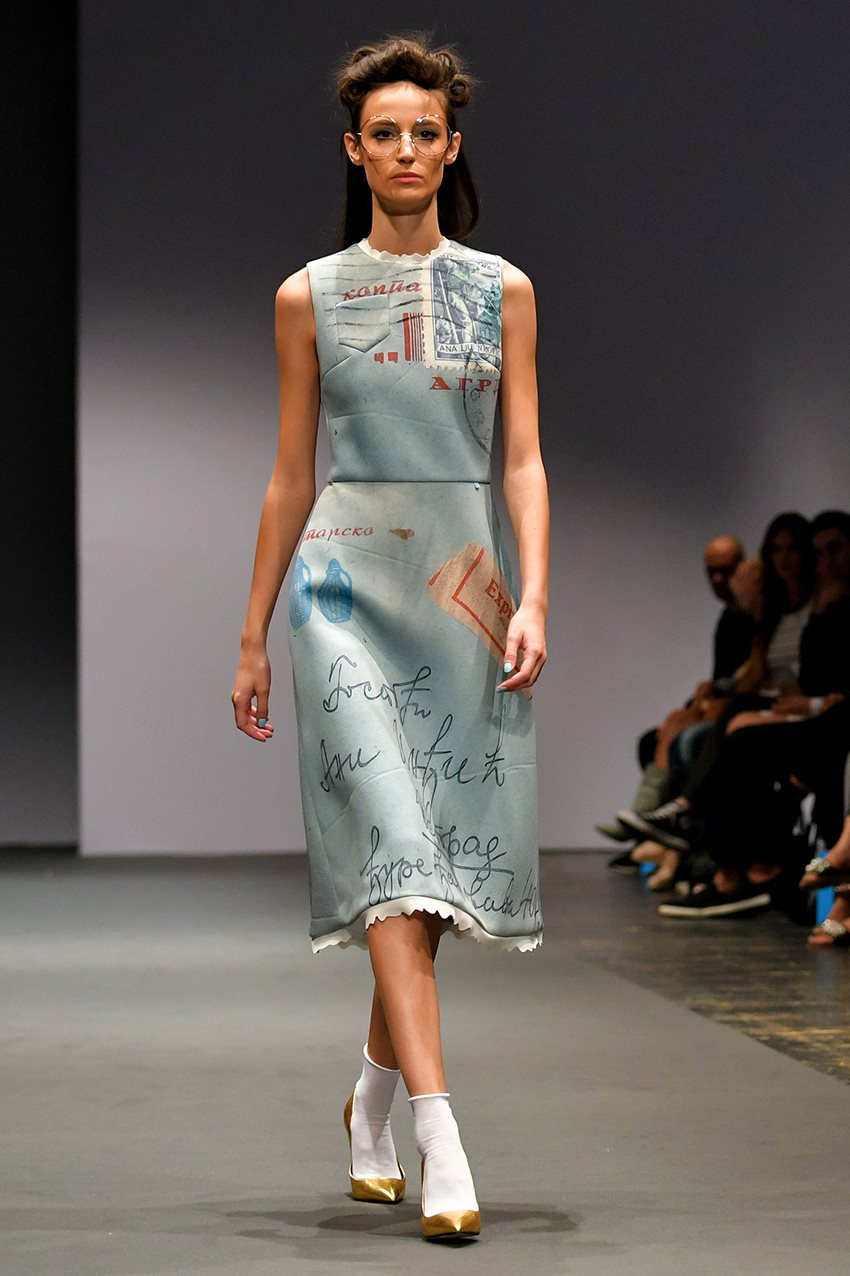 Jovan Stevanovic created with his eponymous label JOVÅN a name, that stands for classic high-end menswear combined with subcultural elements. After graduating in Fashion Design in Florence, Stevanovic moved to Miland where he created his brand and is among the new wave of young designers, that lift the Milanese fashion scene back into its grand position.

Representing moving sculptures, Belgrade-based designer Ivana Pilja proofs that fashion itself is a standalone art form. Recognized for her work on international fashion weeks like Dubai and London and featured in books like “Fast Forward Fashion”, the label Ivana Pilja is becoming a symbol of avant-garde fashion around the globe. 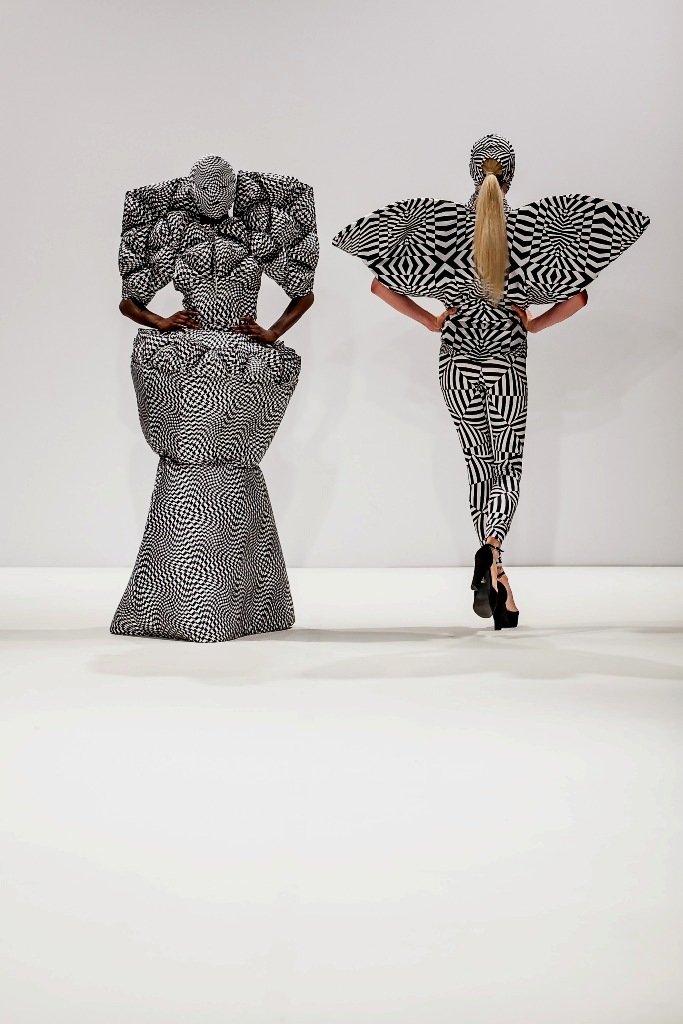 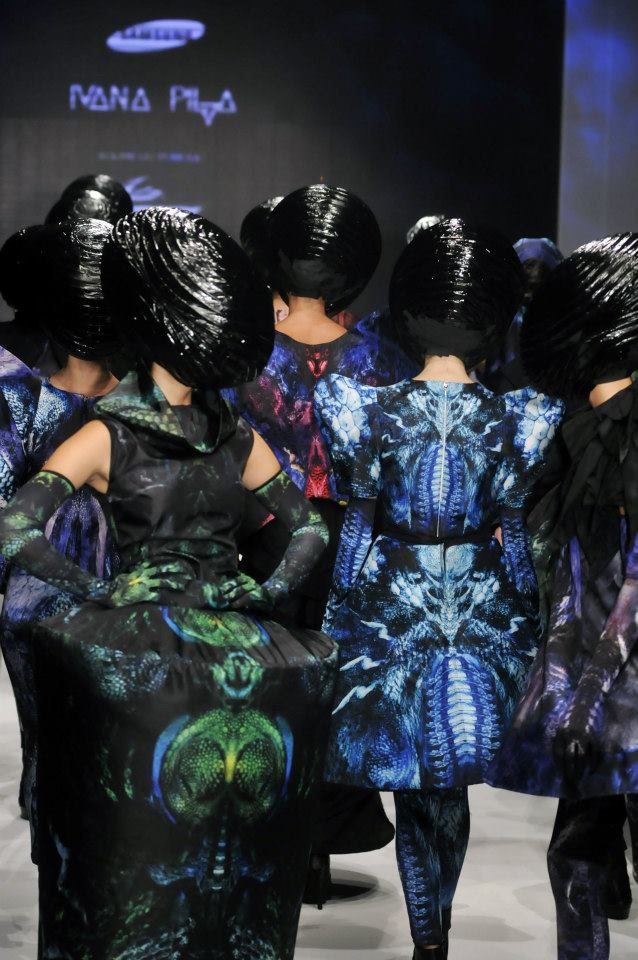 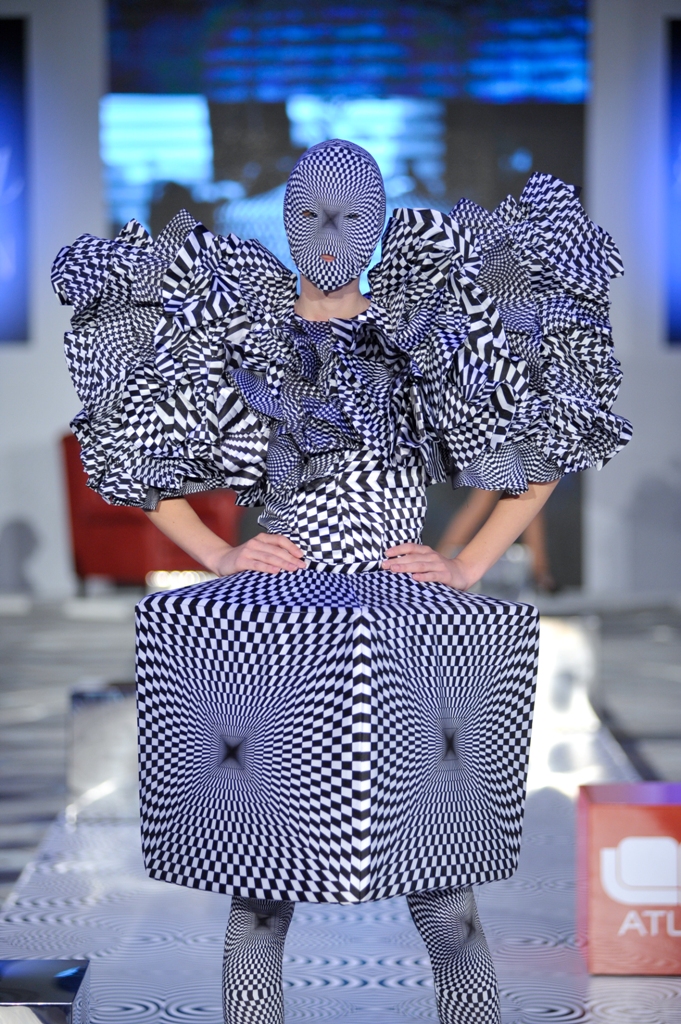 The London-based designer Marko Mitanovski was soon recognized for his impeccable work, for example when he participated at “Ones to watch” at London Fashion Week or the screenings of his short film at several film festivals. He is known for sculptural and theatrical form, detailed construction and precise geometry. Mainly his Macbeth collection from 2009 paved his way as the designer, that interprets classic themes into an extravagent style. 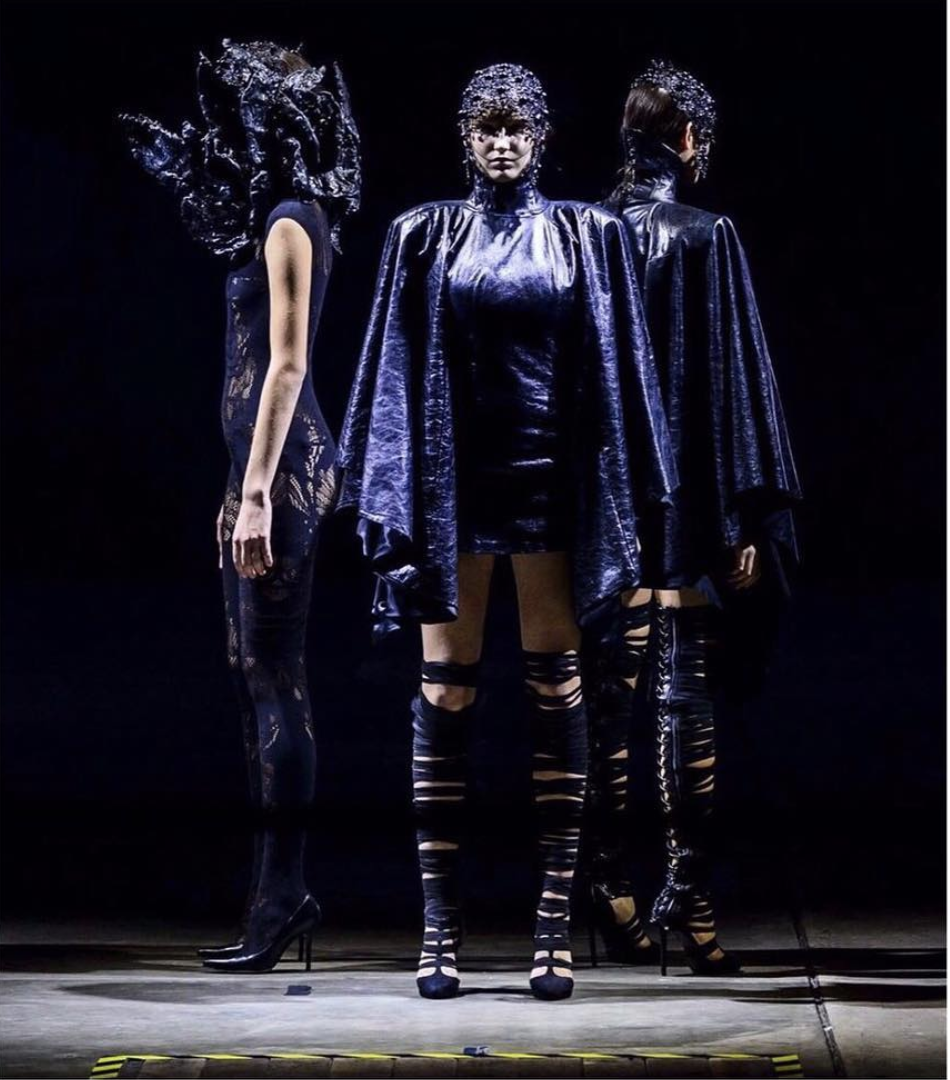 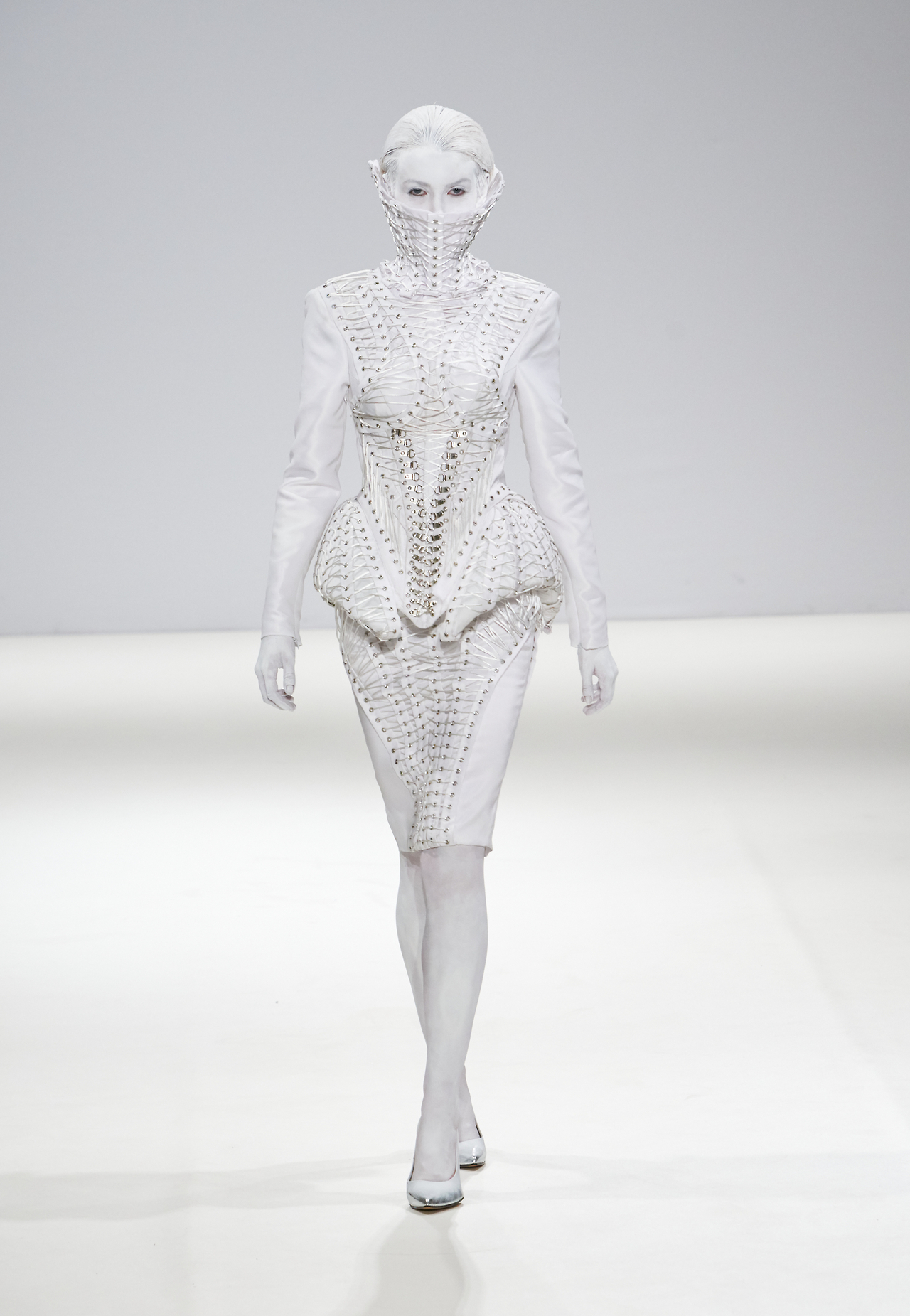 5 Icelandic Designers you should know