5 Danish Designers You Should Add to Your Warderobe

If you think Danish fashion is nothing more than comfortable minimalism, check out our 5 favourite designers from Denmark, you will be surprised!

Denmarks most favourite eveningwear designer Jesper Høvring has been succeeding with his timeless and elegant designs since the opening of the house in 2001. Inspired by the classic designs of couturiers such as Christian Dior, Cristobal Balenciaga and Madeleine Vionnet, he gained a number of distinctive clients, such as Mary, the Crownprincess of Denmark. 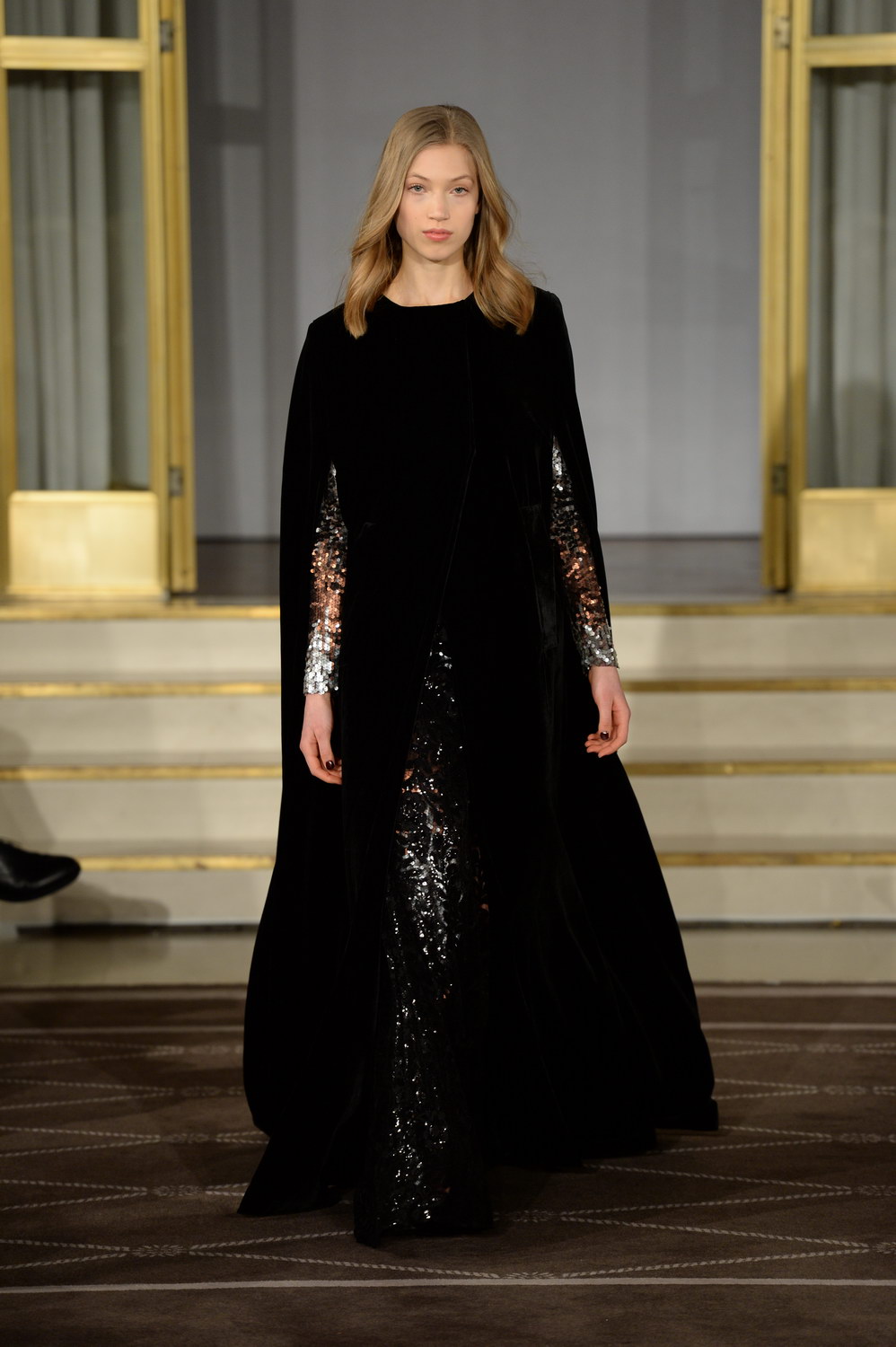 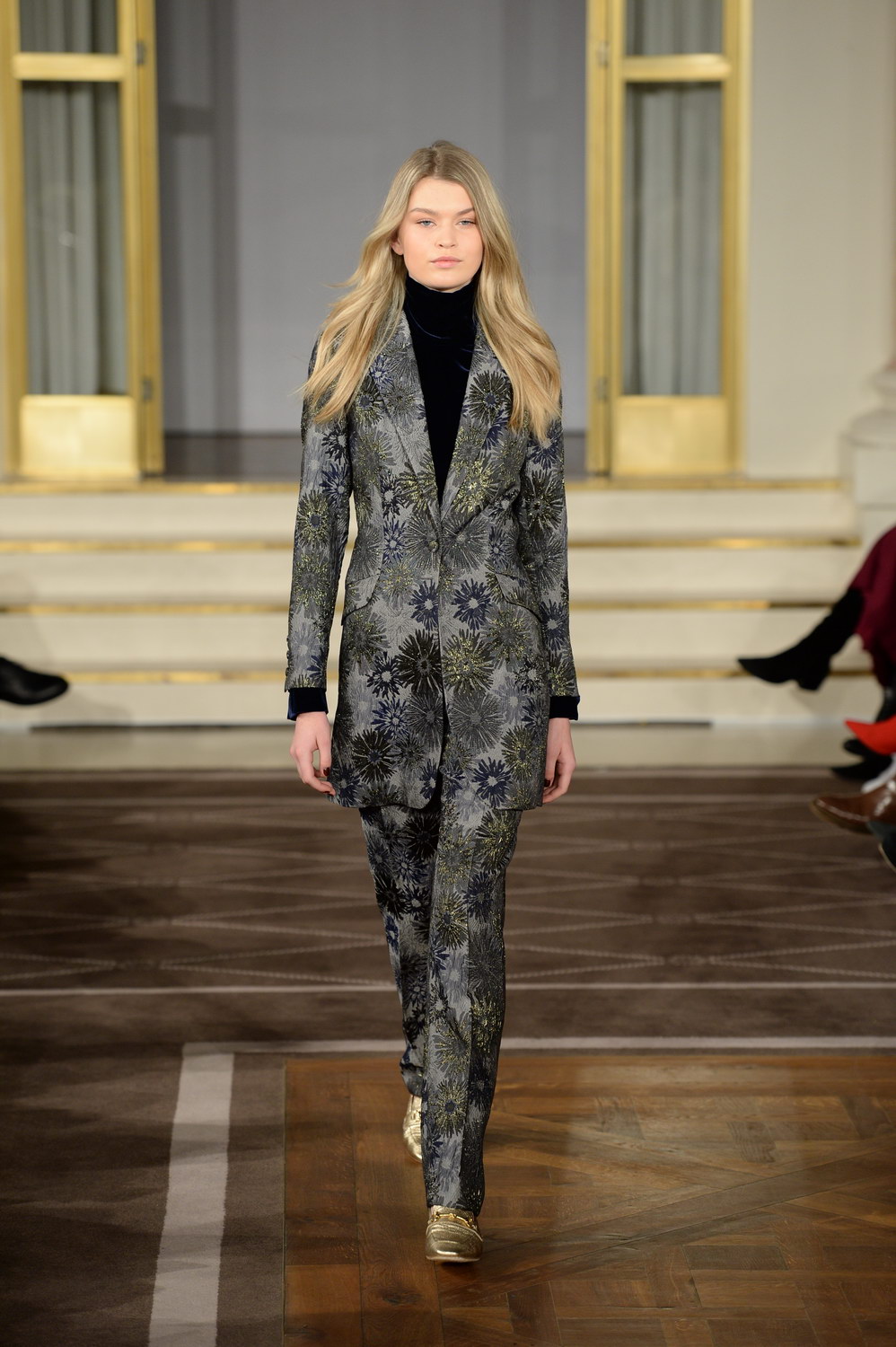 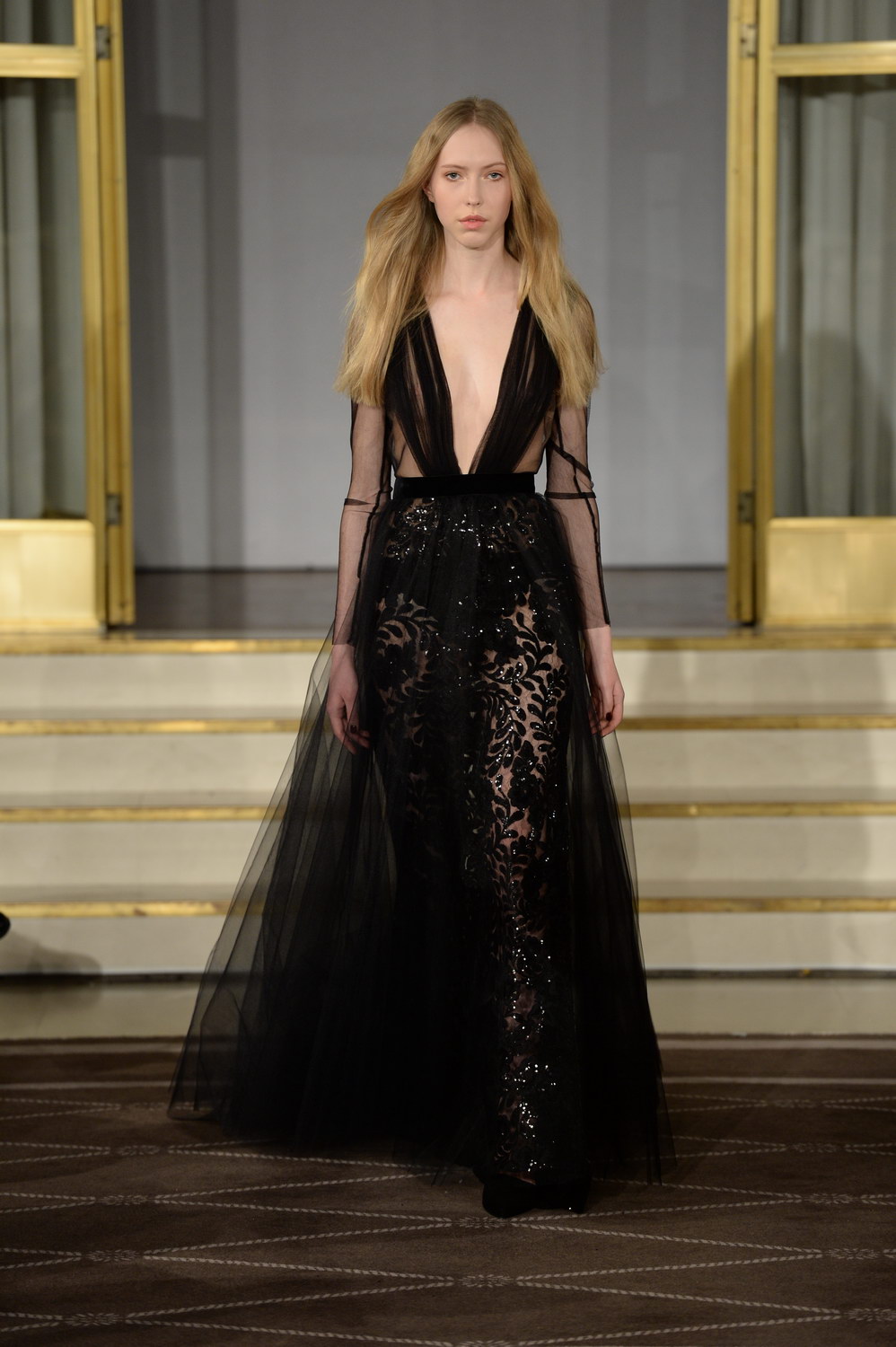 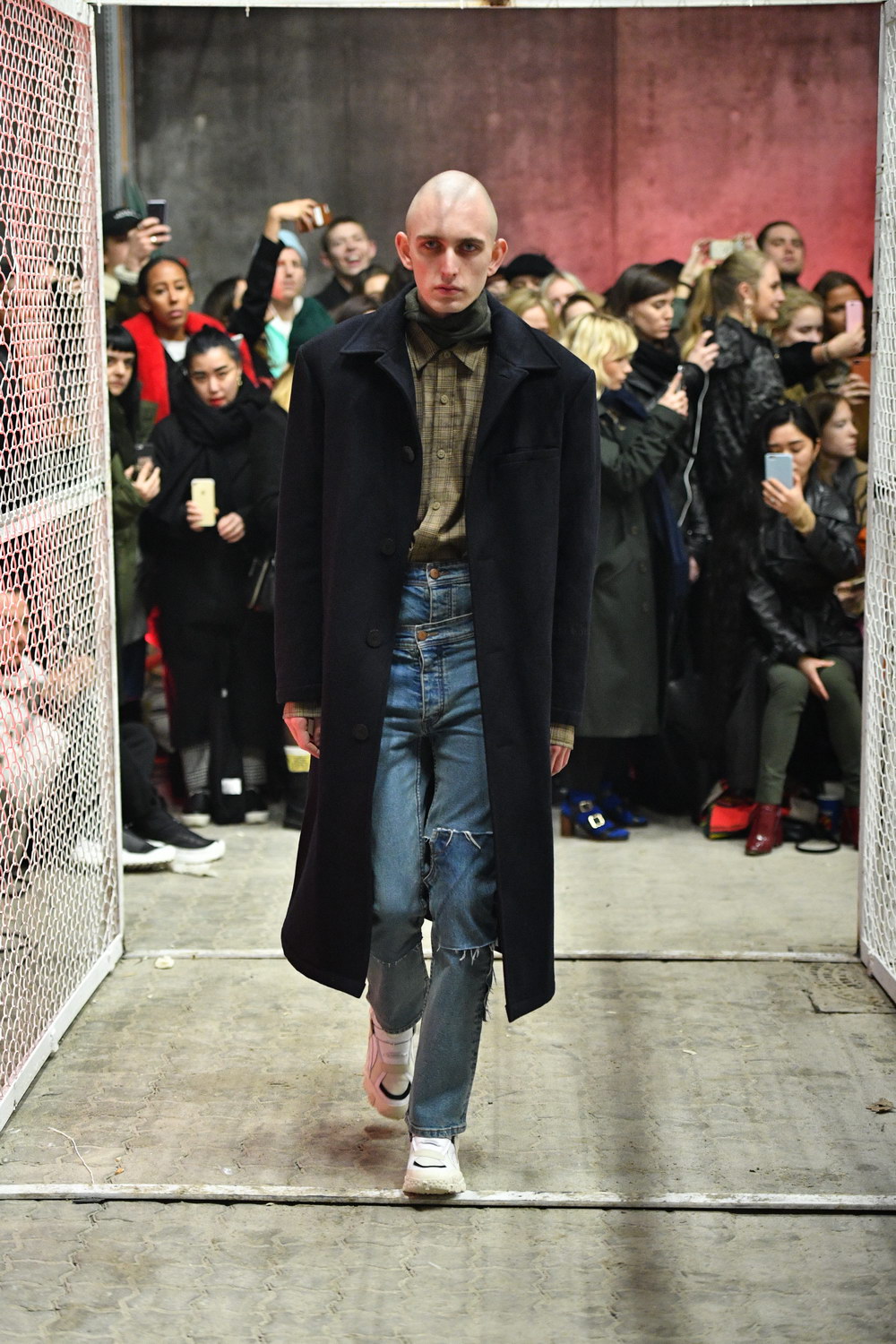 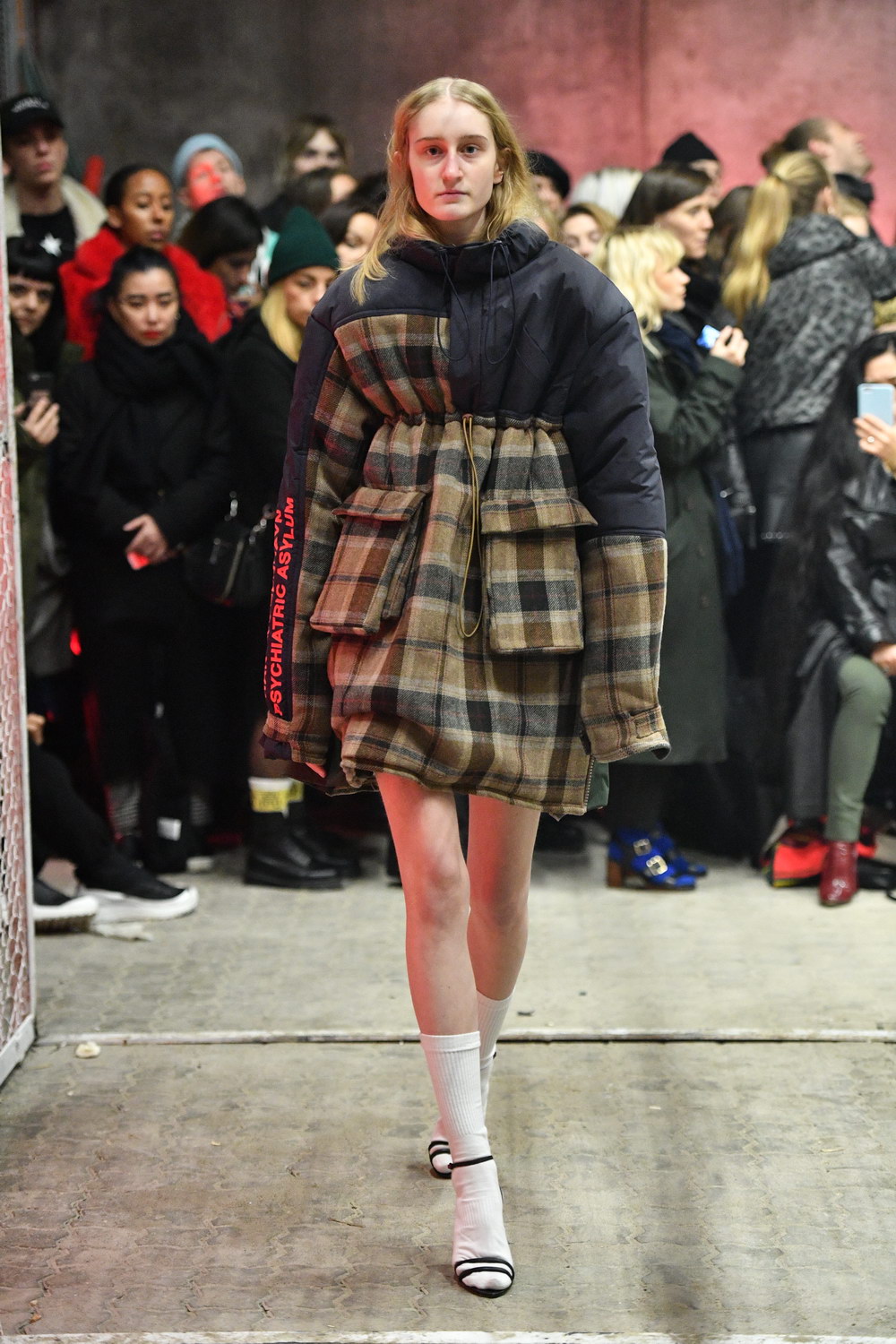 An eye for retro design and a deep understanding of the current fashion enviroment made it possible for Anne-Dorthe Larsen to lift up her label Lovechild 1979 to one of Denmarks most recognized lixury fashion brands for modern women. Especially the transformation of sillouhettes known from classic menswear tailoring into modern, feminine pieces give Lovechild 1979 their unique stand. 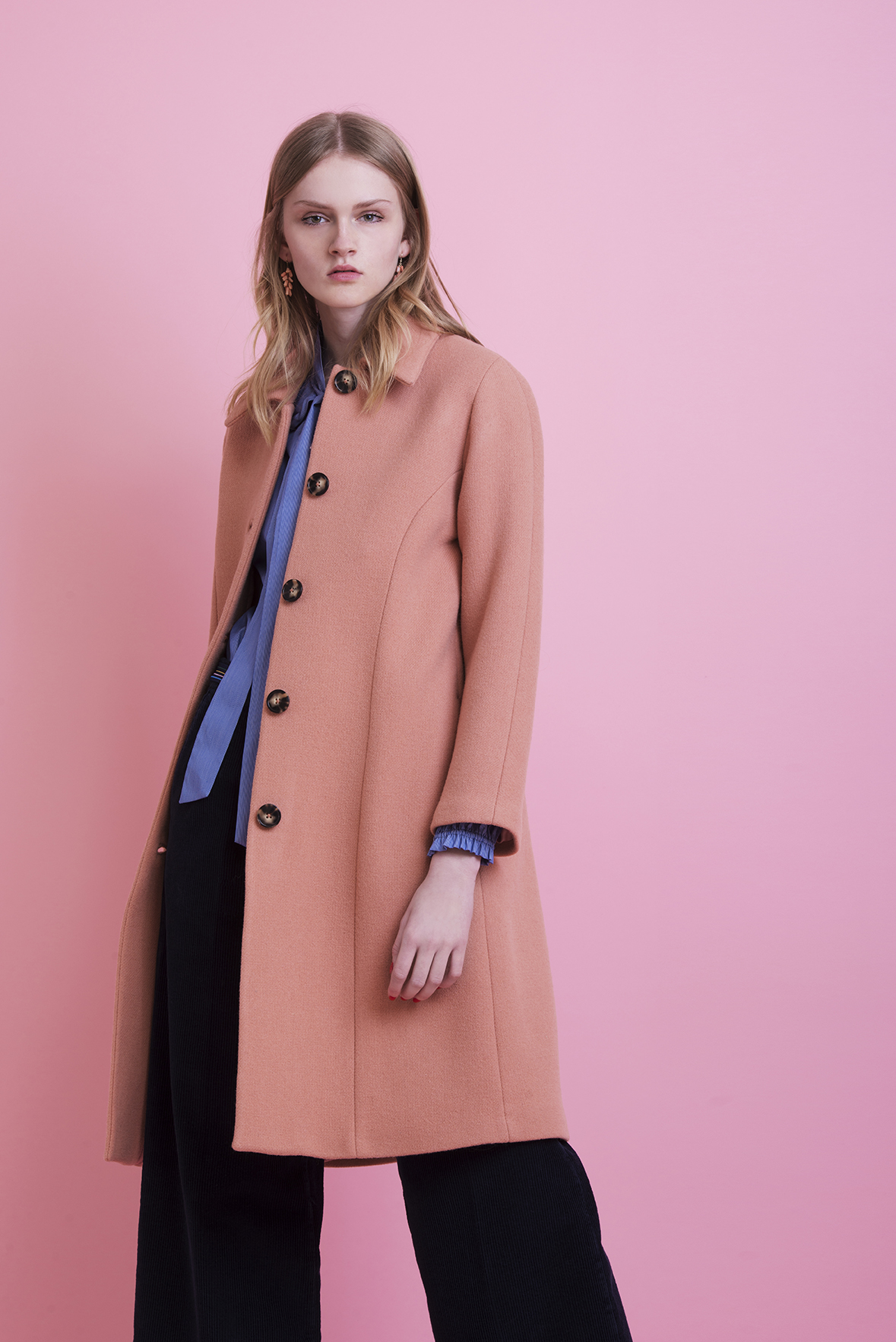 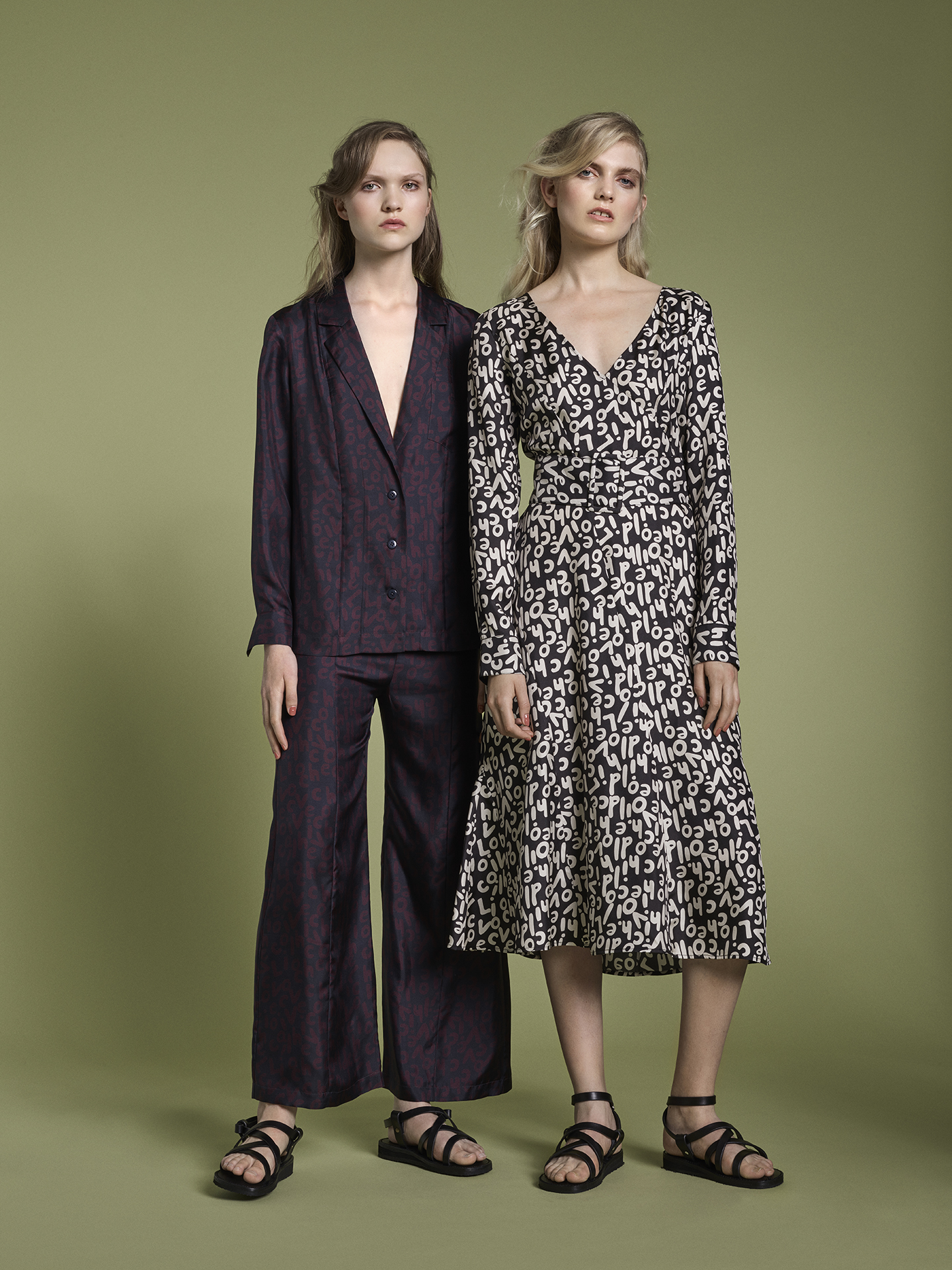 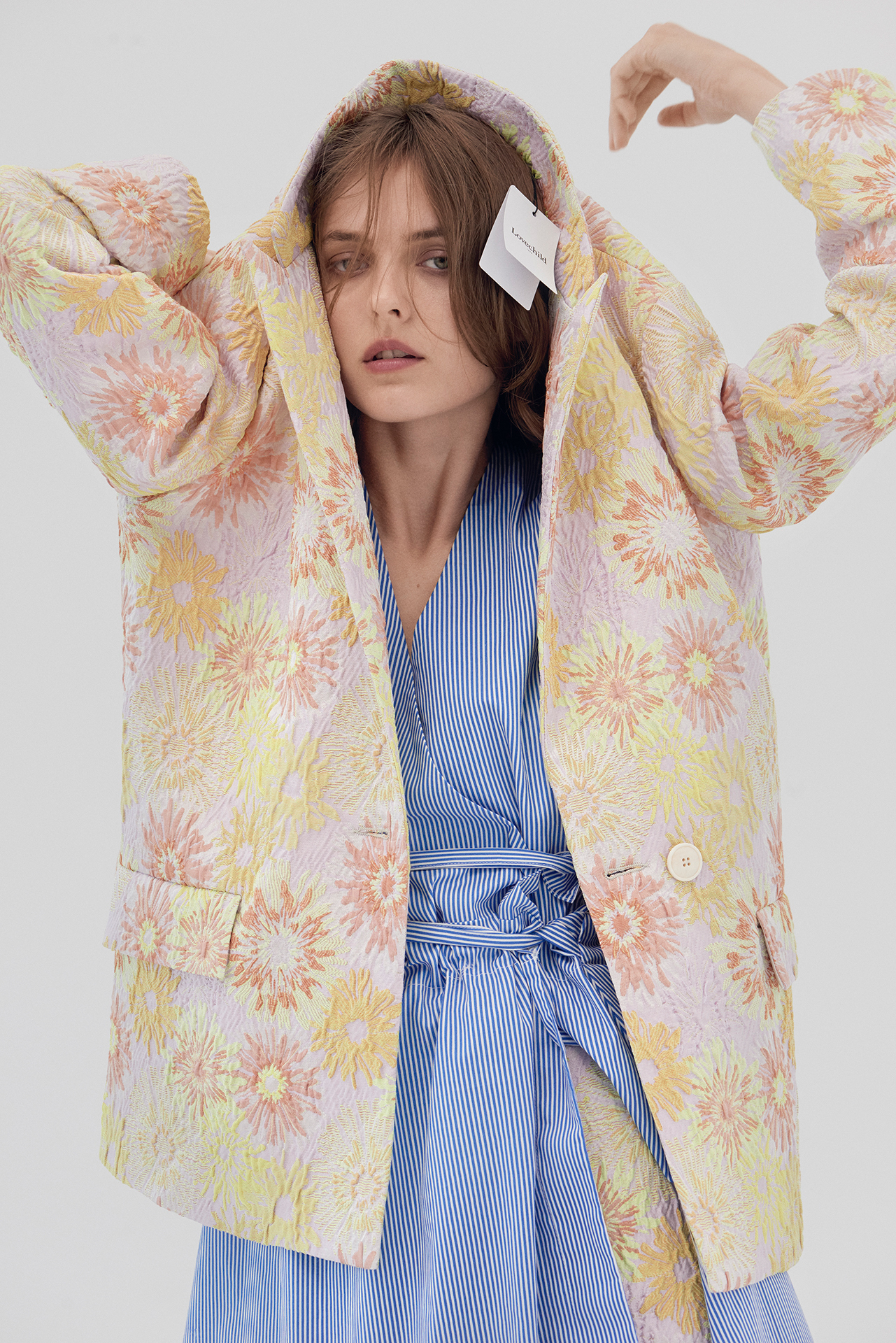 Menswear designer Martin Absjørn found his eponymous label in 2014 and was immediately recognized for the understated elegance, high end tailoring and outstanding colour schemes he incorporates into his collections. 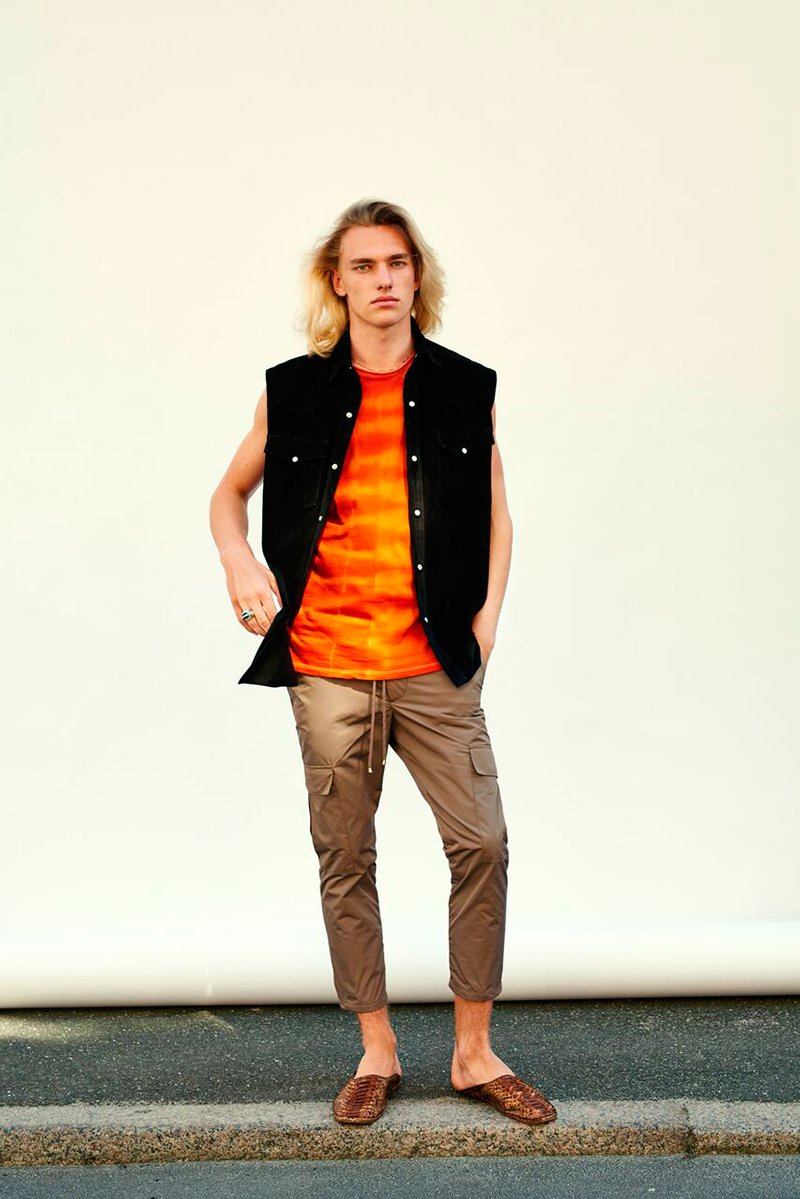 “To be reborn as an adult is very difficult.” – Domanof

To Cork Or Not To Cork