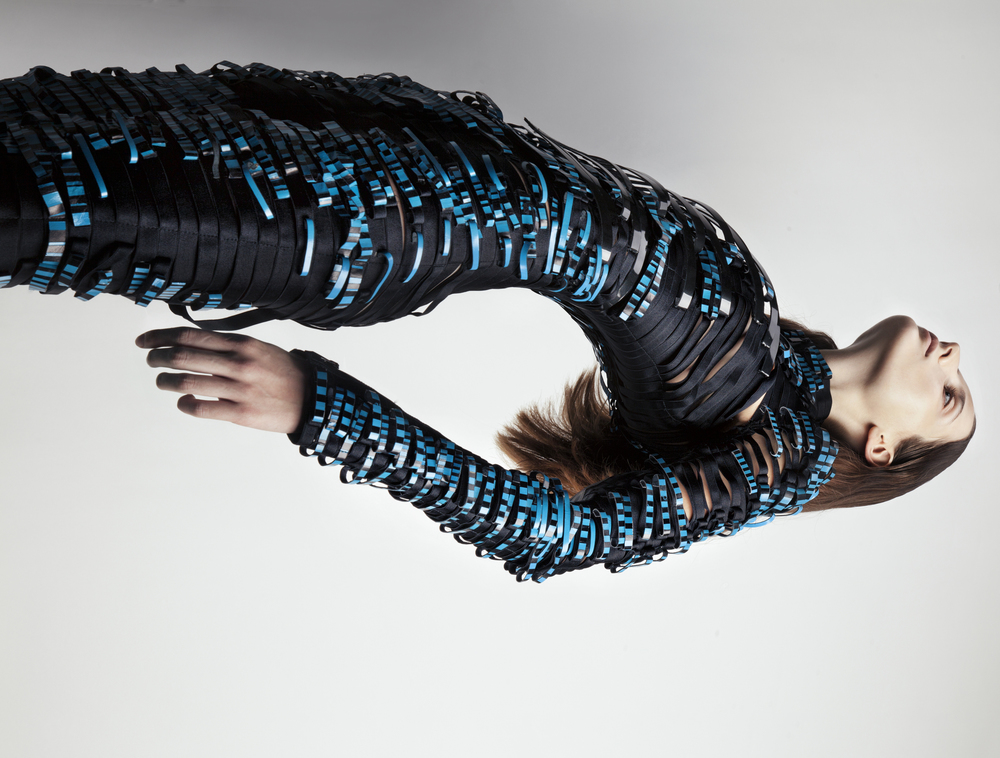 5 Austrian Fashion Brands You Should Not Miss

When it comes to Fashion, never mind the opera ball and dig a little deeper. Underneath the outlandish ballgowns is a hidden world filled with young, daring designers that beautifully contrast with the sweet taste of Austrian cake and coffee.

If classic Austrian fashion had a name, it would be Arthur Arbesser. His retro-futuristic designs and incorporation of Austrian culture are the reasons for him standing out among the many young Milan-based designers. His posh-girl fashion stands against the current trend that the “Post Soviet Skaterboy Style” left us with and is surprisingly refreshing given the current love for ugliness, that the big (and recently bigger9 fashion houses are gracing us with.

Found by Helga Ruthner and Hermann Frankhauser, Wendy Jim is known for their daring and provocative designs and campaigns. Both learned their craftsmanship under no one less than Helmut Lang, that shows through their progressive approach towards ready-to.wear fashion and aesthetics. 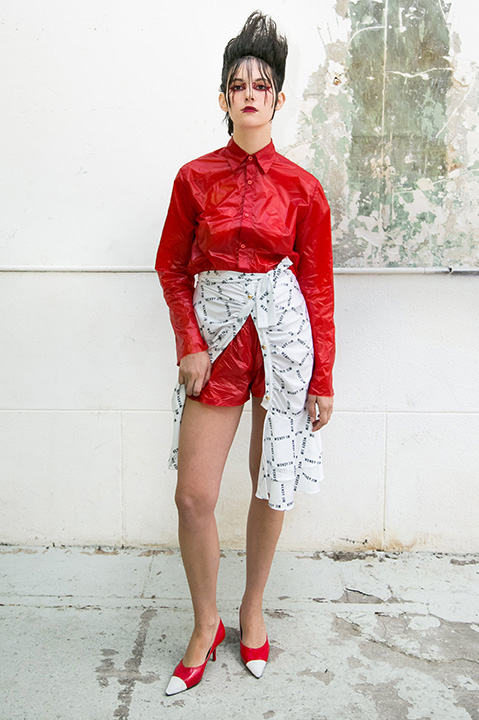 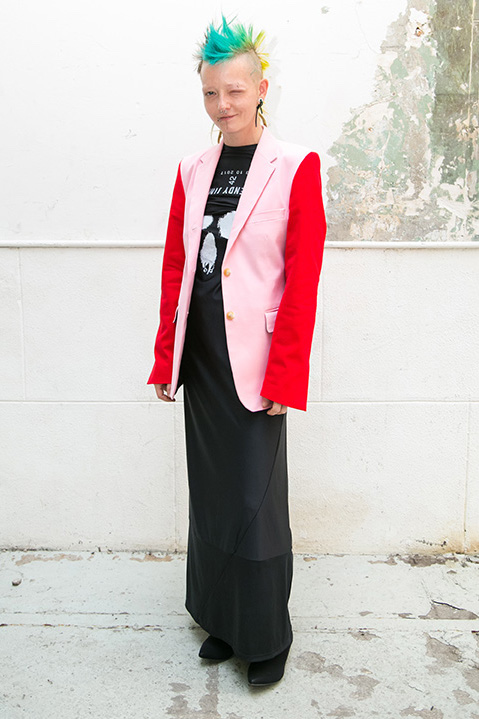 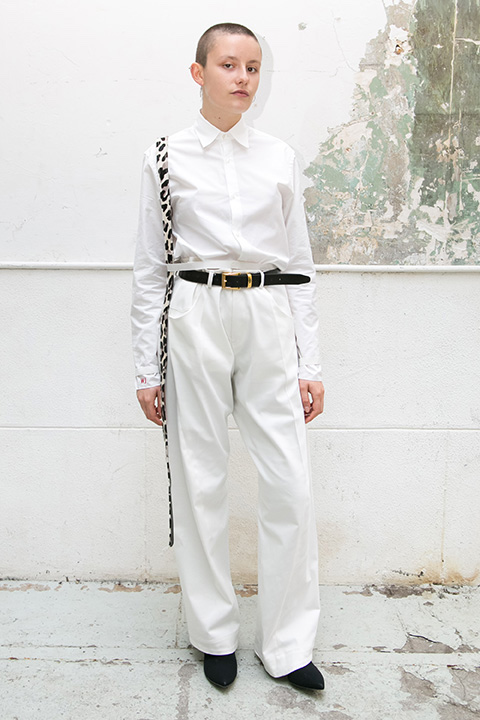 The Austrian born and raised and Antwerpen based designer Flora Miranda is slowly making a name for herself on the international fashion scene with her provocative and futuristic couture collections. Inspired by the human body and creating dreams through her collections, she does not follow the classic picture of beauty but questions and reinvents it. 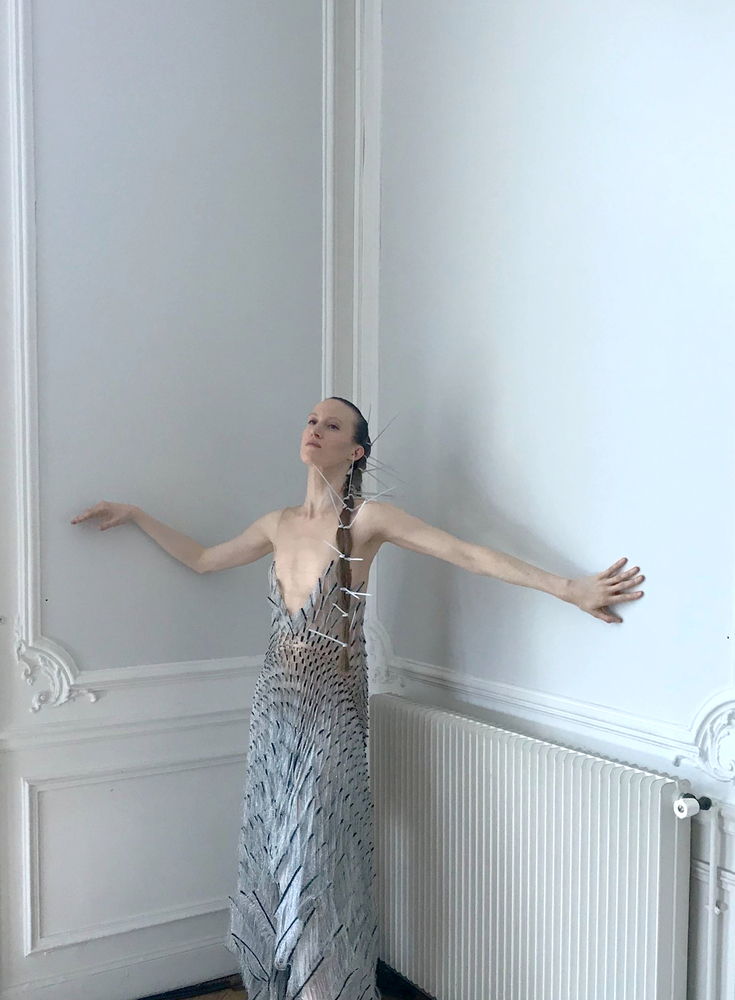 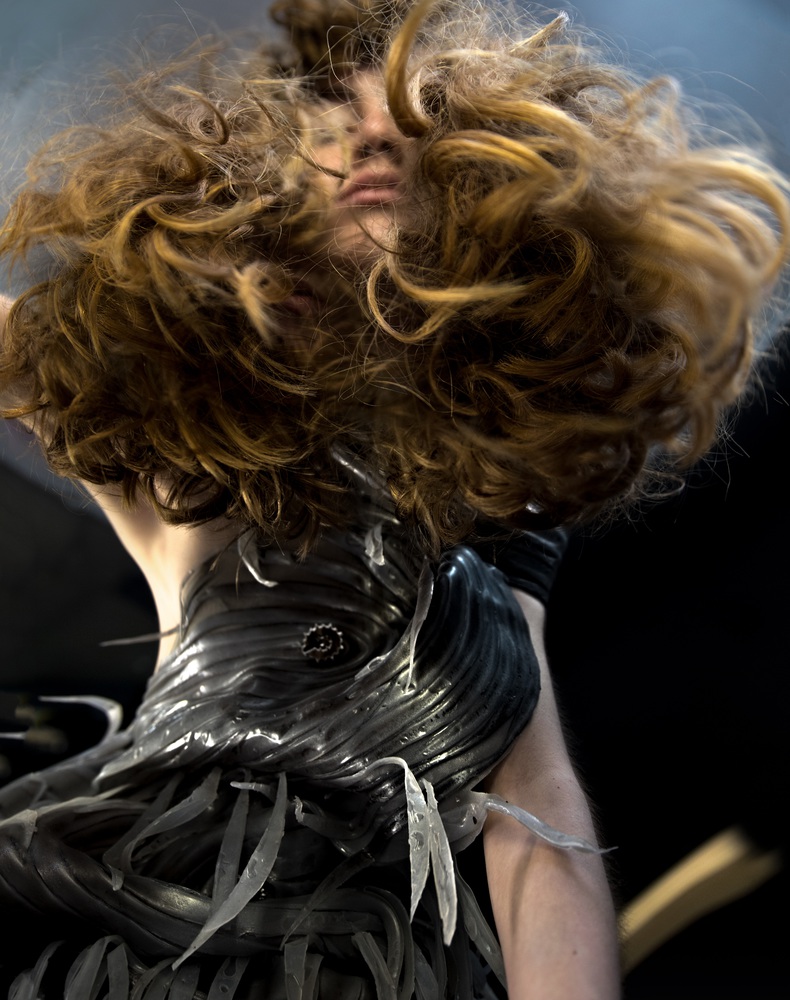 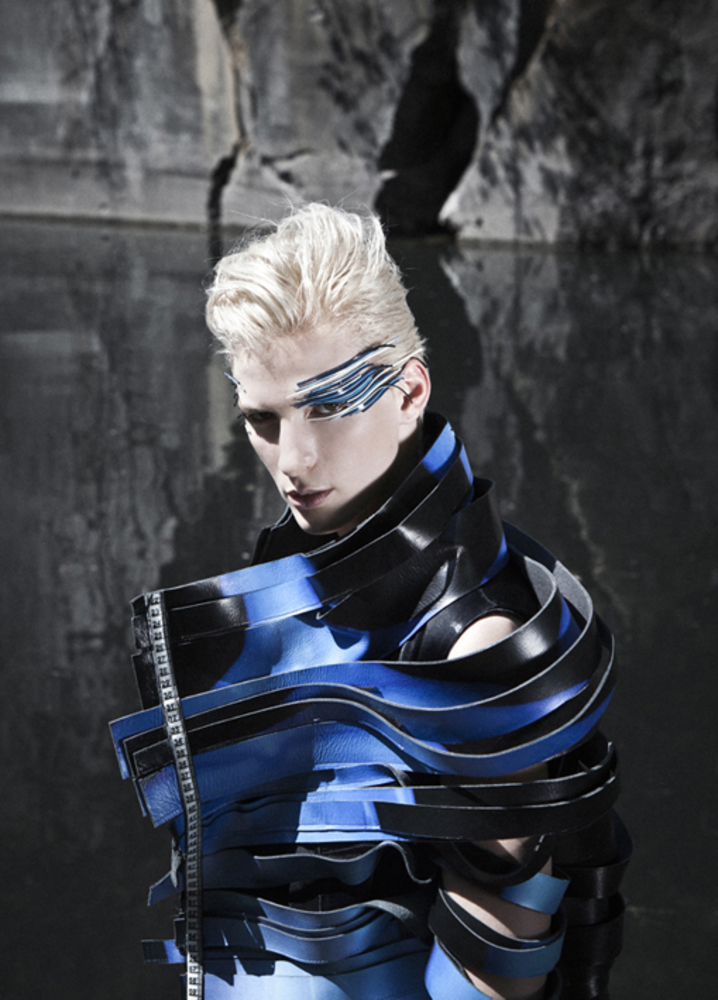 Austria’s wild child Karl Michael is known not only for his forward-thinking and genderfree collections but also the political messages that stand behind them. Supporting Gender Equality, the fight against Racism and the LGBTQ+ community, Karl Michael is among the young designers that are more than fed up of the antiquated and unwrittenr ules of the Fashion Industry and a parrt of the reason, why the old system is slowly crumbling away.

Found in 2016, the former model Jana Wieland translates her deep insight into the fashion industry into her effortless and contemporary designs. Made for relaxed and modern women, the Austrian label hits the perfect spot between laid-back and contemporary elegance. 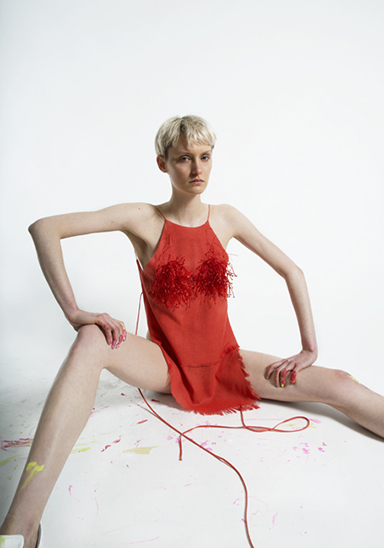 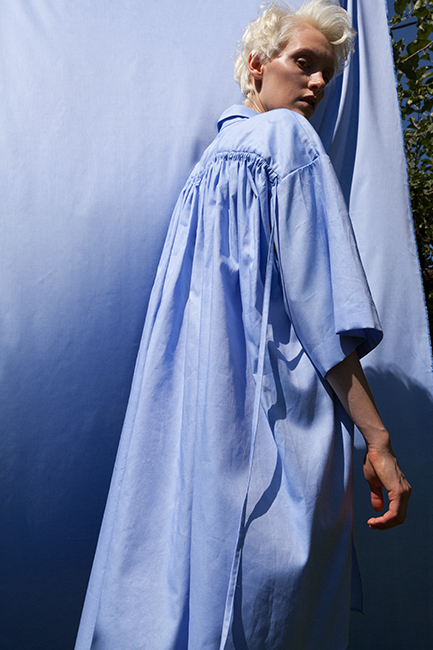 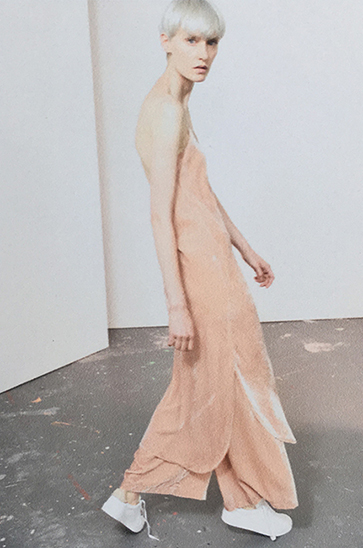 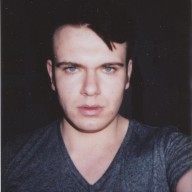 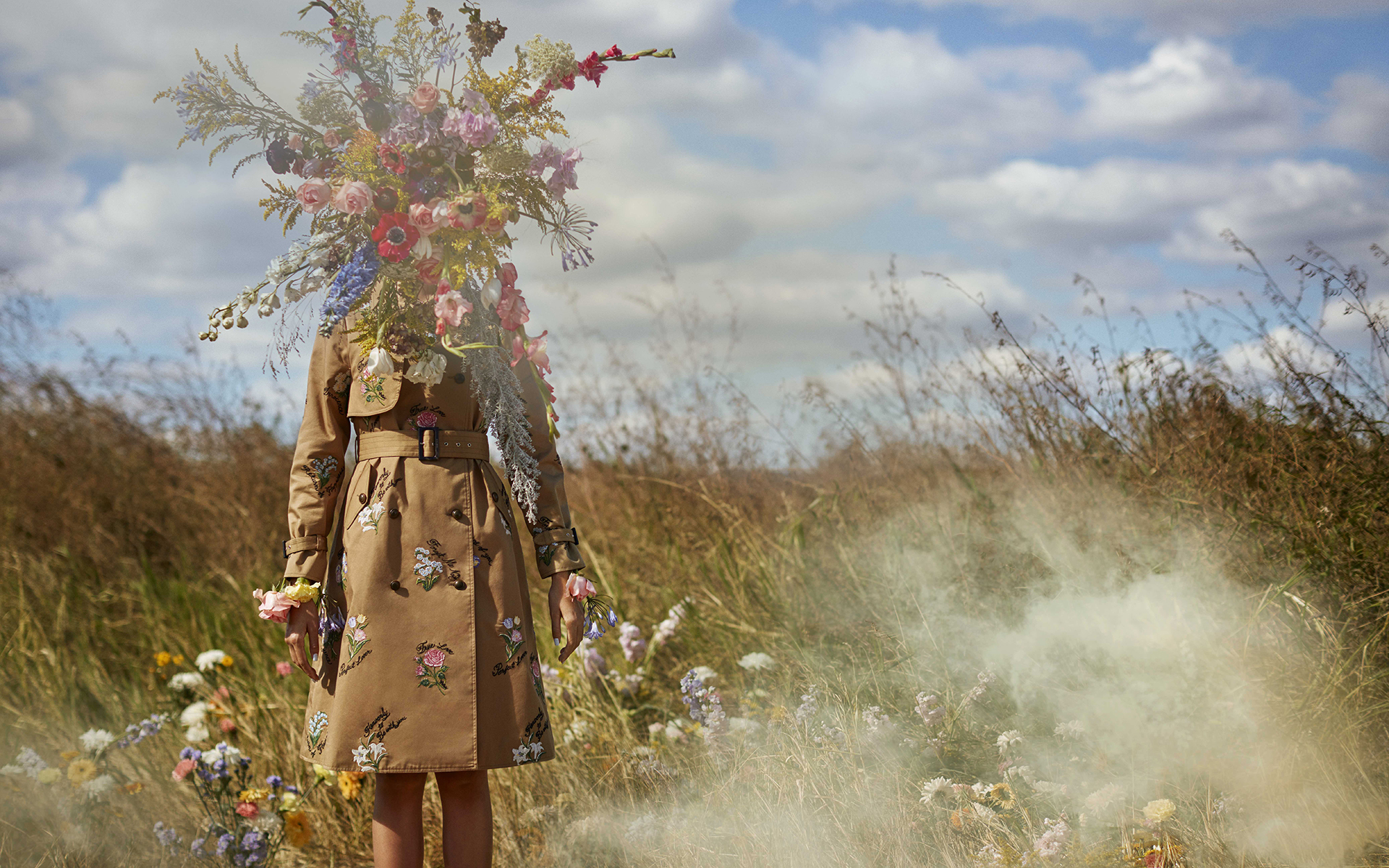 5 Thai Designers to Keep An Eye On 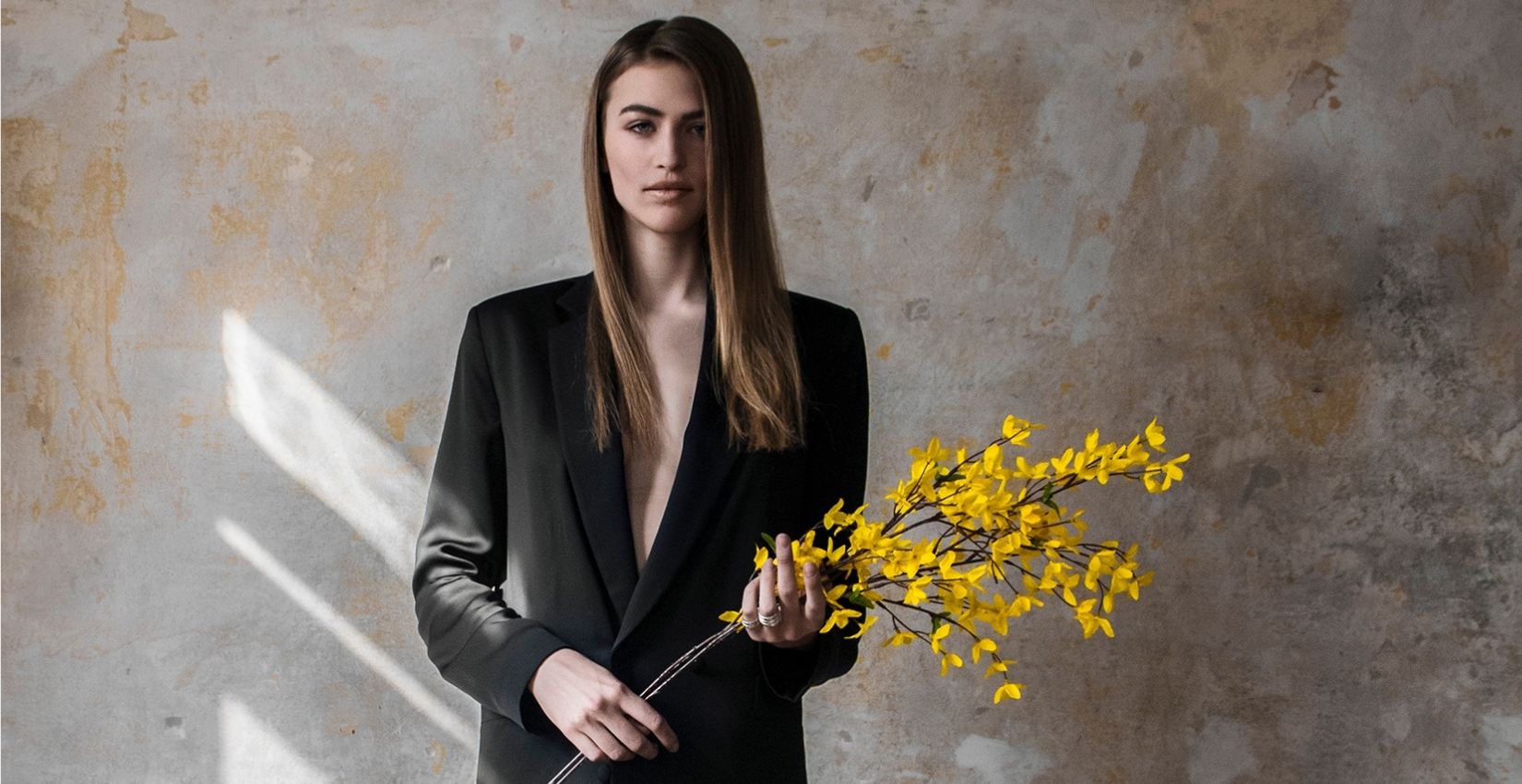 “Fashion design is like a language…” -Interview with Karl Michael

Prev. article
Who is Ahmed Al-Aradi? - How a huge sneaker collection inspired Ahmed Al-Aradi to become a fashion designer.
Next article
The Art of Taking a Break
TOP